"We're never going to fix it."

Such is just one of dozens of damaging excuses, defenses and condemnations evoked when discussing sexual assault. But as a new campaign demonstrates, enough is enough.

Mariska Hargitay's non-profit Joyful Heart Foundation has joined forces with NO MORE to create a campaign challenging internalized cultural ideas about sexual assault. As Detective Olivia Benson on "Law And Order: SVU," Hargitay has prosecuted sexual assault crimes for nearly 15 years. While the show has increased visibility of sexual assault, misconceptions about who can be assaulted by whom and what should be called "rape" persist.

Celebrities including Hargitay, Amy Poehler, Debra Messing, Jemina Kirke, Courtney Cox and George Stephanopoulos pose under banners of common myths about sexual assault. From victim-blaming ("Well, she was drunk") to sparing the criminal ("But he comes from such a good family"), the campaign identifies excuses that serve to withhold justice from million victims a year. 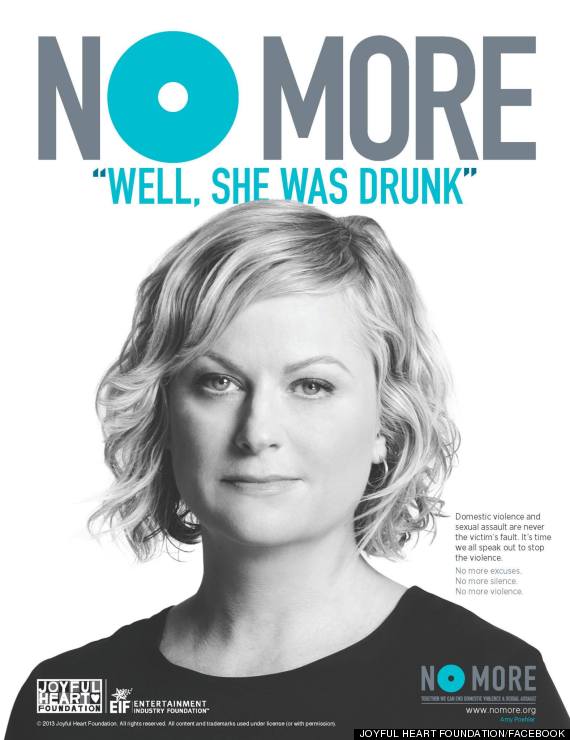 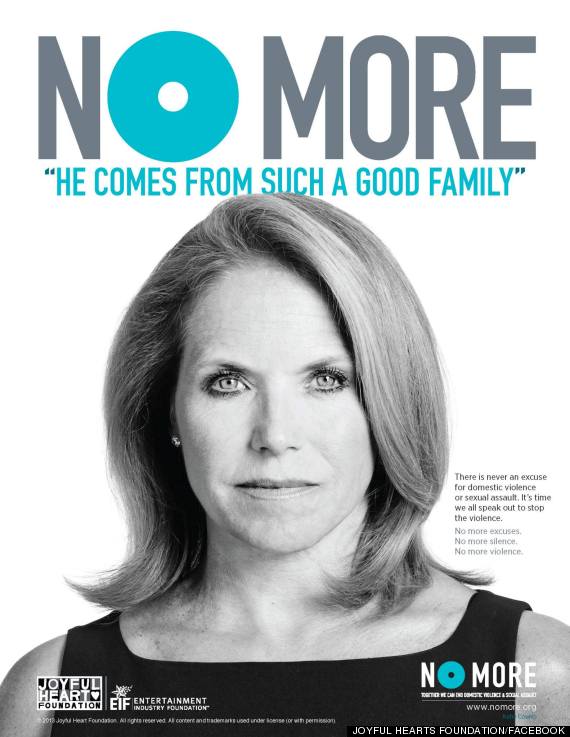 Most of the statements featured serve to dismiss sexual abuse as a misunderstanding, reducing a punishable crime to a private matter between two people. They often privilege the perpetrator ("He's such a nice guy", "That wouldn't happen in this family") rather than the victim. In a vicious cycle, the underreporting of sexual assault results in mistrust of victims who do report their abuse ("She was asking for it", "He warned her"). 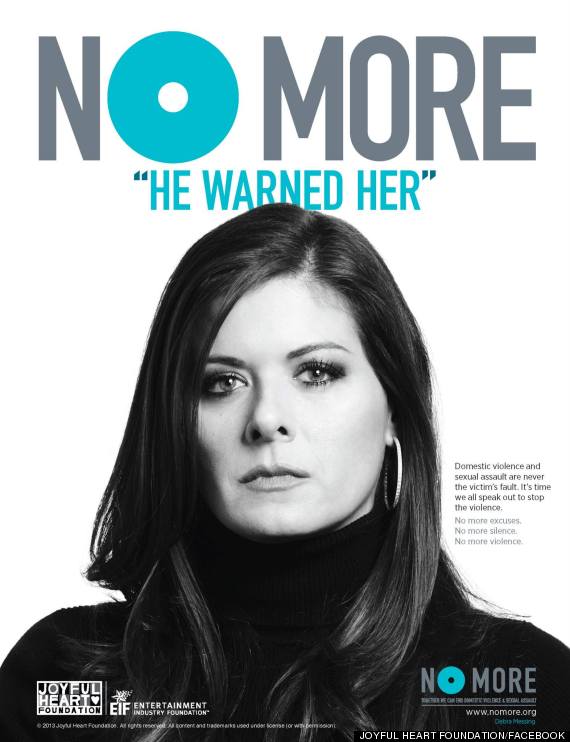 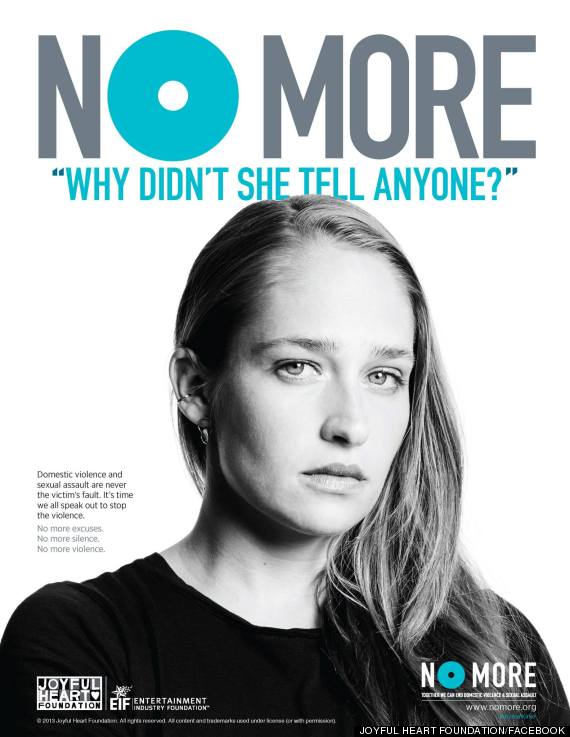 Nearly 20 percent of college women experience sexual assault, but defenses like "she seems fine to me" and "she's too smart to let that happen" imply that women are responsible for their own safety, and could avoid assault if they are just a bit "smarter" or "just leave" a bad relationship. 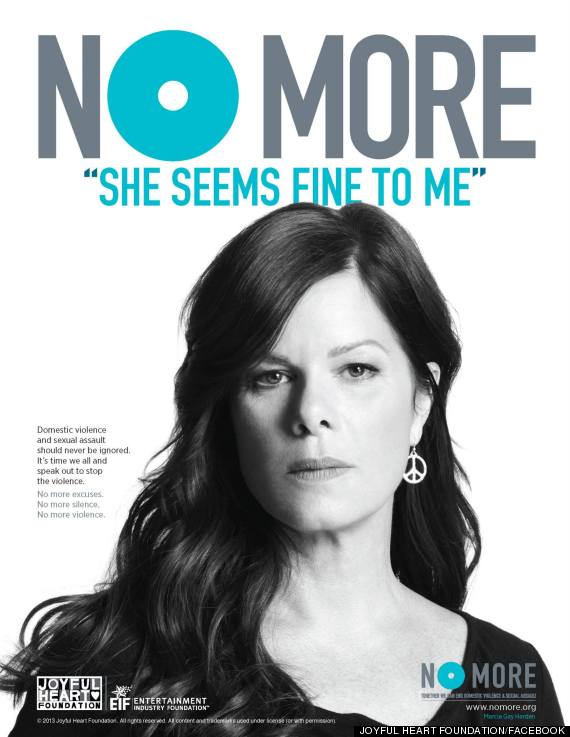 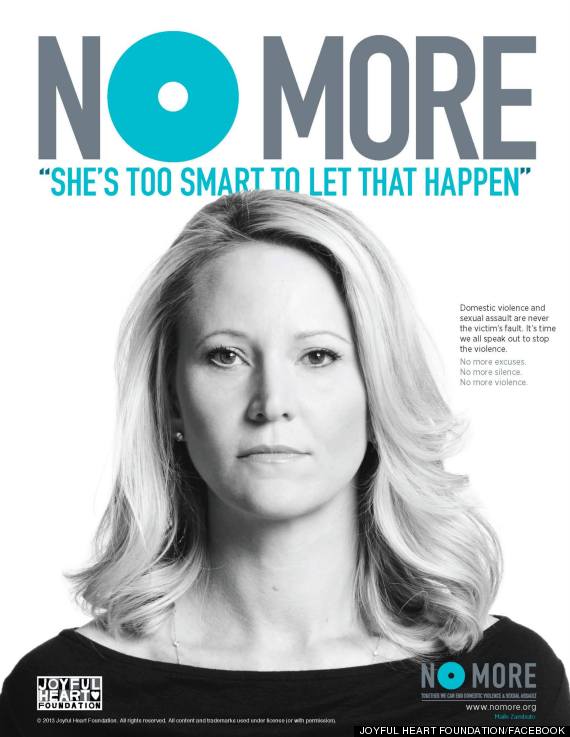 The campaign draws particular attention to male victims of sexual abuse. "He just needs to get over it," "What kind of guy would let that happen to him?" and "That doesn't happen to guys" are commonly evoked to dismiss sexual abuse as a "women's issue" without male victims. 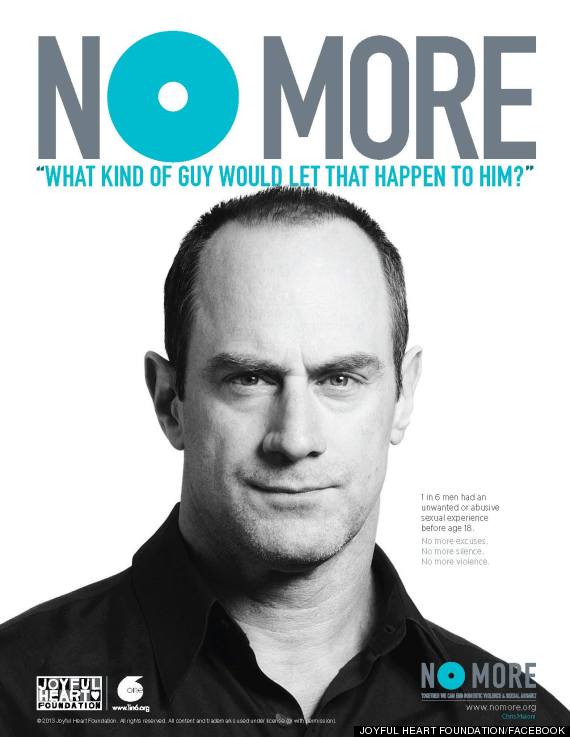 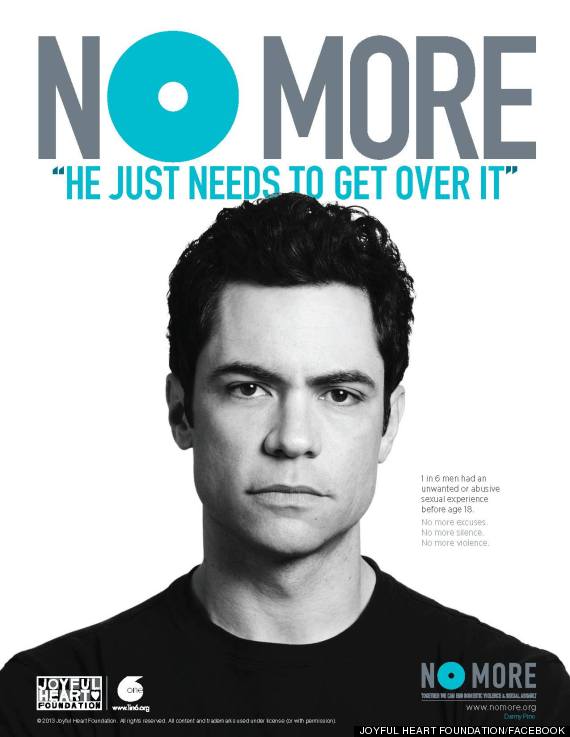 Ultimately, we must say NO MORE to dismissing the pain of the one in two women -- and one in four men -- who experience sexual violence in their lives. We're too smart to let that happen.

See the entire campaign at NOMORE.org