I've been leading a double life. No, I'm not talking about being a novelist by day and a CIA agent at night. Nor am I talking about assuming the identity of someone else, although there's another Jane Heller who's the cooking buddy of Martha Stewart and people have written to me about the potato latkes I supposedly whipped up on Martha's TV show. And no, this post has nothing to do with my sexual orientation.

My "double life" is the one I've been leading as the caregiver to a spouse with a chronic illness. Apparently, the personal essays included in my new survival guide for caregivers have caught even my friends by surprise.

"I just read your book and I had no idea what you and Michael have been going through all these years!" they exclaim.

I've been hearing the same refrain over and over since "You'd Better Not Die or I'll Kill You" came out last month, and at first I wasn't sure what to make of it. People who know me -- from casual acquaintances and publishing colleagues to friends of long standing -- are genuinely stunned to learn that because my husband Michael has had severe Crohn's disease since childhood, our 20-year marriage has been filled with enough hospital episodes to rival "Grey's Anatomy."

Some of their surprise is my fault. My mother raised me to believe that sharing medical problems (or any kind of unpleasantness, for that matter) with anyone other than family or very close friends is unseemly, that it carries the whiff of complaining; that it's best to put on a brave face and convey the impression that everything and everybody is just fine.

So despite living in a confessional, social media-driven, let-me-tell-you-every-detail-about-myself world, I didn't discuss Michael's travails for the most part -- or my anguish over them -- except with my inner circle of confidantes and even then I painted an entertaining picture.

"You dissemble well," said one friend after she read the book.

"You 'Lucille Ball' us," said another, referring to my tendency to turn everything into a comedy.

"It's as if you've been leading a double life," said a third, making it unanimous.

Aside from my reluctance to go around spilling my guts, there's a more logical reason for all this double-life business: the nature of Michael's illness itself. A debilitating, incurable autoimmune disease that attacks the digestive system, Crohn's is invisible -- i.e. nobody can see it. Unlike some with MS, brain trauma or cancer, for example, Michael isn't in a wheelchair and doesn't have speech impairment and isn't losing his hair (well, he is losing it, but his hairline has been receding since he was 25). When he's not doubled over in pain or at the hospital having surgery, he's perfectly able to go out and socialize and, due to his intermittent use of prednisone, even sports a healthy, rosy glow. In other words, he looks "normal," and it confuses people.

And then there's the fact that the symptoms of Crohn's aren't exactly the stuff of dinner party conversations. I mean seriously -- who wants to hear about nausea, vomiting and diarrhea? Not only is it awkward to broach the subject of Crohn's, but it's a source of embarrassment for Michael to have to wonder if there will be a bathroom nearby when he leaves home for extended periods of time, which is why so many Crohn's patients are isolated and housebound.

I'll never be the sort of person who dumps private, woe-is-me tales on others; the mere thought makes me cringe. But what's been liberating about my promotional campaign for the book, talking to interviewers around the country about the role of the caregiver, whether a loved one has autism or Alzheimer's, is that I've been able to give a voice to those with Crohn's and ulcerative colitis too -- 1.4 million Americans.

And what perfect timing. Thanks to the enactment of Senate Resolution 199 on November 14, 2011, our country has designated December 1-7 as the second annual Crohn's & Colitis Awareness Week to support medical research and encourage a better understanding of inflammatory bowel diseases. I know it seems as if every illness has its own awareness week nowadays, complete with ribbon-wearing and Facebook "Liking," but I'm glad there's a special place on the calendar for Crohn's -- and for Michael and me. No more double life for either of us. 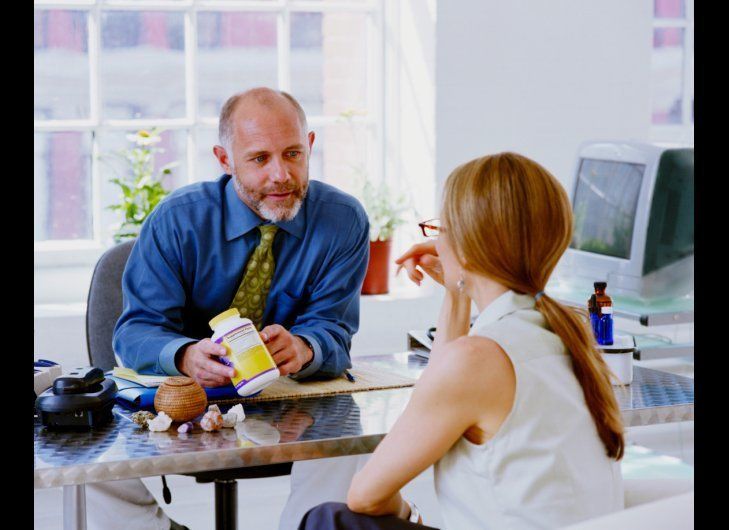