A deeply disturbing survey reveals how severe the retirement crisis in the U.S. truly is.

Those 50 and older have got a lot of catching up to do if they want to have a comfortable quality of life due to their retirement savings.

A survey released by Bankrate.com, a financial research firm, shows 26 percent of those who are age 50 to 64 have saved nothing for retirement. Some 14 percent of those 65 and older have nothing saved as well. The survey doesn't address how much people in those age groups have saved, but it's not expected to be enough for retirement, says Greg McBride, chief financial analyst of Bankrate.com.

"I'm very worried," McBride says. "I'm worried about every age bracket in their own way and I'm worried those 50 and up who haven't started saving or haven't saved enough. I worry about those under age 50 who have a greater burden for retirement savings and either aren't saving or aren't saving enough."

What has McBride so concerned about retirement savings is that lifespans have gotten longer and healthcare costs have gotten higher.

"Those in that age group, some still have pensions that they can fall back on and that's helpful," McBride says. "Younger generations don't have that to the same extent. Personal savings is going to have to fill a big gap to cover expenses in retirement. The other thing is long-term unemployment has been particularly concentrated among adults over age 50. The notion of just working forever is not a viable retirement savings plan because you don't control your own destiny."

As for how much should that group save, McBride says there's no easy answer to that question. He says you just have to save more, and you have to start today. The amount needed depends on how you have now and what lifestyle you want, he says. That's an individual calculation.

McBride suggests people automate the process and make sure you pay yourself first so your retirement savings happen without you having to think about it. Whether that's a payroll deduction or workplace retirement savings plan or a contribution to your IRA from a checking account, it's important to start that immediately, he says.

"Those age 50 to 64 that have started saving were most likely to have started in their 20s and 30s," McBride says. "They have a couple of decades now where they have been putting money away and having that money compound. That bodes very well for their future and also they started saving for their retirement earlier than the generation that proceeded them."

Among those under age 50 and going down to age 30, one third of them have not started to save, which McBride says is troubling. For those in that group who have started to save, however, it overwhelmingly in their 20s when they started.

McBride says the burden for retirement savings is increasingly on us as individuals and each successive generation has a greater retirement burden than the one that preceded it. He says he thinks that message has definitely gotten through.

"One of the pieces of evidence as we start moving down the generations, there's a tendency to start saving for retirement earlier than the age bracket that proceeded them," McBride says. "They have to be living under a rock not to know lifespans are getting longer, healthcare costs are going up and pensions are sharply decreased in availability, particularly for younger adults. And the future of Social Security is very uncertain. Social Security is not enough and it certainly won't be enough for the generations that are still a couple of decades away from retirement." 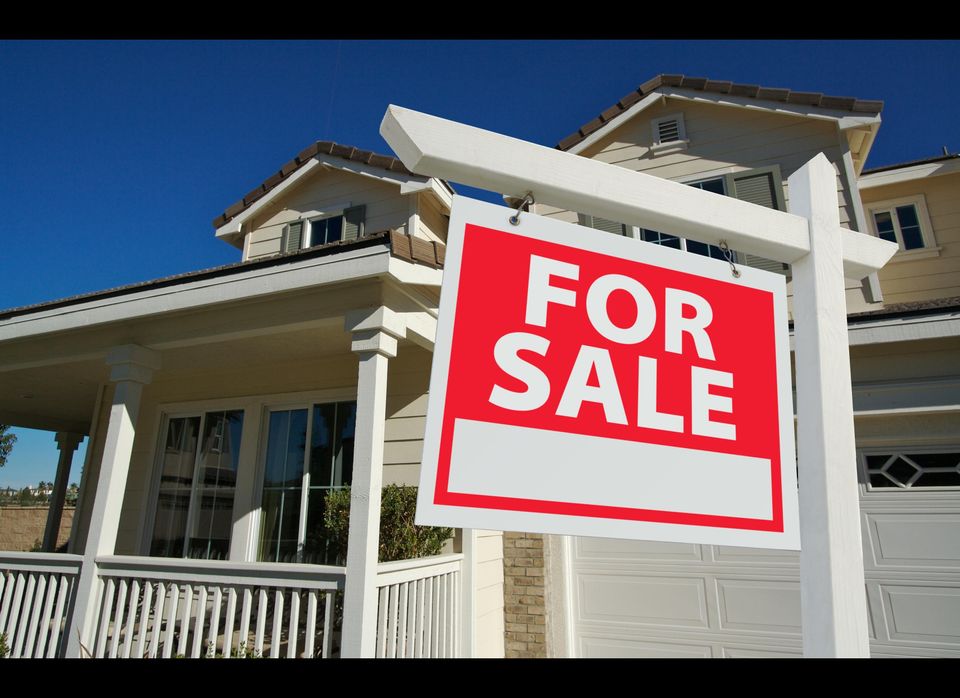