Midlife crises provide stand-up comedians with plenty of material. And who hasn't snickered when a balding guy in a red Corvette drives by? But beyond just being a pop-culture phenomenon, are midlife crises real?

Absolutely, says a new study from Warwick University that followed 50,000 adults through their lives and determined that people's life satisfaction follows a U-shaped curve. Happiness begins to fall in early adulthood, hits a low around age 40-42, then rises up again toward the age of 70.
The findings, which appear  in the Economic Journal, don't differentiate between men and women -- so there goes that stereotype out the window.

Researchers had no explanation for why our life satisfaction hits a low point in our early 40s, but did rule out the possibility that it was related to no longer having young children in the household. “Adjusting for the number, and the ages, of any dependent offspring leaves the pattern unchanged,” researchers note in the study.

But what's up with the "symptoms" of a midlife crisis -- buying sports cars, having affairs, reverting to more youthful behaviors? Precisely that, apparently. It's an attempt to roll back the clock.

Other research has suggested that our unmet expectations are the driving force behind the red Corvette crowd. We take a measurement of how much we've fulfilled our dreams and sometimes feel bad over their derailment. Eventually, the regret fades, which explains the happiness in later years.
Also on HuffPost:
PHOTO GALLERY
Ways to prevent midlife obesity
Download
Calling all HuffPost superfans!
Sign up for membership to become a founding member and help shape HuffPost's next chapter
Join HuffPost

No, You Aren't Just Imagining Your Midlife Crisis
Ways to prevent midlife obesity 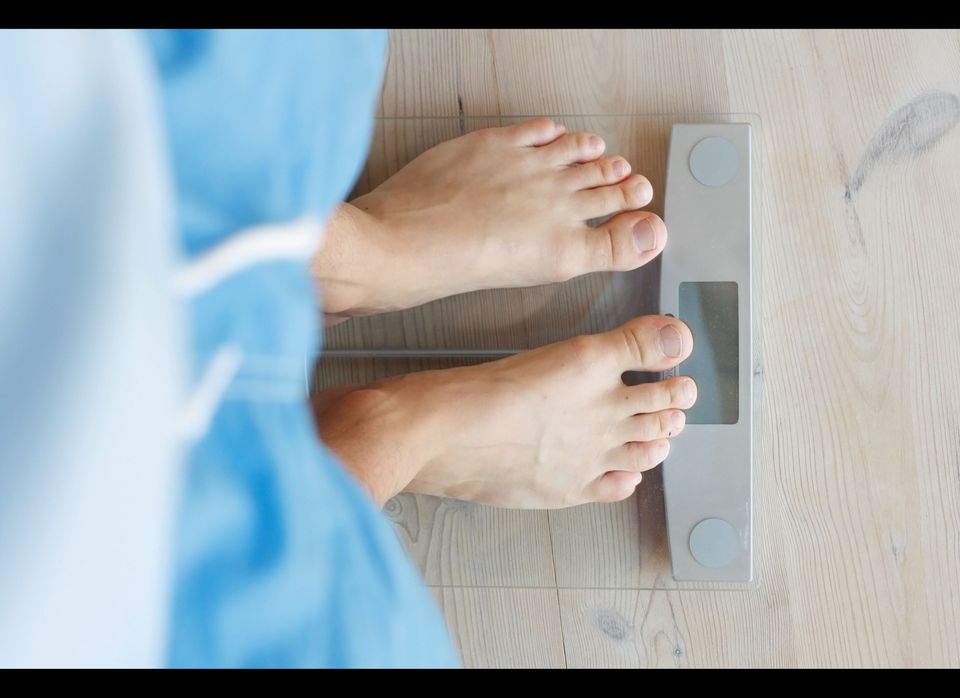