You might think that Miley's little sis Noah Cyrus is immune to being starstruck. But Noah is 12, after all, which means one thing: One Direction is a pretty big deal. Miley tweeted a screenshot of a text from "Noie" (we're guessing that's her nickname for Noah). The tween writes:

"I'm literally obsessed with One Direction and I want them to be at my birthday party more than anything I told mom if I got them to be able to be at my birthday. I told her I wouldn't ask for anything else is there anything u could possibly do to at least try to get that to happen? Mom said she doesn't think that could happen and it will cost to much money but I love them so much"

Louis Tomlinson tweeted back at Miley, "this is funny !"

True, Miley is a huge star, but arranging for One Direction to make an appearance at her sister's 13th birthday party? Even she's not sure she can pull it off! Along with the screenshot, she tweeted, "Hahahahah! Are you kidding me?!??" While she might try her best, Noah may not want to get her hopes up too high.

But Noah does have "one thing" going in her favor. The boys of One Direction like to celebrate birthdays in a big way. When Louis's girlfriend Eleanor Calder turned 20, Louis asked Rihanna to record a personalized birthday video, had a new flavor of tea custom made and named in her honor, and ordered a beautiful birthday cake with a 3D Disney castle! And on Liam Payne's 19th birthday, girlfriend Danielle Peazer threw him a surprise party with all closest family and friends, including an epic Batman-themed cake.

Noah turns 13 this January. Do you think One Direction will come to her party? Cast your vote below, sound off in the comments, and tweet @HuffPostTeen! 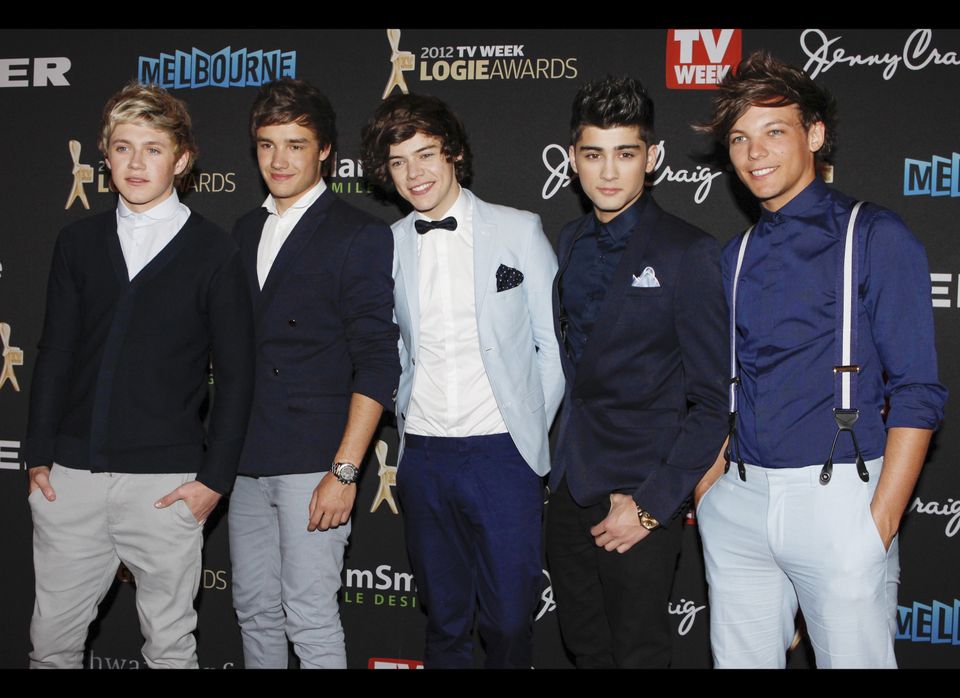