The Cyrus family knows a thing or two about music, so it only makes sense that another member would soon get involved.

In videos posted on her Instagram account, Noah Cyrus showed off her vocal skills at an open mic night in Los Angeles. The first video features her take on Vance Joy's "Riptide."

In the second video, Miley's little sis performed alongside her father, Billy Ray Cyrus. The performance was extra special since Noah covered "Could've Been Me," a song made popular by her dad.

Many viewers have commented about Noah's voice sounding similar to Miley's. "She sounds like her sister a little bit," one commenter said. "Literally Miley Cyrus," said another.

Keep an eye out. Noah might be following in her sister's footsteps. 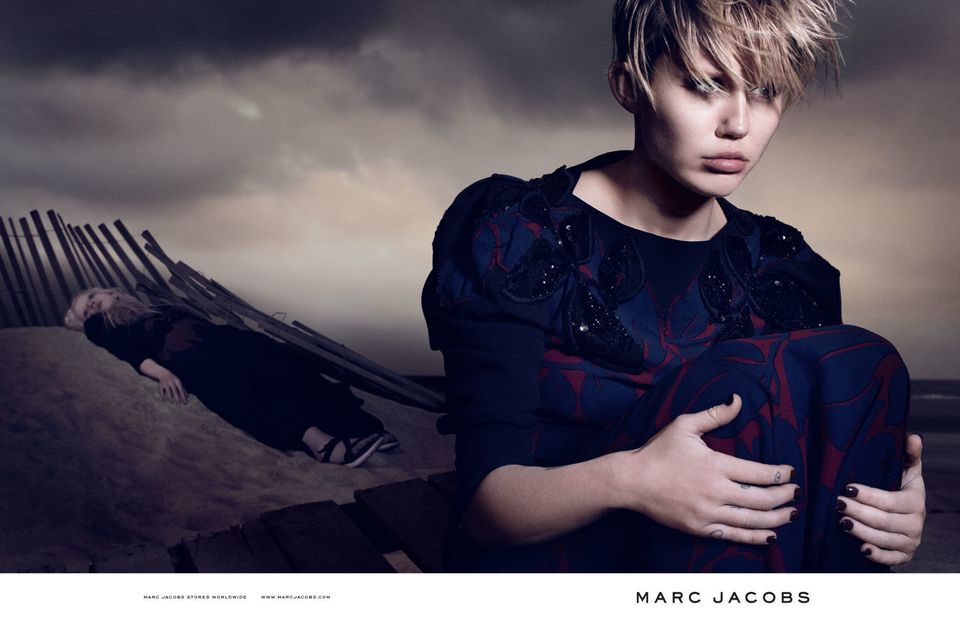