Noah Purifoy: Junk Dada at the Los Angeles County Museum of Art (LACMA) is the first monographic exhibition dedicated to California-based artist Noah Purifoy since his passing in 2004. Noah Purifoy was an African American visual artist and sculptor, co-founder of the Watts Towers Art Center, and creator of the Noah Purifoy Outdoor Desert Art Museum. Purifoy was born in Snow Hill, Alabama in 1917. He lived and worked most of his life in Los Angeles and Joshua Tree, California. Noah Purifoy created an early body of sculpture out of the debris of the 1965 riots in the Watts district of Los Angeles. The resulting exhibition 66 Signs of Neon (1966) was shown at several venues between 1966 and 1969. Purifoy spent his final years in Joshua Tree where he created his greatest work, the Noah Purifoy Outdoor Desert Art Museum. On 7.5 acres of open land the museum displays assemblage sculptures and installations that Purifoy created between between 1989-2004. 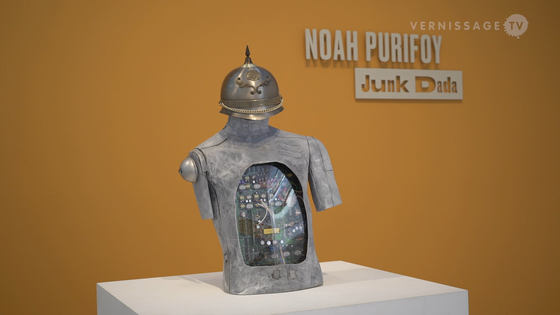