We would think winning a Nobel Prize is already exciting enough, but The Swedish Academy really knows how to keep its winners on their toes. Instead of a lengthy email or mailed letter, the academy insists on upholding the longstanding tradition of calling the winners minutes before the prize is announced.

Adam Smith, the editor of the Nobel Foundation's website, takes the time to call each recipient and personally tell them they have won the Nobel Prize. As you may imagine, these calls come at unexpected times (sometimes in the middle of the night) and in unexpected places (sometimes in the middle of a flight). Here are the craziest and most interesting ways people received that "magic call." 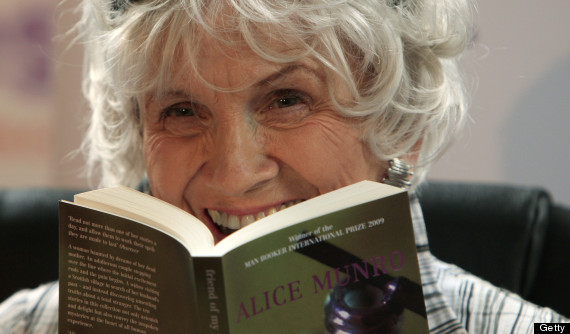 What happens if you don't answer your phone when the Academy is calling you? You get a voicemail. Alice Munro, this year's Nobel Prize winner in Literature, just wasn't available to take their call at the time:

The Swedish Academy has not been able to get a hold of Alice Munro, left a phone message. #NobelPrize #Literature

Now that's a voicemail worth listening to. 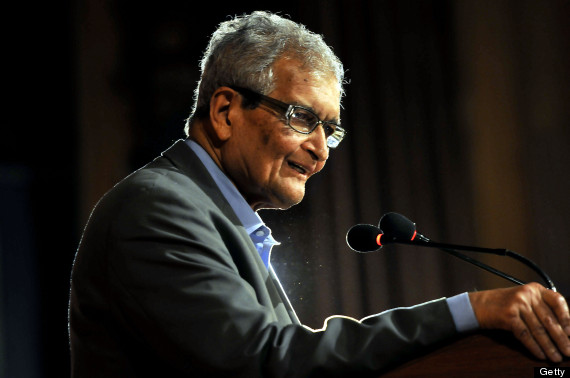 Amartya Sen, an Indian expert on welfare, won the prize in economics in 1998. Perhaps due to his line of study, he thought something terrible had happened when he received the call at five in the morning:

"My first thought was something terrible must have happened, someone has turned ill, or something worse than that. [...] So I thanked him and said I needed a cup of coffee."

3. Sleeping through the phone call 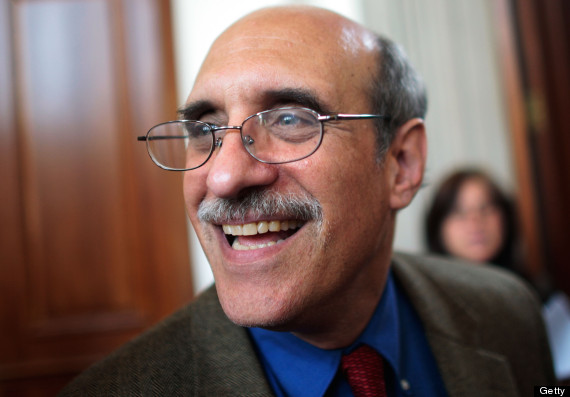 In 2010, (before the Academy started leaving voicemails) Martin Chalfie received the call from Stockholm, but it was just way too early in the morning for him to answer. After all, he does live in New York City. An excerpt from Smith's second phone call to him:

Smith: "I read in the news wires that you did not actually receive a call from Stockholm this morning."

Chalfie: "I did not. Well, I did, but I didn't answer it because I slept through it."

Smith: "How did you actually found out that you had ...?"

Chalfie: "Ah. This is a sort of ridiculous situation, but sort of funny. I woke up at ten after six, and I realized that they must have given the Prize in Chemistry, so I simply said, "Okay, who's the schnook that got the Prize this time?" And so I opened up my laptop, and I got to the Nobel Prize site and I found out I was the schnook!"

4. Finding out on a flight across the world 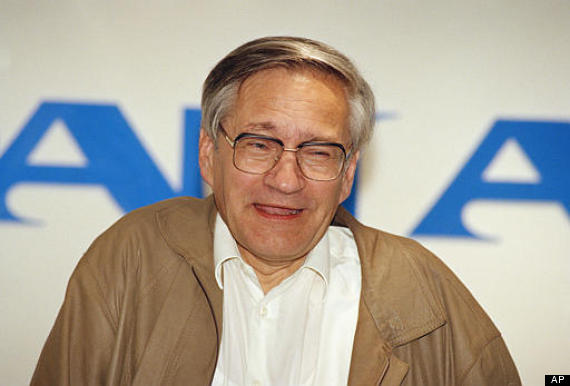 Richard Ernst won the prize in Chemistry in 1991, and when the call came in, he was on a flight from Moscow to New York.

"The captain came to me and was telling me that I won the prize. So then I had to go to the cockpit and I was speaking with the radio and my family."

5. When the call interrupts important experiments 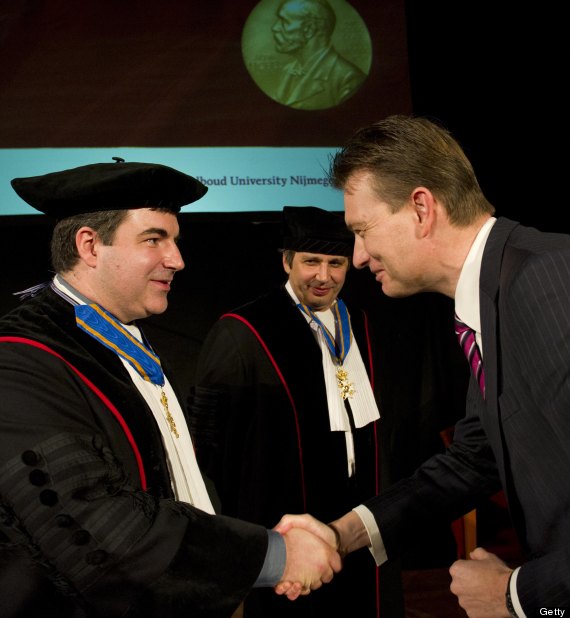 Konstantin Novoselo was the 2010 winner in Physics and happened to be taking some serious measurements when Smith "bothered" him with the announcement:

Novoselo: "You're basically saying I should stop my experiments now?"

Novoselo: "Things are crazy right now. You are right." 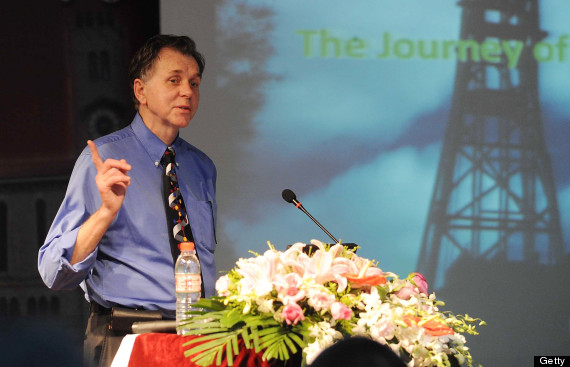 Barry Marshall won the 2005 Nobel Prize in Physiology or Medicine after discovering that ulcers are, in fact, not caused by stress. We think it's safe to say he wasn't too stressed when he got the call. Marshall was drinking some beers with his colleague at the time. When asked if he was celebrating, Marshall responded carefully:

Well, we're not ... We're being very careful - we're just having one glass of beer at the moment. And I don't want to appear on television, intoxicated. Dr. Warren and I, we're very moderate in our activities and, usually, one beer is enough to keep us cheerful.

We don't think anyone can top 2007 winner for Literature Doris Lessing's authentic reaction to being awarded. 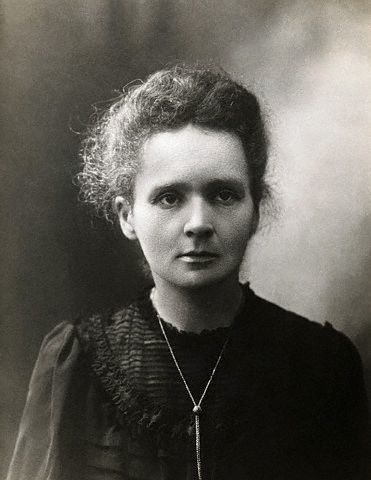