Alfred Nobel wrote an unusual will in 1895, setting up five prizes: in physics, chemistry, "physiology or medicine," literature, and peace. There was no economics prize: That was added by the Central Bank of Sweden in 1968.

Nobel's will made news around the world, because, in those days, few people left a fortune to some public or philanthropic enterprise. But Nobel, unlucky in love, had no family, and he wanted to do something special with his money.

He was a brilliant scientist and entrepreneur, with 355 patents to his name. His most famous invention is dynamite. And many people suppose that he established his prize for peace in order to atone for this invention.

Not so. From what we know, he was proud of his achievements in explosives, which allowed the building of what we today call "infrastructure": the St. Gotthard Tunnel through the Swiss Alps, for example, and the Central Pacific Railroad. "There is nothing in the world which cannot be misunderstood or abused," he said. What's more, he was a great believer in the deterrent power of terrible weapons. (Sometimes, his belief in deterrence was naïve.)

In his will, Nobel asked that his peace prize go to "the person who shall have done the most or the best work for fraternity between nations, for the abolition or reduction of standing armies, and for the holding and promotion of peace congresses."

He also said that his prizes - all five of them - should go for work done "during the preceding year." Even the literature prize? Oh, yes. The Nobel prizes were not meant to be lifetime-achievement awards. But committees have always ignored the will, when they felt like it.

Nobel asked the Norwegian legislature to appoint the peace committee. And they always have, since 1901, when the Nobel prizes began. The peace committee is composed of five persons, and they are all Norwegian. It has been this way from the beginning. The will does not require that the committee members be Norwegian - it's merely custom.

So, the Norwegian people elect the legislature, and the legislature elects the peace committee. You might say, therefore, that the Nobel Peace Prize is a reflection of the Norwegians and their political culture. That culture is, of course, social democratic.

In these last 111 years, the peace prize has been given 92 times. (The committee used to skip years, occasionally.) A hundred and one individuals have won the prize, and 20 organizations. They've all been interesting--every one. But shall we have a look at a handful?

Jay Nordlinger is the author of Peace, They Say [Encounter Books].

The Fascinating History Of The Nobel Peace Prize
Gallery 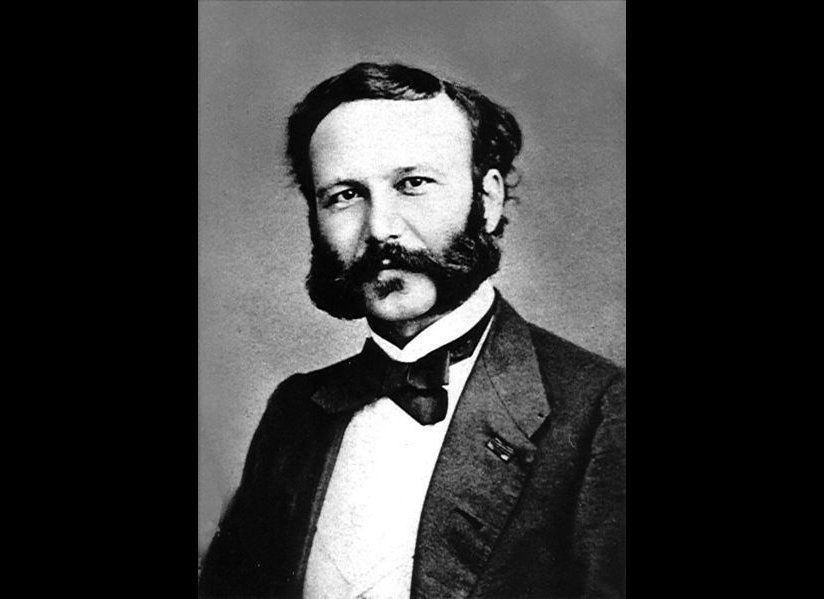 1 / 9
Henry Dunant (1901)
In the inaugural year, the prize was divided between two men: Frédéric Passy and Henry Dunant. Passy was a Frenchman, and a renowned pacifist. Dunant (1828-1910) was a Swiss, and the father of the Red Cross. In middle age, something tragic happened to him: He went bankrupt, and became a vagabond. He was reduced to begging. Eventually, he found refuge in a hospice, where he was discovered by a journalist in 1895. A campaign was mounted to get Dunant the first Nobel Prize. He died nine years later, at 82. He did not want an elaborate funeral. He said he wanted to be carried to his grave "like a dog," which he was.
Wikimedia