Since 1901, the Nobel Committee has honored outstanding individuals in the fields of science, peace and literature with a medal, personal diploma, cash award, and, of course, requisite fame. In his will, Alfred Nobel noted the fourth prize area to be in literature, and since then, respected writers from broad social, cultural an critical areas have been honored, including Orhan Pamuk, Seamus Heaney, John Steinbeck and Toni Morrison.

Despite the award's status, however, some of the greatest writers to have ever lived never won the medal, including Henrik Ibsen, Graham Greene, Thomas Hardy, and W.H. Auden. Every award is sure to have some oversights, but when you consider some of the actual winners that took home the prize instead, it's a bit more difficult to view the Nobel's medal as untarnished.

Case in point: Leo Tolstoy lost to Christian Matthias Theodor Mommsen in 1902. One of these men wrote works of enduring greatness. The other? Well, the other isn't Leo Tolstoy.

So, in honor of this morning's announcement, we strive to answer: Which writers would you have expected to win a Nobel, but haven't?

We've compiled a list of a few, but who else should be honored? 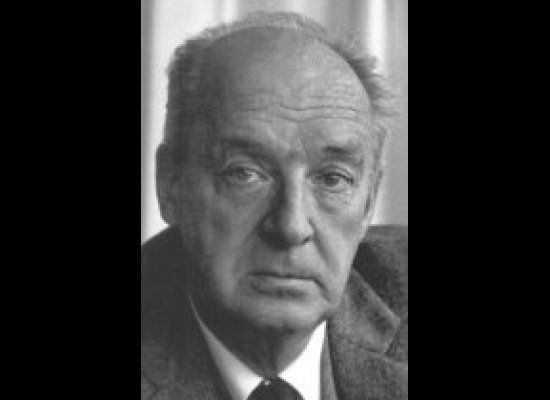 1 / 9
Vladimir Nabokov
The "Lolita" author was nominated in 1974, but lost to Swedish authors Eyvind Johnson and Harry Martinson. Both Johnson and Martinson were Nobel judges.