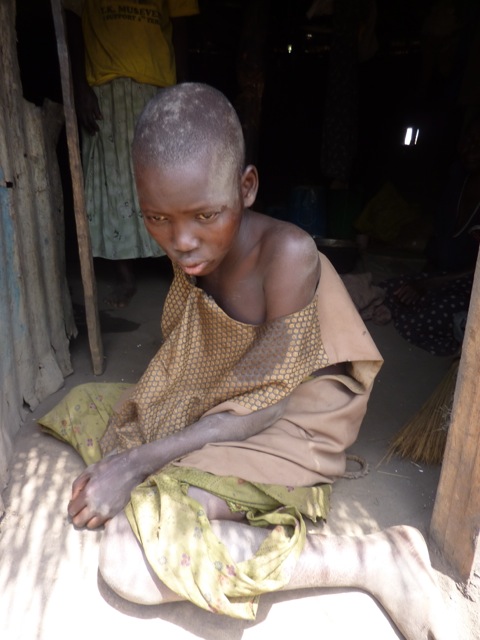 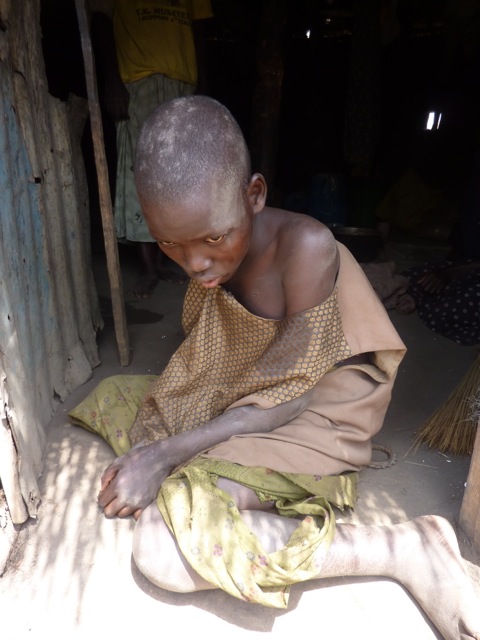 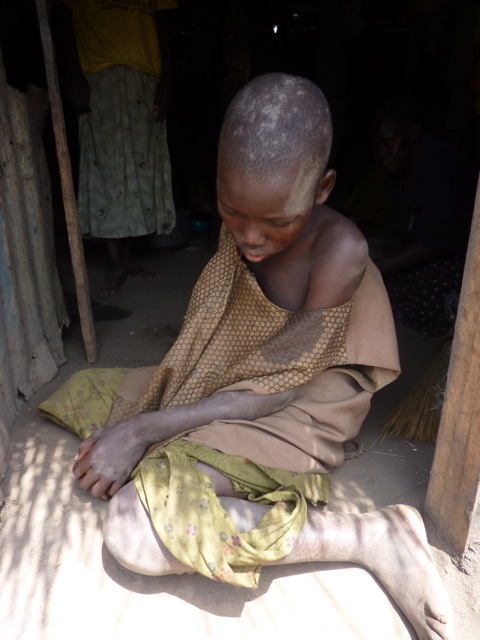 With much fanfare, a consortium of governments, non-governmental organizations and pharmaceutical goliaths have launched a $785 million global initiative to eliminate 10 neglected tropical diseases by the end of the decade.

But one condition that didn't make the list is nodding disease. It's not only neglected, it's practically invisible. For mothers who already struggle just to feed their children and keep them healthy, it's terrifying.

Imagine watching your neighbor's child suddenly come down with a mysterious disease that robs her of vitality and leads to a slow, confusing demise. 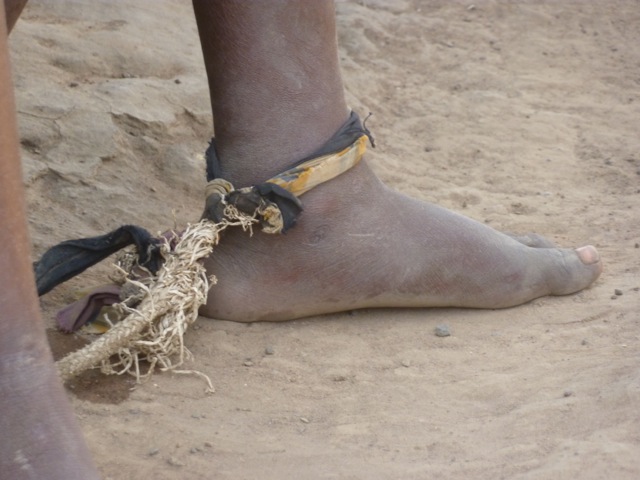 Then it strikes the child of another neighbor, who resorts to tying a frayed rope to her teenage son's ankle so he can't wander off and hurt himself or others.

Imagine the feeling of helplessness, knowing that the disease is indiscriminate, with no known cause or cure. It could strike your child at any time. There's nothing you can do about it.

That's the case in small pockets of Uganda and neighboring South Sudan, where thousands of children are suffering from nodding disease, or nodding syndrome. There's no official name for it.

Almost every home -- which is a small, round thatched hut -- in the village I visited in Pader District in northern Uganda had at least one child with the condition.

The first symptom is an uncontrolled nodding of the head, as if the child is falling asleep. Many of the children bear bruises, burns and scars from falling down as they lose consciousness.

Over time they are unable to attend school, become malnourished, experience seizures and stunted growth, and simply waste away. Many wear a vacant expression, their minds lost. Why it only strikes children is another mystery.

One mother that we met was distraught because her 9-year old daughter, Vicky, had begun nodding that very day. Vicky has only one sibling, a younger brother named Alfred. He got the disease some time ago.

Like Vicky's mother, many parents have no understanding of the condition except that it is claiming their children in increasing numbers.

But they're not the only ones in the dark.

Teams of experts from the Centers for Disease Control and Prevention (CDC) and the World Health Organization have determined that it's a brain-wasting disease, gradually eroding cognitive ability over several years until the child is a shell of what he or she once was. But that's where the experts' conclusions end. They're simply baffled. Tests have not revealed the source.

And while questions go unanswered, local health officials become increasingly agitated. The disease arrived in 2003 and they're losing patience. They're demanding more action from the government in Kampala, which in turn is seeking greater technical assistance from international health agencies.

Certainly more needs to be done, but what? Unlike the 10 neglected tropical diseases slated for elimination, the authorities don't know how to treat or prevent the spread of nodding disease. Research is the key, because one thing is clear: It's not going to just waste away and disappear, like its young victims.