Malik left the band back in March and in his first interview post-split, he told British paper The Sun, "I feel like I've let the fans down but I can't do this anymore. It is crazy and wild and a bit mad but, at the same time, I've never felt more in control in my life ... And I feel like I'm doing what's right."

Even if Malik doesn't consider Gallagher's career advice, the other members of One Direction seem to be taking a page from his book. When Gallagher stopped by HuffPost Live this week, he commented on One Direction member Liam Payne's claim that their new album will sound "a bit Oasis-y." "Honestly, I cannot wait to listen to what their version of 'Oasis-y' means," Gallagher said. "What if it's brilliant though? What if it's amazing?" Either way, it definitely won't feature Malik. 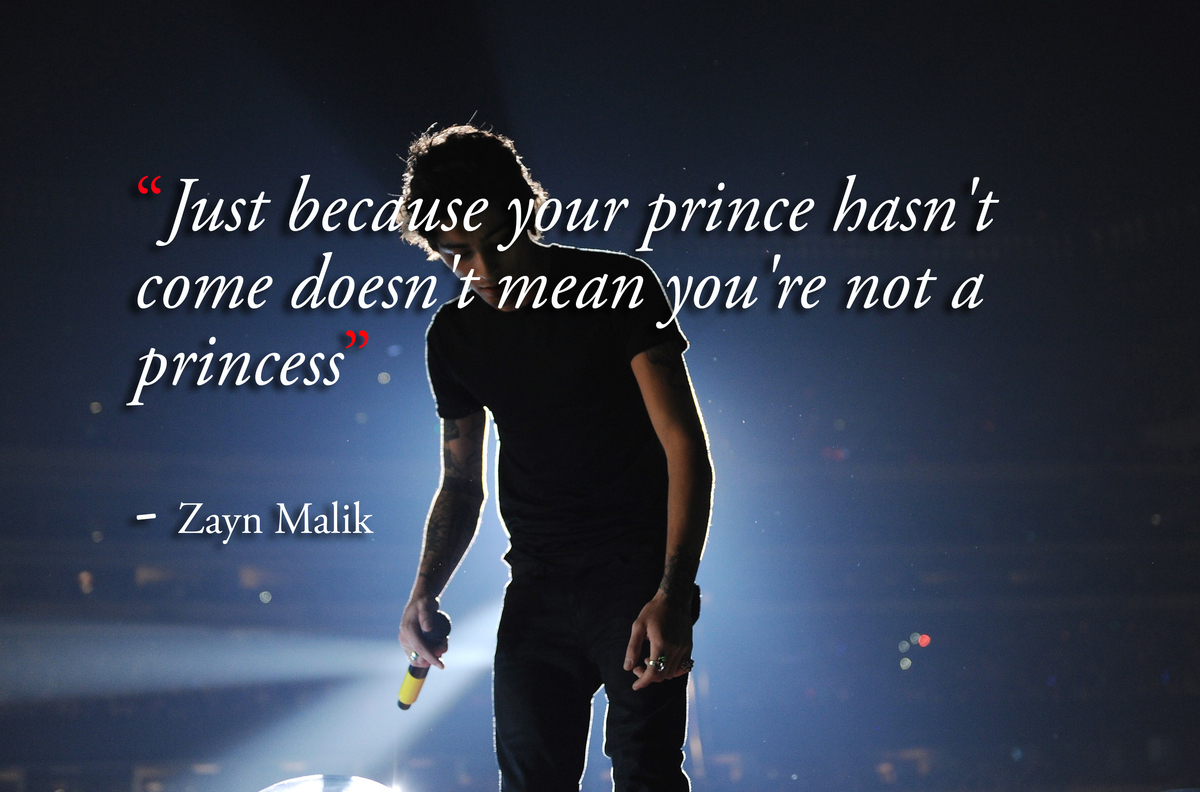