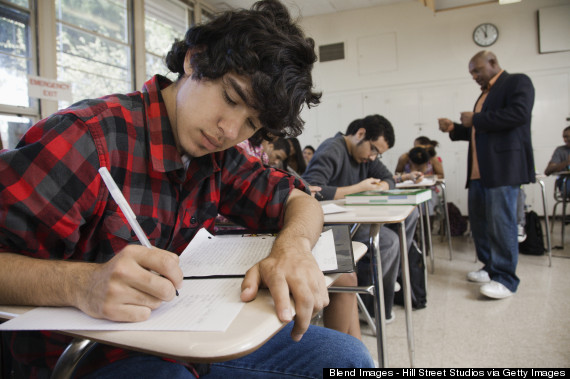 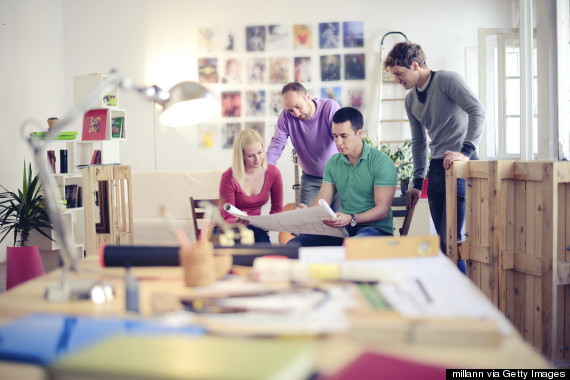 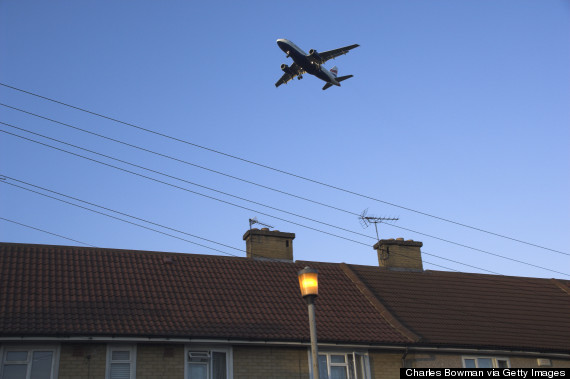 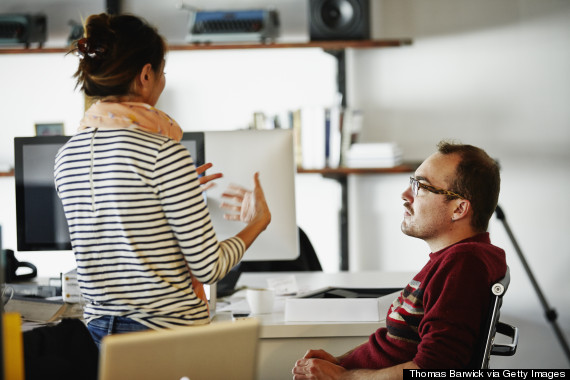 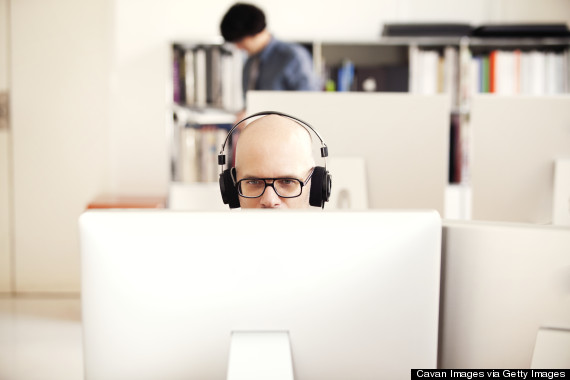 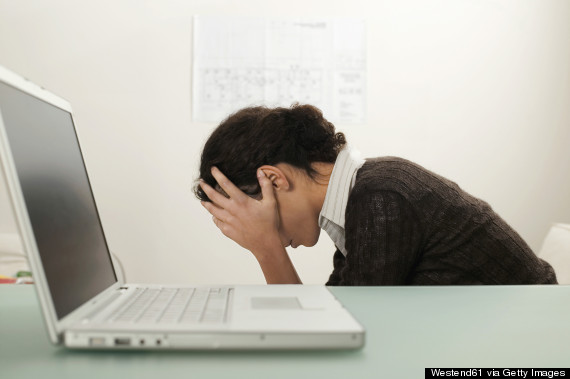 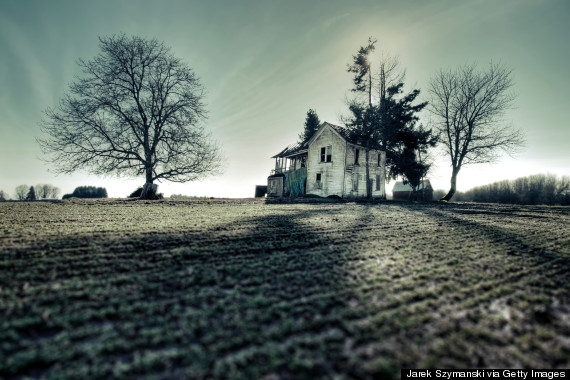 De-Stress At Your Desk