PUB, the Swedish department store set to sell the North Korea-made NoKo Jeans line, has pulled the collection from its shelves after deciding it doesn't want to associate itself with the so-called Hermit Kingdom.

"For us, this is not a question of Noko Jeans--this is a question about a political issue that PUB doesn't want to be associated with," PUB's director Rene Stephansen told the AP, adding, "this is not the forum for the discussion" of North Korea.

The jeans were supposed to be sold in the Aplace retail space within the larger department store, but Stephansen pulled the plug. A spokesperson for Aplace called his decision "a bit cowardly."

One of the entrepreneurs responsible for the NoKo project, Kalle Tollmar, said it was "a real shame," but that the denim duds could still be purchased online. 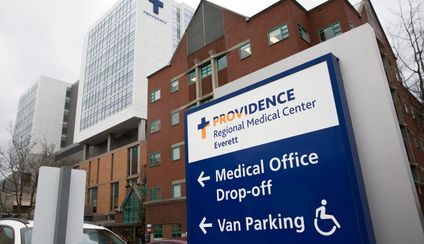