The days of candy bars melting under a hot sun may soon be behind us. Cadbury recently announced it has developed a variety of melt-resistant chocolate that remains solid even after more than three hours at 104 degrees Fahrenheit.

The "temperature-tolerant chocolates" will soon be available in some countries dogged by sweltering temperatures, like India and Brazil. Conventional chocolate, in contrast, melts at about 93.2 degrees Fahrenheit.

In its official patent application, Cadbury states that it achieved the unique property by "refining the conched chocolate after the conching step." Conching is a process in mass-market chocolate production in which a container is filled with metal beads that grind the ingredients such as cocoa butter, vegetable oils, milk and sugar.

The Daily Mail explains that during the process, sugar particles are broken down into smaller pieces. This minimizes the amount of fat that covers them, which makes the bar less susceptible to heat.

The chocolate will not be sold in the U.K., but has caused a stir there nonetheless. Cadbury was founded in the U.K. and enjoys considerable popularity there despite being bought up by U.S. firm Kraft in 2010. Conservative member of Parliament Robert Halfon voiced his concern that the company is "[giving] the best of British to people overseas."

Head of corporate affairs at Kraft Foods, Tony Bilsborough, waved off such dissent and explained that it was a matter of business sense -- the product "simply would not sell" in the British market.

"To be honest I don't think any chocoholics would welcome this recipe because it would not taste as good as Dairy Milk," he concluded.

Don't think this is the world's first non-melting chocolate. In 2011, U.K.-based company The In Thing claimed to have invented the world's first, Magic Choc, which could be molded into different shapes without ever melting into goo. 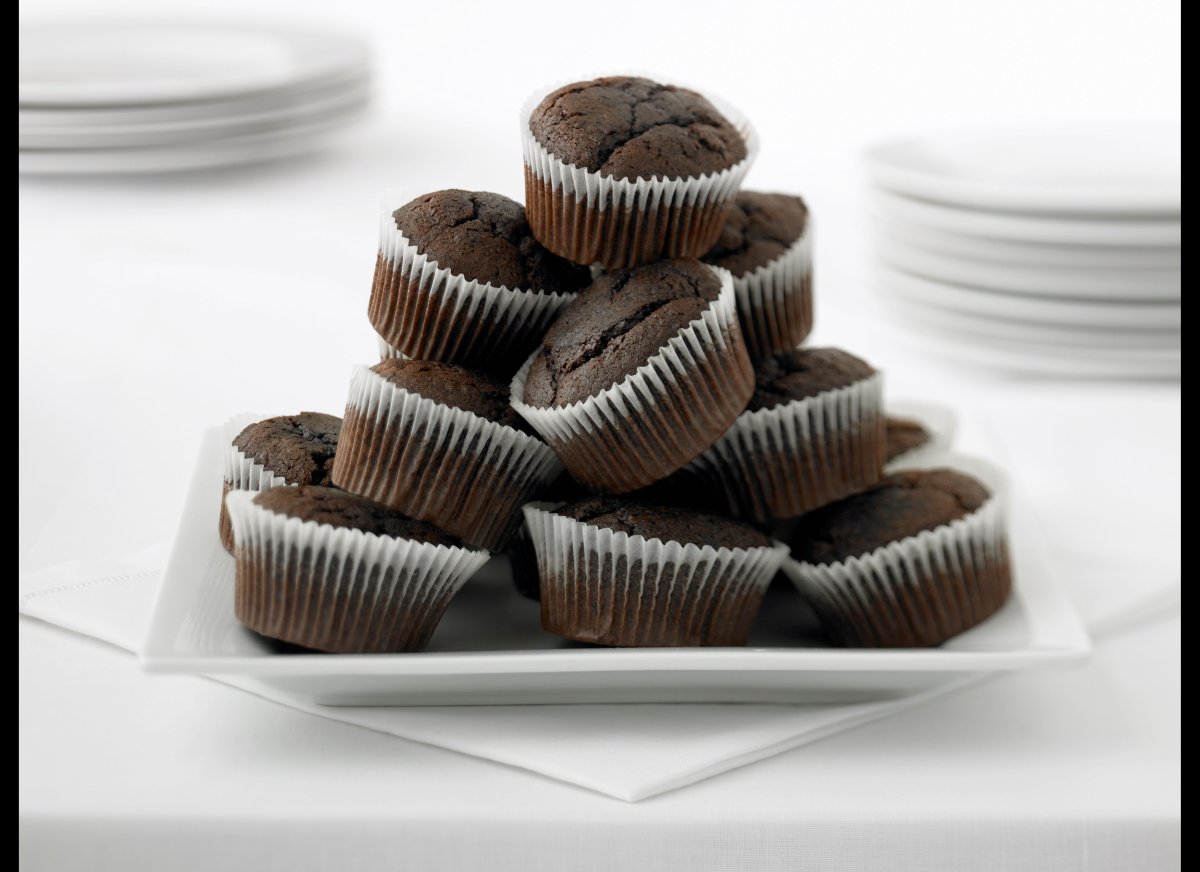