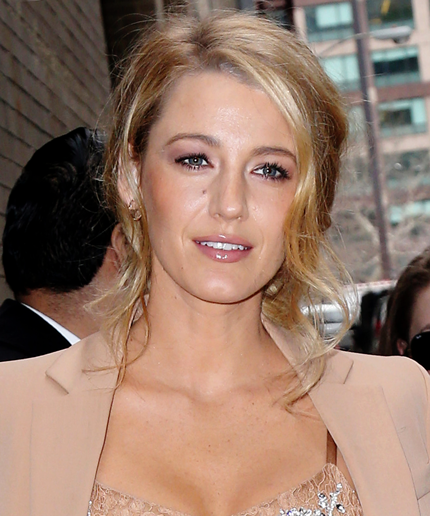 First, there was contouring. Then, there was strobing. Just when we thought the barrage of contouring trends was over, along came "nontouring."

This spring, celebrities like Gigi Hadid and Khloé Kardashian are ditching their matte makeup looks, opting instead for nontouring's natural-looking glow. "Instead of a heavy contoured look, nontouring is very soft," celebrity makeup artist Renee Sanganoo explained to Marie Claire.

So, what is nontouring? It's basically strobing by a different name -- instead of using shadows and highlights on areas of your face, you only use highlighters to illuminate the face for a fresh, dewy finish.

"It's kind of like Spanx for the skin," Sanganoo said. "You know you're wearing it, but no one's supposed to see it. In the summer, people are outside more and they tend to wear lighter foundation. It just looks more natural."

To get the perfect nontour look, start with some primer to create a smooth base. Then, even out your complexion with a tinted moisturizer or concealer. The last step is all about strategically placed highlighter. Make sure to hit your face's natural high points, like along the browbone, on the tops of the cheeks, and the center of the nose.

If you're still confused about how nontouring is different than strobing -- well, so are we. Just like strobing, nontouring is essentially using highlighter on your face to create more dimension. But regardless of what moniker this trend is given, we dig the luminous look.