We can measure where collecting surface water is cost-effective and help to lower the threat to national security. 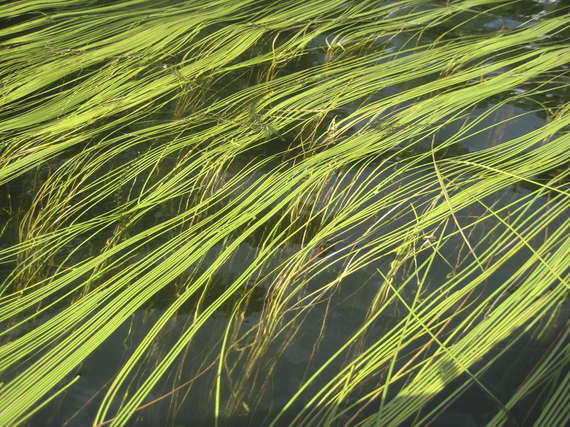 Droughts have always plagued California as so compellingly depicted in works like John Steinbeck's book Grapes of Wrath or Roman Polanski's film Chinatown.

But the UN Climate Panel and countless other scientists warn that climate change will worsen droughts in drought-prone regions, even rendering some areas permanently arid.

The U.S. water scarcity problem is being felt most acutely in the West, where reservoirs have been almost empty and lush agricultural areas are turning to dust, but dangers also lurk elsewhere, in antiquated water systems that are increasingly likely to break down or spread contaminants like lead.

The U.S. Office of the Director of National Intelligence now ranks water scarcity as a major threat to national security alongside terrorism.

A shortcut to avoiding even more extensive problems could be to look at the technologies and approach of Nordic water companies such as Ramboll. We can help The United States achieving their ambitious goal of reducing water consumption by 30 %. We have helped reducing water consumption in our home countries - and in many other places in the world.

Ramboll has for example carried out much of the Danish National Groundwater Mapping Programme, an initiative encompassing multidisciplinary hydrogeological projects. We can conduct 3D-surveys to identify where the most valuable recharge areas to be protected are located, because we understand the geology and how to measure and prevent contamination risks. We have also gained a lot of experience collecting and using surface water rather than letting it run off in sewers - as is the tradition many places in the USA.

In the Nordic countries Water resource management is considered a long term investment. For several decades we have managed our aquifers in a sustainable way; e.g. taking them into consideration when we develop our cities and decide how farming is regulated. Outcome; the Danish water utilities rely 100 percent on groundwater, and water from any tap is of the finest quality

Ramboll and other Nordic water consultants already help and inspire in the US. We were present, when the US administration invited a small Danish delegation to give a presentation at The White House at this year's World Water Day. The presentation centered around a large Lego model showcasing the Danish approach to water.

Together with other companies and utilities in the Danish water sector Ramboll has just formed a new forum for collaboration with our US counterparts named Water Technology Alliance (WTA). . The main purpose is to share knowledge and develop new solutions for the water-related problems caused by climate change.

Even at this very early stage we can see the benefits from working closely together. We in the Nordic water sector can also learn something, not the least from the small US water entrepreneurs. And together we can contribute to reducing the water scarcity threat to the US national security.