Née Annie Hawkins-Turner, the 52-year-old for Atlanta, Georgia, has the world's largest natural breasts (as reportedly confirmed by Guinness) -- 102ZZZs. That's 3.5 feet of cleavage and each side weighs in at 56 pounds.

Hawkins-Turner made headlines on Thursday after appearing on UK's "This Morning" to talk about her assets with hosts Phillip Schofield and Jenni Falconer.

On getting her first bra when she was 10:

"I don't know what size I was. I was just big. The only thing I remember about those bras is they were cotton and they stuck out just like footballs and that's when I knew I was different. Kids are some of the worst people in the world when it comes to picking on people. I was teased a lot."

On her daily routine:

"When I go out of my house I have to think about what my day is going to be like and who is going to attack me today. Every day someone teases me that doesn't know me. They make fun of me and there's no reason. I'm human like everybody else."

On her late husband Alan:

"He turned my whole life around. He made me love myself and turned me into his Barbie doll. I was like a plus-sized Barbie doll to him. He treated me like a queen. He loved me and he loved my kids. He was my angel, it wasn't just sexual."

On the work she's done for adult websites:

"I've shown people big is beautiful and you can be sexy in your own way. It's not mucky, I'm an entertainer. I talk to you, I'm your fantasy. When I talk to you it's because there are things in your mind that you want to do to me. But in reality you'd never meet me."

UPDATE: Annie Hawkins-Turner, aka "Norma Stitz," will be appearing on TLC's "Strange Sex" in July 2012. 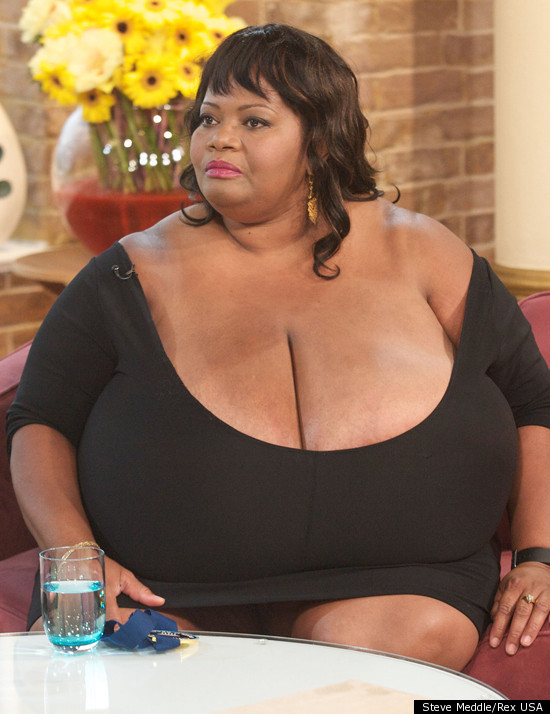 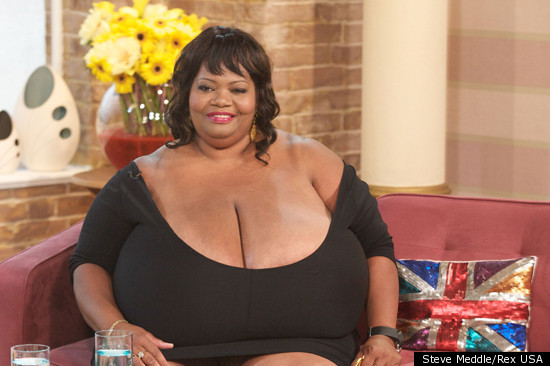