To the joy of filter-phobes everywhere, developer Joe Macirowski has released an app designed to instantly return artificially aged snapshots to normalcy and strip off photo filters with a single click. Instagram-addicts beware: that snapshot of last night's spaghetti dinner is about to look a lot less sepia-hued and a lot more slimy.

It's as easy to remove a filter with Normalize as it is to add one with Instagram. The $0.99 app will automatically adjust the color levels of a photo and requires little-to-no mental effort on the user's part. Just upload the photo, wait for Normalize to work its magic, then use the sliding scale to tweak the color scheme if you so choose ("Original" makes the photo look more like it did when it was filtered, while "Aggressive" takes the photo in the opposite direction). According to its description in the App Store, Normalize "turns a photo back into what it's supposed to look like." I'd counter that I'm supposed to look a lot more like my Instagram-ed self -- more flawless skin, more chic, more Paris circa the 1970s. I just, well, don't.

In a blog post about his inspiration for the app, Macirowski said that he hoped it would help bring to light subjects that can get obscured by filters' effects:

Instagram certainly isn't new, and it's actually an app I enjoy, but every now and again, I encounter a picture in the "real world" (AKA, any site outside of Instragram) where someone decides it's a good idea to use it when trying to take a picture of something they're legitimately trying to show. Something had to be done. And, as usual, simply running it through photoshop's Auto Levels or Apple's magic wand did nothing (or nothing of value). So, I wrote Normalize.

So is this the first sign of filter backlash? Are we fed up with looking at artificially aged images of flowers and with the "poetry" of Polaroid-esque pictures of coffee cups? A scroll through the photos cropping up in my Facebook feed suggests people are still thrilled to add a warm filter or pixelated effect to the moments they share. Instagram, after all, is socially acceptable airbrushing. As a friend of mine recently asked on Facebook, "Why does everyone look better instagram'd?" Indeed, everything looks beautiful, whether or not it originally was.

But just as filters make mundane photos look beautiful, they can also make beautiful photos look mundane. While touring a national park this past weekend, I took a (if I may say so myself) stunning snapshot that showed the mountainous landscape glowing bright red in the afternoon sun. I thought about posting it, then changed my mind: It was so orange, so luminous, I figured people would assume I'd added a filter. And while I could have used the #nofilter hashtag -- a tag used on Instagram to mean the photo hasn't been futzed with -- I felt a shade of annoyance at the thought of having to go on the defensive for the natural world. It felt odd that real beauty would require an explanation.

With Normalize, you can see what every image would look like if it had #nofilter and perform a filter fact-check of your friend's photos. 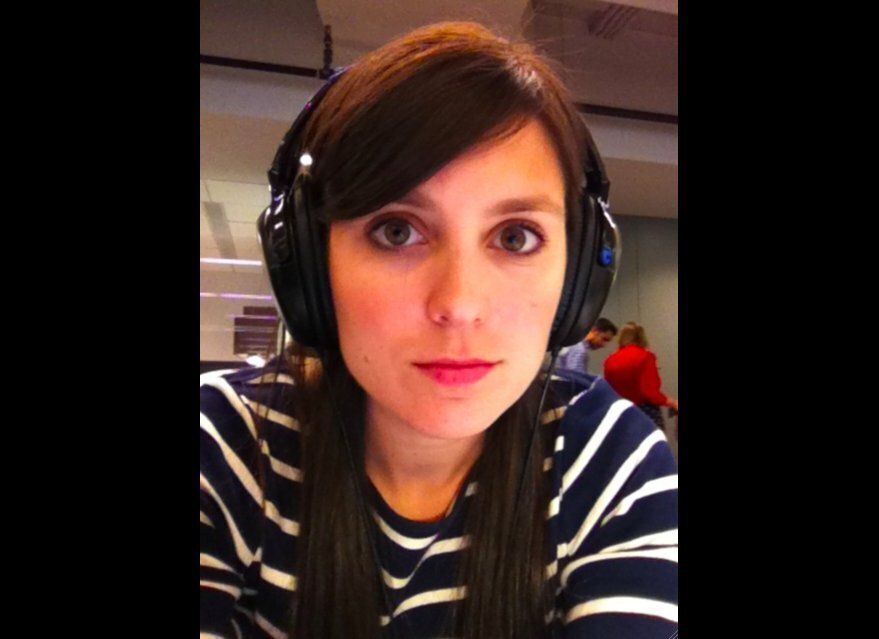