Republicans in the North Carolina state Senate introduced a bill this week that would discourage college voters in the state from changing their registration and casting ballots at precincts where they attend school.

SB 667, sponsored by a group of Republicans, would amend current tax exemption practices to levy large additional fees on the parents of college students who register to vote anywhere in the state that isn't listed as their home address.

State exemptions for dependent children range between $2,000 and $2,500, so North Carolinians whose children go to school elsewhere in the state could be seeing a big tax hit if their children change their registration. But as Laura Conaway notes at The Maddow Blog, the Supreme Court ruled in the 1979 case Symm v. United States that students have a constitutional right to register where they go to school.

SB 667 would also require college students who change their registration to register their vehicle at the new address within 60 days and begin paying local property tax.

Republican sponsors have defended their push to reform voting laws as a way to save money, while the conservative-backed Voter Integrity Project of NC hailed the college voting restrictions as a way to "shift the landscape of college town voting."

In a statement to WRAL, Jay DeLancy of the Voter Integrity Project pointed to a particular election in Buncombe County, in which he believed college voters had helped swing the outcome through questionable practices.

"That race showed how easily college students can be manipulated like pawns," DeLancy said. "These bills will protect students from such abuse."

There have been other controversial legislative efforts put forth as well, and some in the state are apparently fed up with the type of attention this wave of bills is drawing. Fannie Flono of the Charlotte Observer wrote this week that the lawmakers were putting "an exclamation point on the line from Forrest Gump: 'Stupid is as stupid does.'" 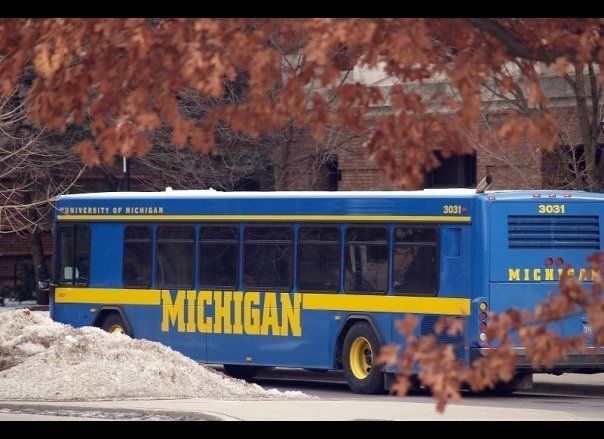