A person in North Carolina used a bathroom today.

In almost any other state, that wouldn't qualify as news (nor should it). In North Carolina, it's now an act of political protest.

After Keisling and about 15 others sat in the rotunda for "a sort of protest and fellowship,” she made the move, which she jokingly called “revolutionary” in a conversation with HuffPost Monday.

"I used the women's room in the governor's office," Keisling wrote under a Facebook photo commemorating the restroom in question. "Governor McCrory can't even enforce his law in his own house."

"This is the first time using the bathroom has really been a big news story,” Keisling added. "There were people in the bathroom, and coming out of the restroom. And like the five times a day I use a public restroom, nothing happened. No one noticed.”

On Monday, Democratic lawmakers in the state introduced language to repeal the law, considered one of the most egregiously discriminatory in the nation. In addition to barring people from using the bathroom that aligns with their gender identity, the law bars local municipalities in the state from passing their own anti-discrimination measures.

The governor's office didn't immediately respond to a request for comment on Monday evening.

Keisling was arrested later in the day as part of the peaceful sit-in, NCTE staff told HuffPost.

What the law has succeeded in doing, she says, is unleashing "a level of hate against trans people that we haven’t seen in some time.”

"I don’t say this very often, but people like that should lose their job," Keisling said. “We can’t have law enforcement threatening innocent people.”

News of the adverse economic implications of the law -- which is quickly becoming a PR nightmare for state Republicans -- has dominated coverage of the bill. Lost in the discussion, Keisling said, is how much HB 2 affects the vulnerable population of trans kids.

"They just want to go to school. They do their best to pick themselves up and go to school where they might be bullied by classmates or even teachers," she said. "And then they come home and and they turn on the news and find out the governor is bullying them, too?"

N.C. Gov. Can’t Even Enforce Anti-Trans ‘Bathroom Law' In His Own Building
15 Things To Know About Being Transgender By Nicholas M. Teich 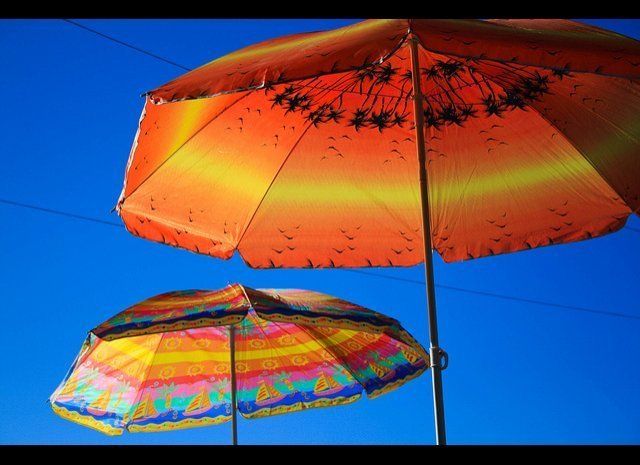