A photo posted on Imgur Monday reminds us that sometimes small acts of kindness on campus can show you there's plenty of good left in the world.

According to the title, two North Carolina State University football players sat with a student who was eating alone during lunch:

One commenter who said they attend NCSU wrote that "the guy in a wheelchair is in the anthropology class that meets before mine; he is an amazingly dedicated student." A couple others mentioned they've seen the student give people rides on his wheelchair around campus.

Over on reddit, HadADat stated, "If I were an NC State fan, I'd be more proud of this picture than any regular season win. Winning isn't everything."

They're right that winning isn't everything, but this photo definitely won some smiles from people who saw it.

As another commenter put it, "Our team may be having a rough season, but damn this makes me proud of my school."

PHOTO GALLERY
Most Generous Colleges According To GrubHub 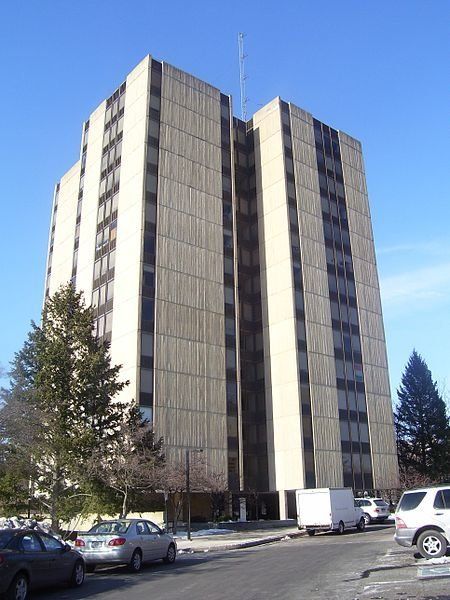