Homeowners in one state may be poised to hand themselves a major tax break.

North Dakota voters head to the polls Tuesday to decide whether to become the only state in the country to eliminate property taxes. Proponents of the plan argue that property taxes are inconsistent and fly in the face of the concept of property ownership, according to The New York Times. The advocates additionally note that North Dakota’s recent oil boom means that the state’s coffers are full and even overflowing, supposedly eliminating any need for a property tax.

UPDATE: Voters struck down the measure, keeping the state's property tax in place.

And boy has the North Dakota economy been booming. The state pulled in more than $100 million in March 2011 from the oil industry alone. Largely a result of that sector, the state also now boasts the lowest unemployment rate in the nation. But competition among businesses for workers is so now fierce, the wages so high, that local governments have had trouble convincing residents to help repair roads, rather than join in the boom.

Had the property tax proposal, known as Measure 2, passed, North Dakota would have been the first state to eliminate a major tax since similarly oil-rich Alaska got rid of its income tax in 1980, tax, USA Today reports.

“I would like to be able to know that my home, no matter what happens to my income or my life, is not going to be taken away from me because I can’t pay a tax,” Susan Beehler, one of the activists advocating for the elimination of the tax, told the NYT.

Opposing the change is a group of strange bedfellows, which includes the Chamber of Commerce, unions and many lawmakers. They argue that foregoing the $800 million per year generated by the property tax could strain local government budgets.

If what’s happened in other states is any indication, pro-property tax advocates in North Dakota may have cause for concern. On Monday, Pennsylvania lawmakers tabled a bill that would eliminate a school district’s ability to levy property taxes, the Times Herald reports. Though the legislation didn’t pass, many of the lawmakers who voted to table it actually support the concept, they just believe the current bill is flawed.

And there are already some places in the U.S. where homeowners can escape property taxes; Stafford, Texas eliminated its property tax in 1995, according to U.S. News and World report.

Check out the states where residents pay the least in taxes:

PHOTO GALLERY
10 U.S. States With The Lowest Taxes
Download
Calling all HuffPost superfans!
Sign up for membership to become a founding member and help shape HuffPost's next chapter
Join HuffPost 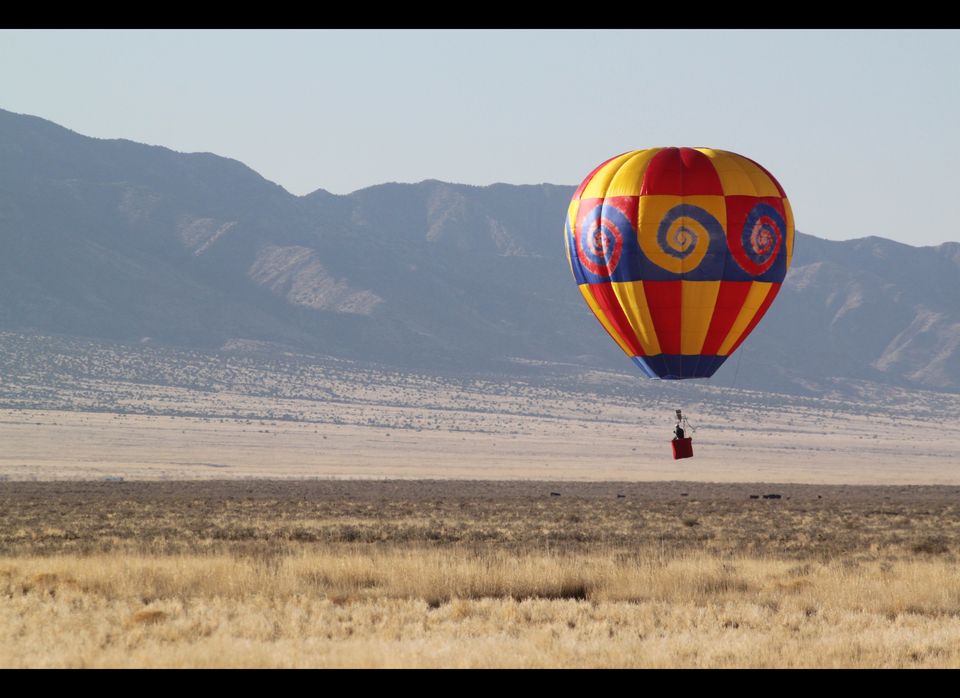 1 / 10
10. New Mexico
<strong>Taxes paid by residents as pct. of income:</strong> 8.4 percent <strong>Total state and local taxes collected:</strong> $16.9 billion <strong>Pct. of total taxes paid by residents:</strong> 59 percent <strong>Pct. of total taxes paid by non-residents:</strong> 41 percent The state and local tax burden on New Mexico residents is the tenth lowest in the country. The state has a slightly below-average business climate, with a corporate tax rate ranging from 4.8% to 7.6%. Gasoline taxes are quite low, but excise taxes on alcohol and cigarettes are above average. The state tax on beer is one of the highest in the country. A high percentage of state and local revenues come from non-residents. This is usually the case with most states with a low tax burden on its residents. Per capita, state residents pay just $2,027, the sixth-lowest amount in the country. Read more at <a href="http://247wallst.com/2011/07/21/108558/#ixzz1T92edVAt" target="_hplink">24/7 Wall St</a>.