WASHINGTON, March 16 (Reuters) - The U.S. State Department on Sunday called on North Korea to refrain from provocative actions following reports Pyongyang had fired 10 short-range missiles into the sea off the east of the Korean peninsula.

"We are closely monitoring the situation on the Korean Peninsula," State Department spokeswoman Jen Psaki said in a brief statement. "We once again call on North Korea to refrain from provocative actions that aggravate tensions." (Reporting by Arshad Mohammed; Editing by Peter Cooney)

PHOTO GALLERY
North Korea as Seen by a Tourist 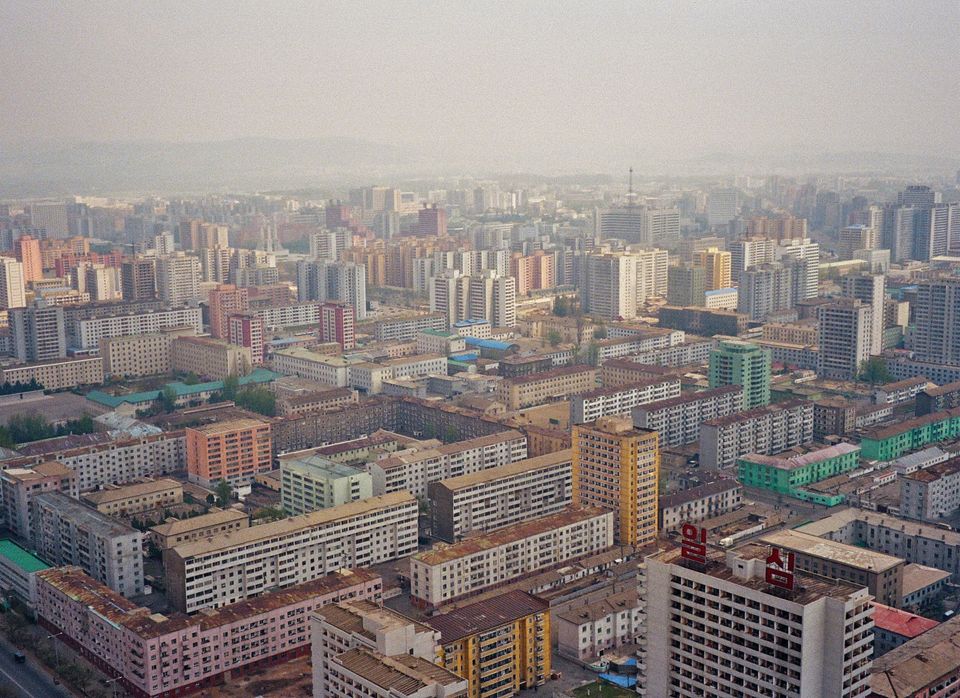 1 / 24
Pyongyang During the Day
Pyongyang as seen from the top of the Juche Tower.