The White House issued the following statement on Feb. 12, 2013 on North Korea's announcement of a third nuclear test:

North Korea announced today that it conducted a third nuclear test. This is a highly provocative act that, following its December 12 ballistic missile launch, undermines regional stability, violates North Korea’s obligations under numerous United Nations Security Council resolutions, contravenes its commitments under the September 19, 2005 Joint Statement of the Six-Party Talks, and increases the risk of proliferation. North Korea’s nuclear weapons and ballistic missile programs constitute a threat to U.S. national security and to international peace and security. The United States remains vigilant in the face of North Korean provocations and steadfast in our defense commitments to allies in the region.

These provocations do not make North Korea more secure. Far from achieving its stated goal of becoming a strong and prosperous nation, North Korea has instead increasingly isolated and impoverished its people through its ill-advised pursuit of weapons of mass destruction and their means of delivery.

The danger posed by North Korea’s threatening activities warrants further swift and credible action by the international community. The United States will also continue to take steps necessary to defend ourselves and our allies. We will strengthen close coordination with allies and partners and work with our Six-Party partners, the United Nations Security Council, and other UN member states to pursue firm action. 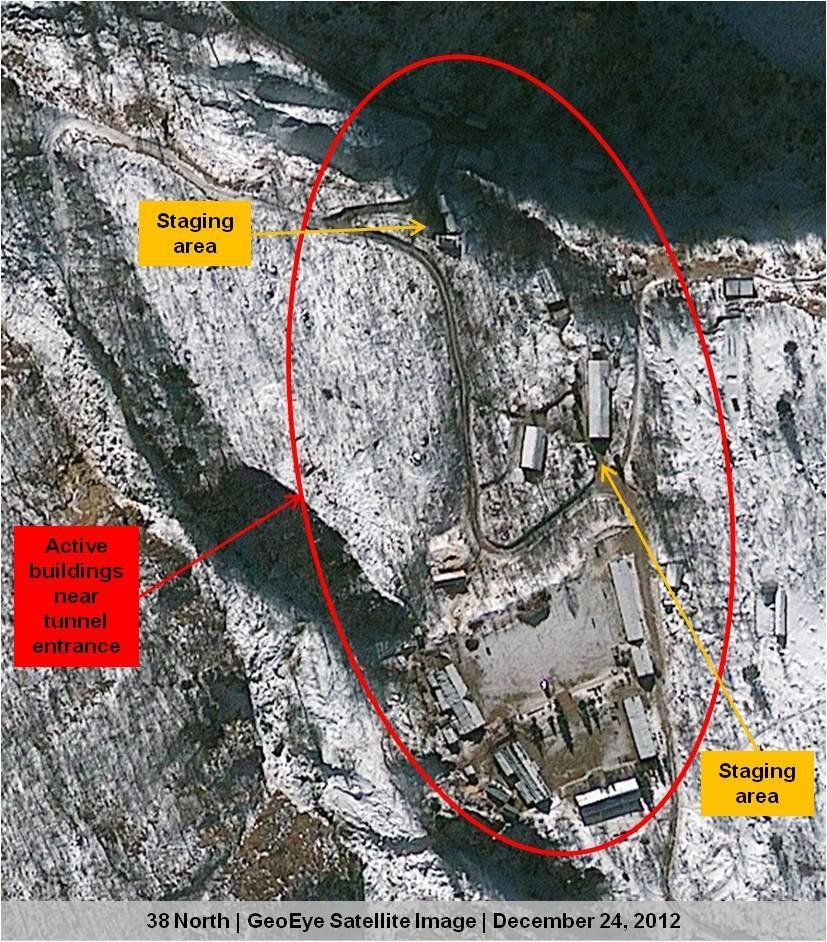