“Everywhere I go, I try to show the human side of a country. What’s behind the headlines that you see or read in the media,” writes Eric Lafforgue.

My contact with them has always been good. On my first visit in 2008, they wanted to see the pictures on my camera screen. Nowadays, especially in parks and at funfairs, they often ask me to pose for them and take a picture of me with their camera.

In Jung Pyong Ri, a small seaside village, tourists are allowed to share food and sleep in the homes of local fishermen. For sure, these people are more privileged than many, and propaganda may be everywhere, but they have kept a warm side if you make the effort to discover it.

North Koreans aren’t the robots they are often portrayed as in Western newspapers and magazines." 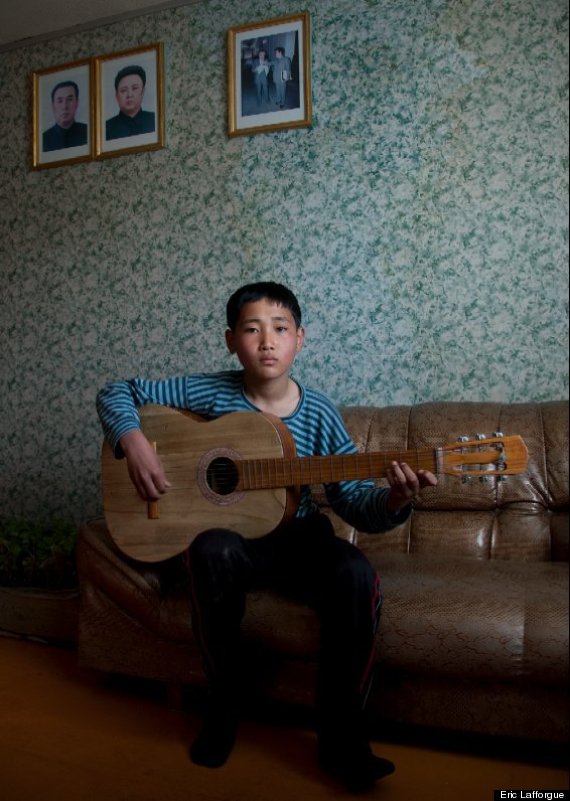 In his uncle’s house in Jung Pyong Ri village, beneath the portraits of North Korea’s first two leaders, Kim Il-sung, and his son, Kim Jong-il, a boy plays his guitar before going to school. He had stayed overnight in the house to play music with his twin cousins who live there. 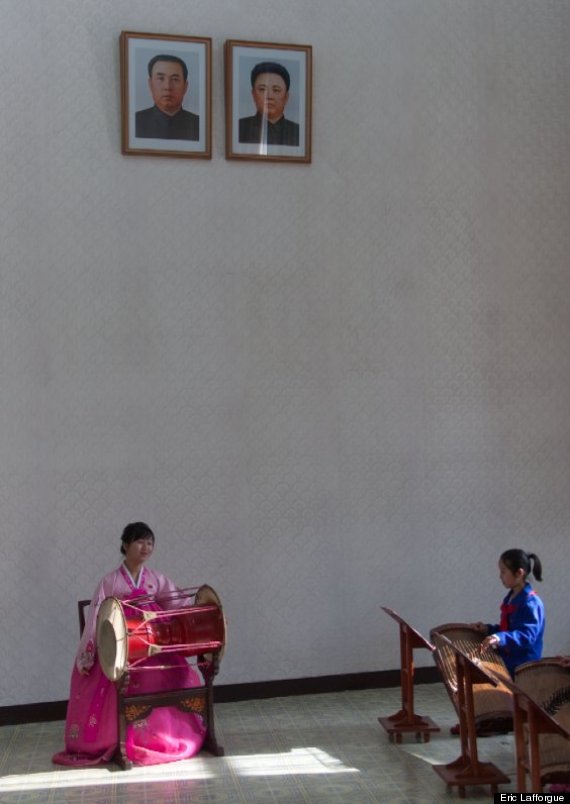 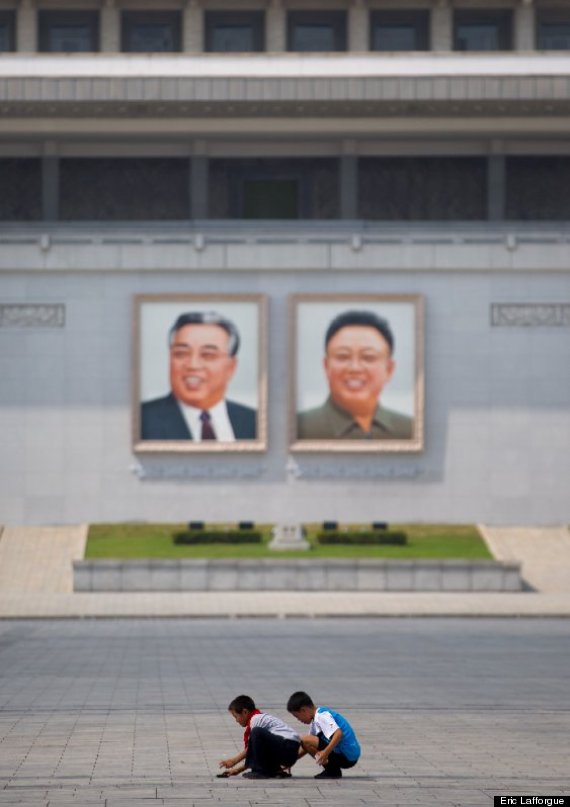 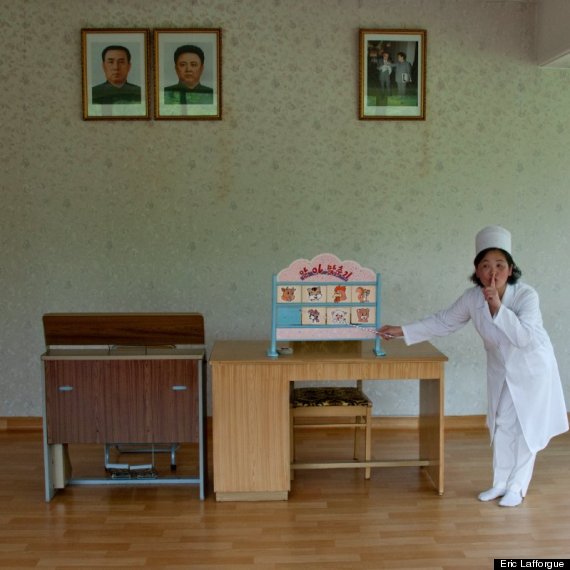 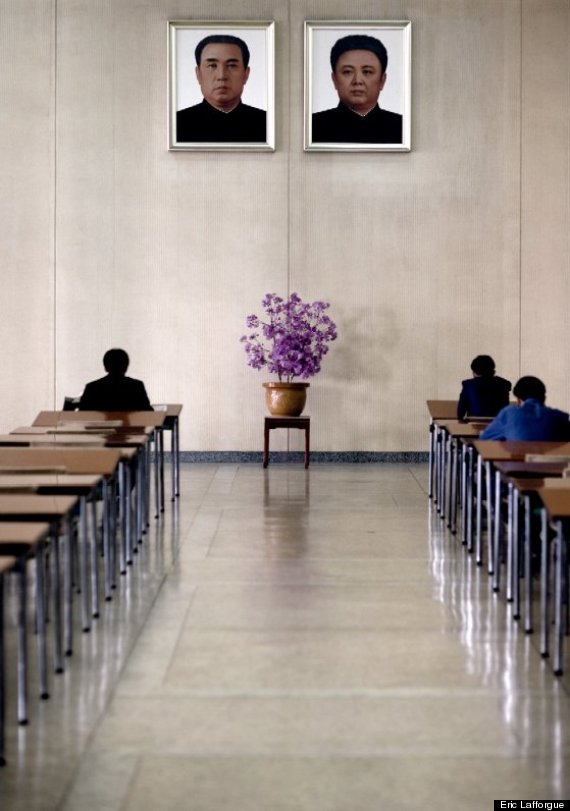 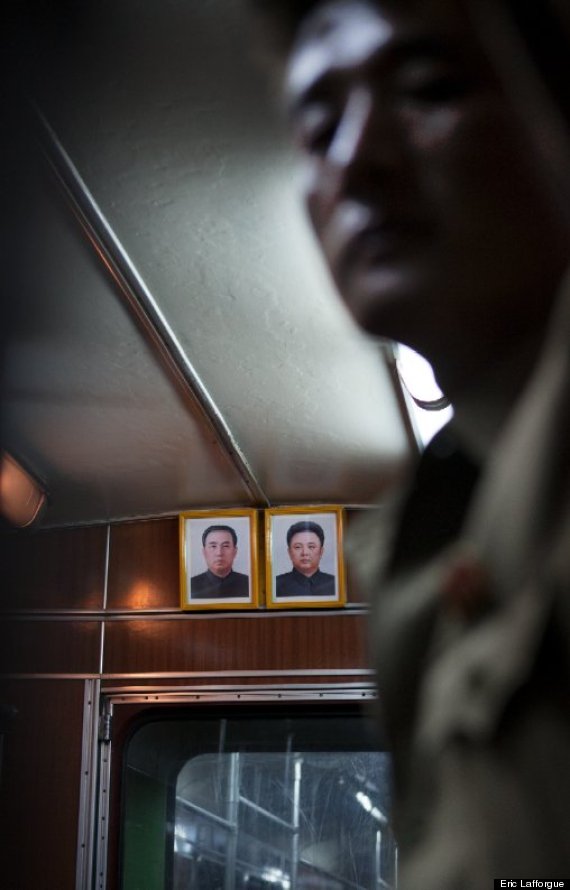 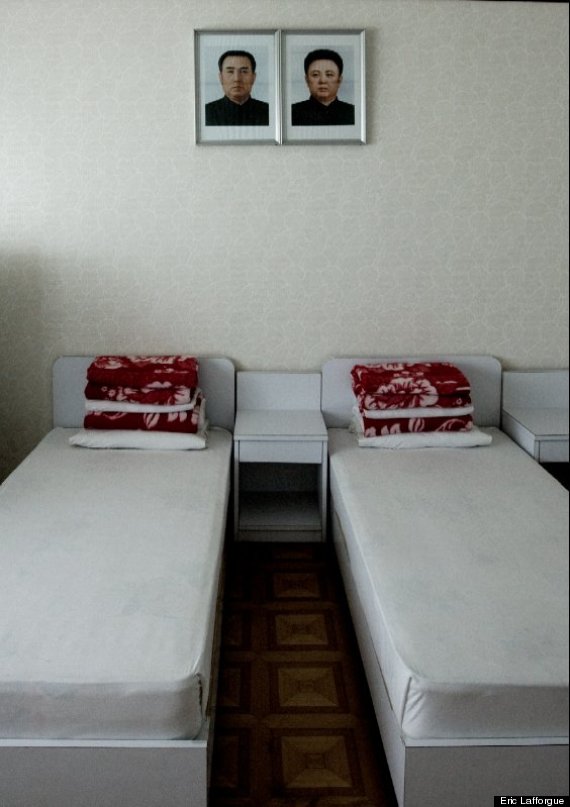 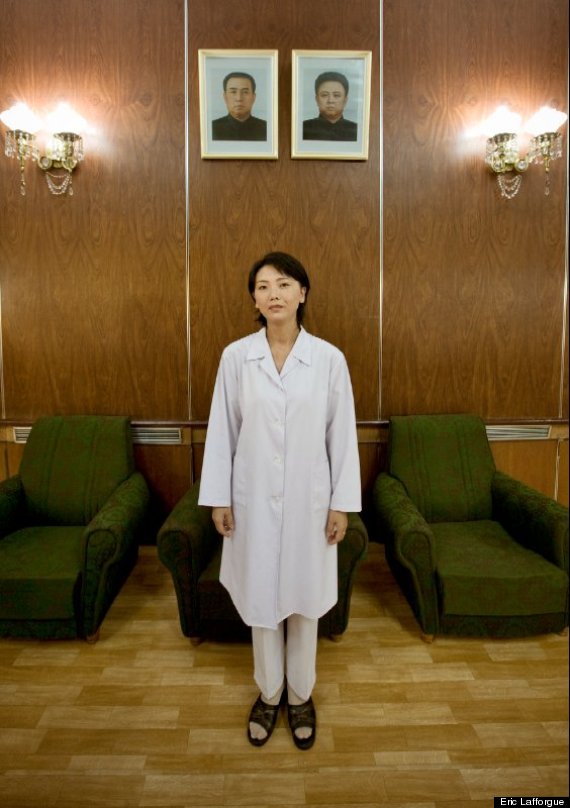 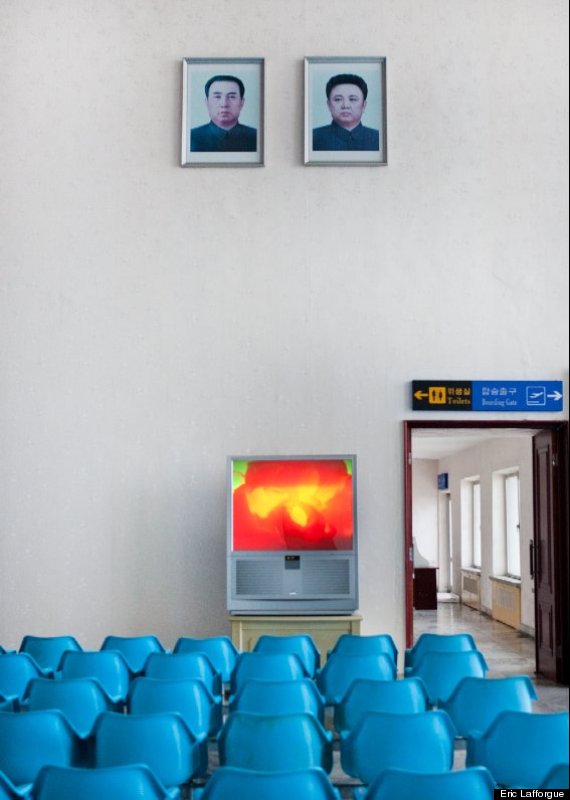 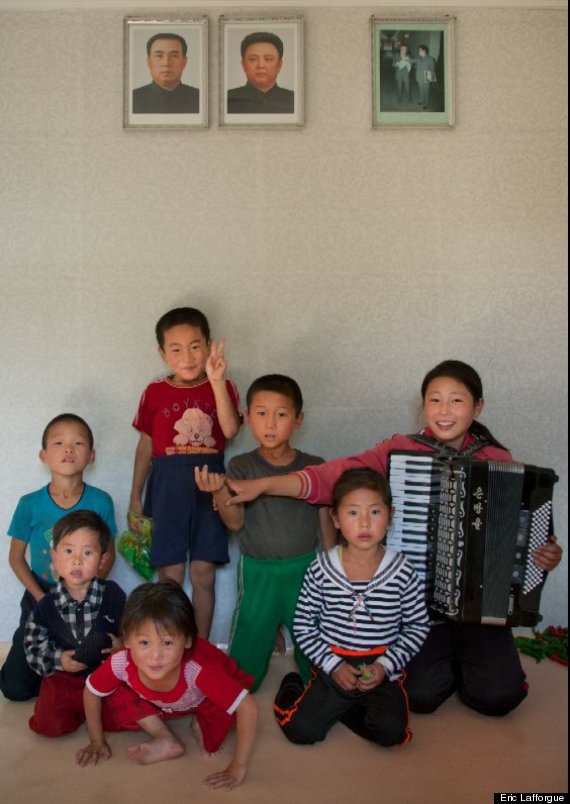 More from The Other Hundred

Inside Gaza Cairo's Blind, Female Orchestra The Reality Of Education In Liberia A Different Australia