North Korea's latest piece of video propaganda gives a small window into the reclusive dictatorship and, as always, raises some eyebrows with its sheer ridiculousness.

Set to some kind of deafening anthem, the propaganda video is full of overly enthusiastic people cheering, clapping and (for some reason) riding water slides. The clip also features exploding newspaper headlines and random planes blowing things up.

But there's a serious message behind all the flash and pomp. As The Washington Post's Max Fisher points out, the song's lyrics are promoting Pyongyang's new domestic policy, known as "Byongjin," which refers to side-by-side development of the military and the economy.

"There's unrest in North Korea about how the focus has been on nuclear development, but not on developing the economy," New Focus International editor Shirley Lee told The Huffington Post over the phone Wednesday. "The song asserts that the country can do both. It's a statement to calm the unrest."

If you watch the video closely, you'll see the images appear to have been carefully chosen to promote this idea. Spliced in with the shots of missiles and tanks are symbols of the economy: factories, trains, crop fields and Pyongyang's famous high-rise apartment complexes, which Lee said are exclusively reserved for high-ranking officials.

Meanwhile, on-screen graphics proclaim that the country is "holding a rifle in one hand, and a sickle and hammer in the other," according to a HuffPost translation of the video. The sickle and hammer, in addition to being classic symbols of communism, also signify the importance of physical labor, possibly meant to boost the morale of the North's farmers.

Of course, knowing North Korea, the video was probably leaked to the outside world for publicity purposes. Memo to Kim Jong Un: Switch up the style next time. 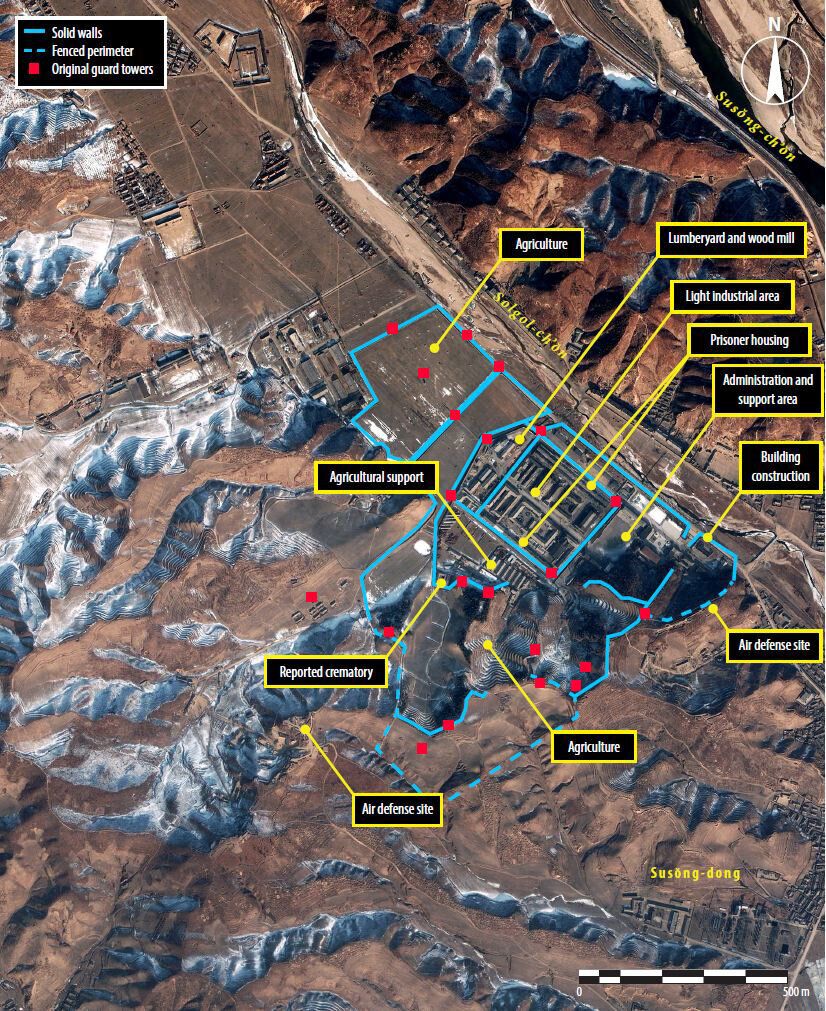