Could Seth Rogen and James Franco trigger a conflict with North Korea? That's what Pyongyang says, calling the duo's upcoming film an "act of war."

In "The Interview," starring Franco as a TV host and Rogen as his producer, the two are sent to North Korea to assassinate supreme leader Kim Jong Un.

"The act of making and screening such a movie that portrays the attack on our top leadership... is a most wanton act of terror and act of war, and is absolutely intolerable," a foreign ministry spokesman said in a statement cited by AFP. He also threatened a "resolute and merciless response" if the film is not banned by the U.S. government.

The response comes days after Kim Myong Chol, executive director of The Centre for North Korea-U.S. Peace and an "unofficial spokesman" for the regime, also denounced the film.

"There is a special irony in this storyline as it shows the desperation of the U.S. government and American society," Kim Myong Chol said. "A film about the assassination of a foreign leader mirrors what the U.S. has done in Afghanistan, Iraq, Syria and Ukraine. And let us not forget who killed [President John F.] Kennedy -- Americans. In fact, President [Barack] Obama should be careful in case the U.S. military wants to kill him as well."

He also said North Korea's leader would probably see the film, leading to this response from Rogen on Twitter:

In addition to Rogen and Franco, the film stars Randall Park as Kim Jong-Un. The film is set to be released in October. 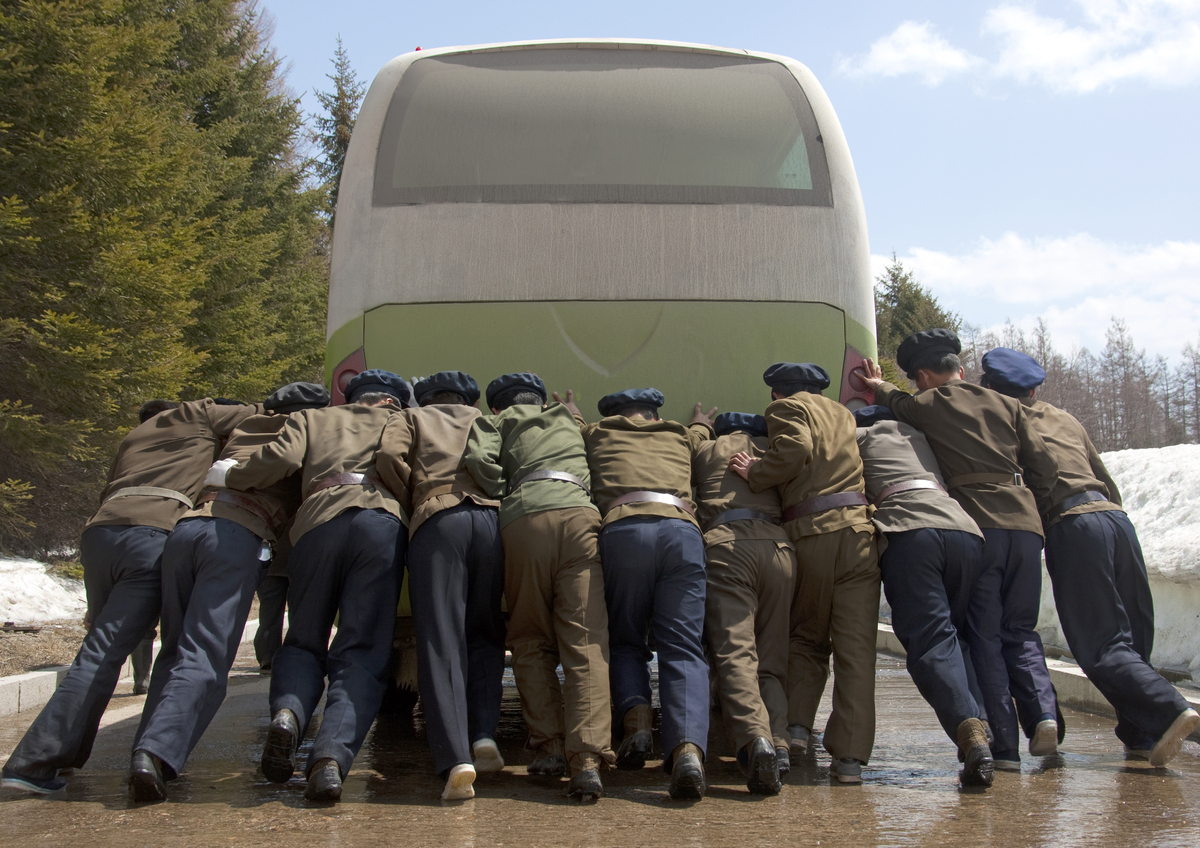