It's no surprise that North Koreans were not fans of Seth Rogen and James Franco's controversial comedy "The Interview," which chronicled the fictional assassination of the country's leader Kim Jong-un. But they do love watching the dystopian, adventure-filled "Hunger Games" franchise, according to WIRED senior writer Andy Greenberg.

Greenberg investigated North Korea's intricate smuggling networks for a piece published in the magazine this week, and he told HuffPost Live on Wednesday that the reaction to "The Interview" was even more "complicated" than the dramatic lead-up to its release.

Greenberg said "The Interview" quickly made its way beyond North Korea's tightly-sealed border after threats to theaters forced Sony to release the film online instead.

"[The North Korean government knows] that these smuggling operations are there, that they're effective. Two days after its release, Chinese trucks managed to get 'The Interview' into the country," Greenberg claimed.

Despite the negative response among North Koreans, Greenberg added that residents of the country are not completely turned off to western films and television shows.

Greenberg also learned of other western media that had trickled into North Korea. One 21-year-old activist named Yeonmi Park told Greenberg she grew up watching a bootleg version of "Titanic," which she saw as "revolutionary." Among her other favorites were "Cinderella, "Snow White" and "Pretty Woman." Park even learned to speak English by watching countless reruns of "Friends."

Learn more about the smuggling of western media into North Korea in the clip above.

North Koreans Didn't Like 'The Interview,' But They Love 'The Hunger Games'
The Interview 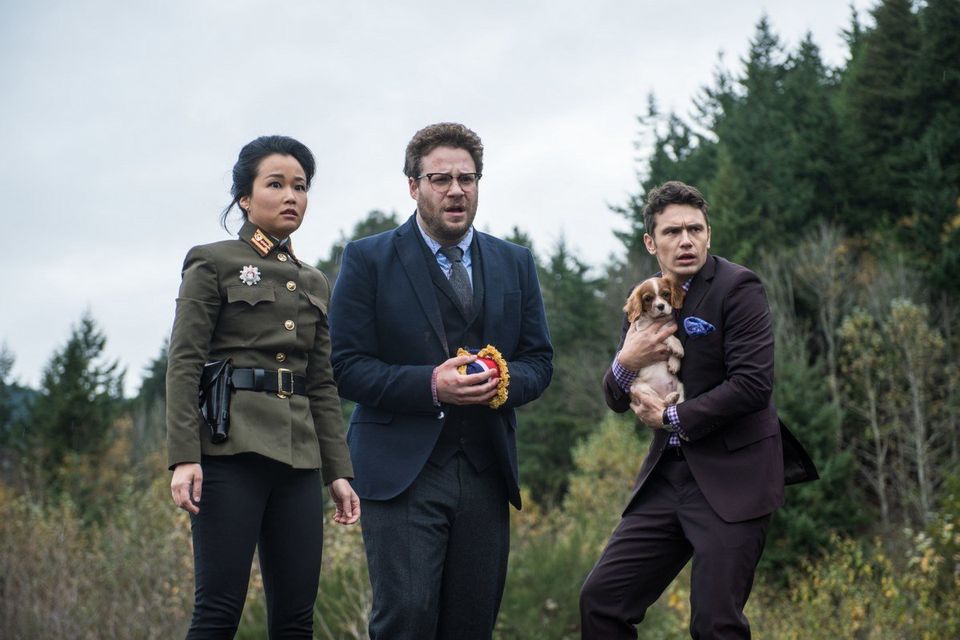