Come and take a peek inside the nursery of one of Hollywood's most elusive babies. Yes, here we have a glimpse of Kim Kardashian and Kanye West's daughter North West's nursery.

This is the place the famous infant likely spends the majority of her time. And we have to say, it looks pretty fancy, even if it's not quite finished in this clip for an upcoming episode of "Keeping Up With the Kardashians." In the video, the family is freaking out to complete the all-white nursery because little Nori arrived five weeks early. We're still not sure which one of her parents she takes after more, but she certainly knows how to make an entrance.

Kimye will accept nothing but the best for their offspring, so naturally North rests her head on a $3,950 NurseryWorks Vetro Lucite crib -- the same one Beyonce and Jay Z reportedly bought for Blue Ivy. And the all-white room means she never has to worry if one of the outfits handpicked and gifted by some of the world's biggest designers clashes with the decor.

And like most new parents Kardashian and West have found themselves spending plenty of time in North's digs. "Kanye, Kim and North always take naps together," a Kardashian source told Us Weekly. "The three of them cuddle and just hang out." 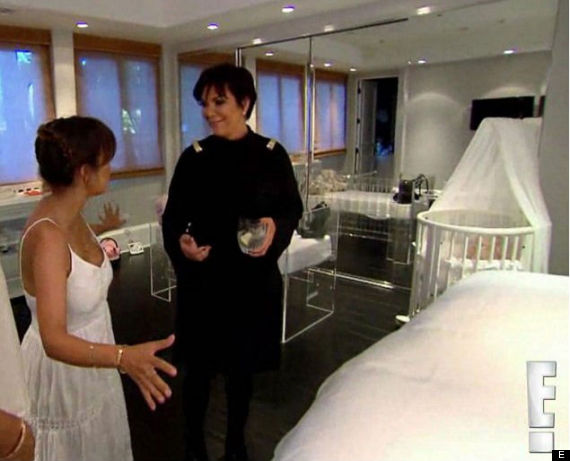 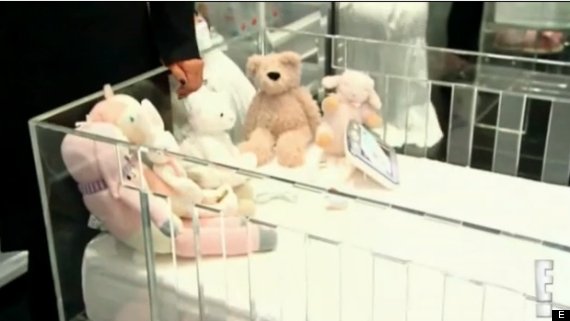 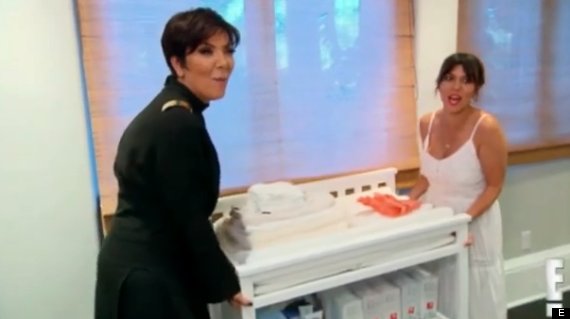