A powerful winter storm barreled up the east coast Thursday morning, bringing strong winds and heavy snow, including blizzard and whiteout conditions in some areas.

More than a foot of snow is expected to cover land from Pennsylvania to Maine, with the heaviest snowfall ― up to 18 inches ― forecast for Boston. The city declared a snow emergency beginning at 10 a.m.

Schools in New York City, which is expecting 8 to 12 inches, canceled classes Thursday, as did those in districts of Boston and Philadelphia. More than 2,700 flights into and out of the region have also been canceled, according to Flight Aware.

Local officials are asking people to stay off the roads if they’re able.

#safety first Family! #blizzard2017 is no joke this morning! #Ski to work day in the #bigapple #NYCSNOW pic.twitter.com/JLJPLcg9Rz

“We’re talking about temperatures in the single digits as possibilities, with wind chill factors below zero, so we’re concerned about that later in the day,” he said Thursday.

At least one person was killed in Massachusetts when he was struck by a car while trying to help another motorist. And a doorman in New York City also died Thursday morning after he slipped and fell while shoveling snow, the city’s mayor confirmed.

.@NYCMayor gives an update on the snow storm https://t.co/CsXQI3DSmq

The storm, which the Weather Channel has named “Niko,” follows drastically warmer temperatures in the 50s and 60s on Wednesday.

“I’ve never seen anything like this in my life, you know, what feels like a summer day, almost, now, and then tomorrow a blizzard,” New York Mayor Bill de Blasio told WCBS-AM radio. “But it’s going to be a blizzard and New Yorkers should get ready.”

Check out more pictures of the storm: 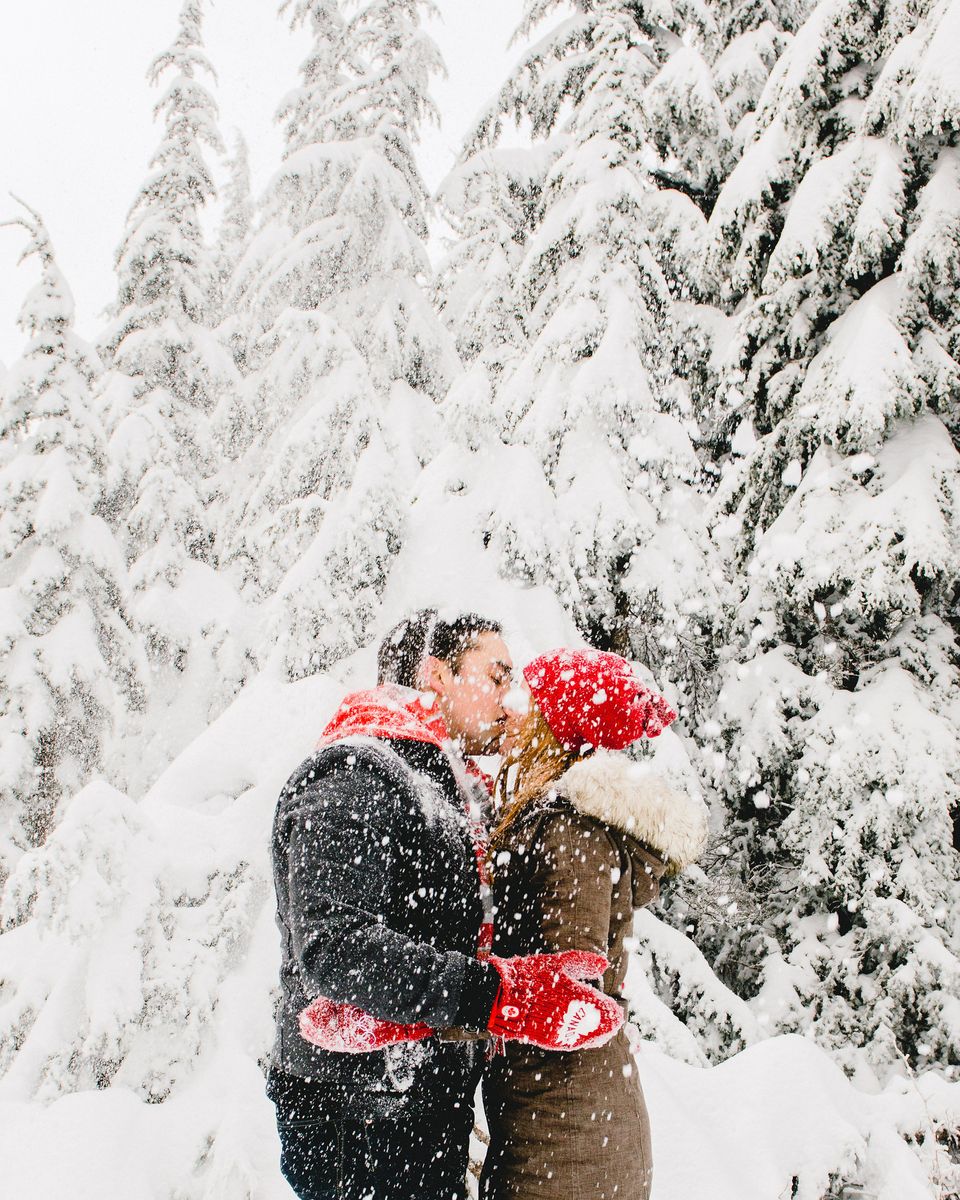