Officials will search the waters of a Central Park lake this week for a predatory species of fish that can can survive outside the water for days under certain conditions.

The northern snakehead fish, also known as "Frankenfish," are native to Russia, China, and Korea and are known to prey on frogs and crayfish.

According to NBC, one such fish was spotted at the Harlem Meer several years ago.

The city has posted signs around the lake warning anyone who catches the fish not to return it to the water.

Instead, people should quickly "secure the fish" and notify authorities.

According to the New York Department of Environmental Conservation, the invasive species can disrupt both recreational and commercial fishing. The sale of northern snakehead fish is illegal. From the NYDEC:

Northern snakeheads are top predators capable of growing to at least three feet long and surviving throughout the continental US in a variety of habitats. With teeth similar to our pike and walleye, they are superb predators. They feed voraciously, primarily on other fish but also eat frogs, crayfish and aquatic insects.

The Harlem Meer is located at the northeast corner of the park between 106th and 110th streets.

In February, a possible sea lamprey sighting caused quite the scare in a New Jersey town after a Reddit user posted photos of the monstrous creature. 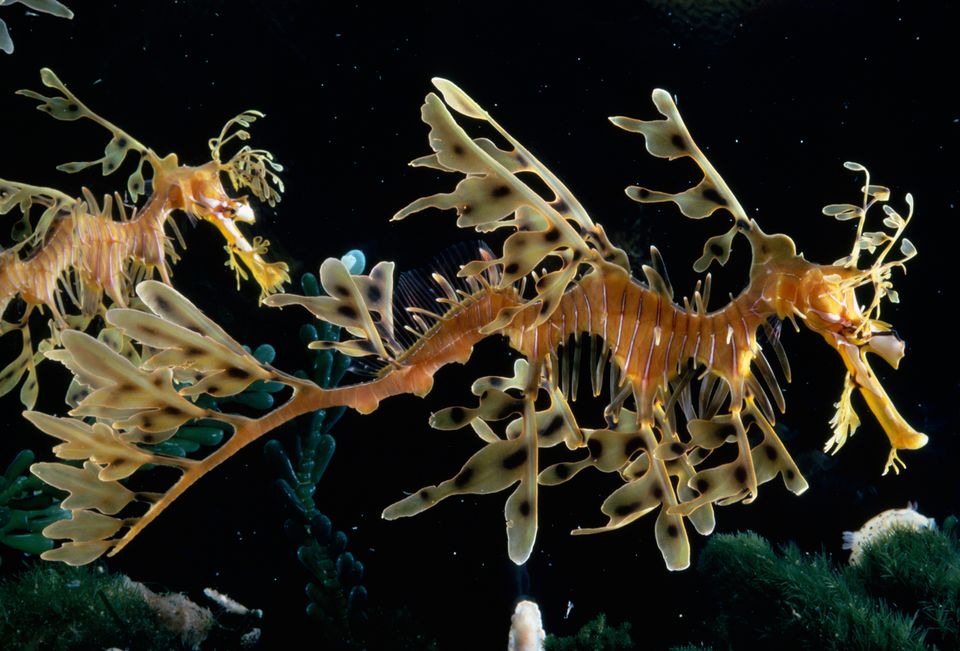 1 / 9
Leafy Sea Dragon
This sea dragon lives up to its name. Closely related to the seahorse, the leafy sea dragon is similar in shape and size to the sea-dwelling creature with one exception -- the <a href="http://animals.nationalgeographic.com/animals/fish/sea-dragon/">sea dragon is covered in leafy appendages</a> that act as camouflage. With these yellow and brown leaf-shaped limbs, the sea dragon can effectively blend into its natural habitat of seaweed and kelp formations off the coast of Australia.
Getty