Northwestern football is giving a whole new meaning to the term, "sleeper pick."

The Wildcats have jumped out to a surprising 6-1 start to the season, and the team believes its success lies in a very basic part of their pre-game ritual: nap time.

Head coach Pat Fitzgerald realized the importance of his players' cat naps after the team's sluggish start against Boston College, according to Teddy Greenstein of the Chicago Tribune. Despite pulling out a 22-13 win, the Wildcats trailed 10-9 in the second quarter after the Eagles' defense returned a botched snap for a touchdown. After the game, Fitzgerald discussed the sloppy play with his leadership council, who attributed it to the kickoff time interfering with their scheduled napping.

Since then, Northwestern has instituted mandatory nap time into its game-day regimen, with players contending that it makes a significant difference on the field.

"We'll wake up, have our pregame meal, do our mental things and then have a mandatory nap," quarterback Kain Colter told ESPN Chicago. "Those hotel beds are really comfortable and the pillows are soft. [Then] we'll come down refreshed and ready to kick some butt."

Fitzgerald reluctantly ceded, making the wise decision to go with what has worked for his team thus far.

"Unbelievable," Fitzgerald lamented to the Tribune. "This is what I get paid to do. Seriously. Create naptime. It's pathetic."

The secret may be out, however; the New York Jets recently brought in a sleep specialist to help improve the team's performance.

"They're trying to help us in any way they can so we can perform at a high level," said right tackle Austin Howard, via The Wall Street Journal. "It's absolutely a smart move." 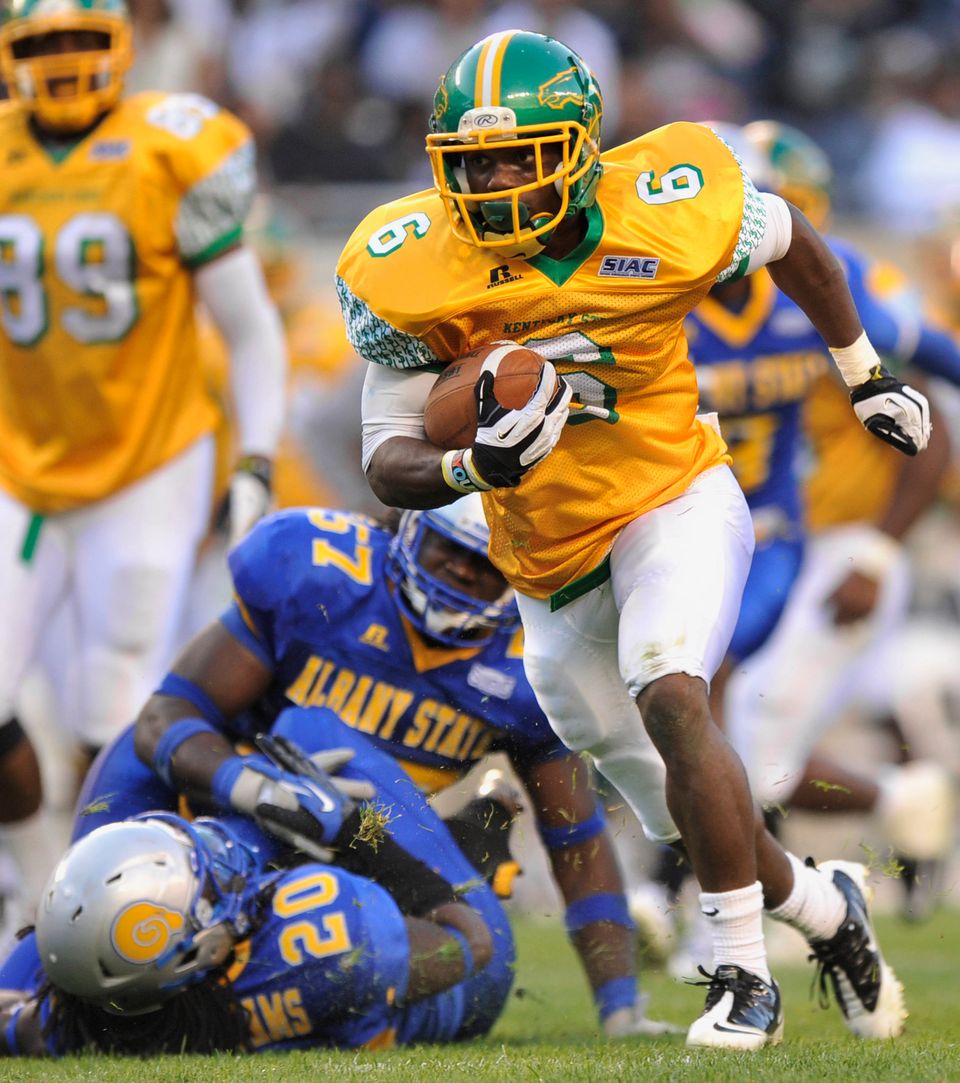