The tragic bombing of a square in Oslo, Norway, and a shooting that took place at a youth camp on the island of Utøya on Tuesday prompted an outpouring of reaction from political leaders around the world.

In Oslo, the capital and the city where the Nobel Peace Prize is awarded, the bombing left a square covered in twisted metal, shattered glass and documents expelled from surrounding buildings.

Most of the windows in the 20-floor high-rise where Prime Minister Jens Stoltenberg and his administration work were shattered. Other buildings damaged house government offices and the headquarters of some of Norway's leading newspapers.

Stoltenberg was working at home Friday and was unharmed, according to senior adviser Oivind Ostang.

Below, a slideshow highlighting reaction from world leaders to the news:

(Click here for the latest developments to unfold in Norway.) 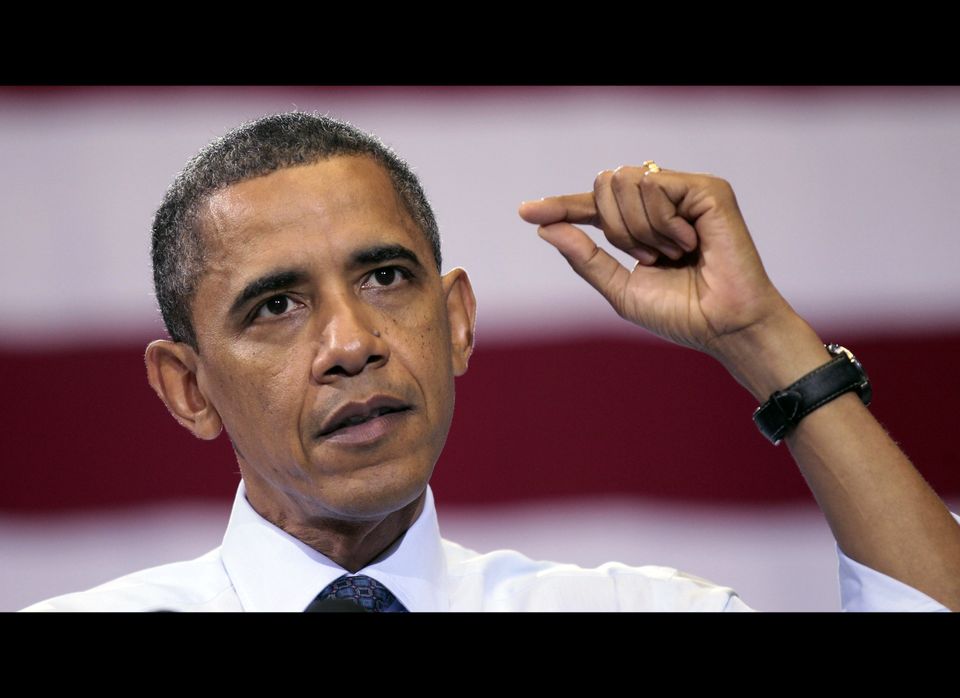 1 / 31
President Barack Obama
I wanted to personally extend my <a href="http://www.politico.com/news/stories/0711/59679.html" target="_hplink">condolences</a> to the people of Norway. It's a reminder that the entire international community holds a stake in preventing this kind of terror from occurring. We have to work cooperatively together both on intelligence and in terms of prevention of these kinds of horrible attacks.
AP