What face do you make when you don't like something? The same exact face that everyone else does, according to science.

A new study, which was published online in the journal Cognition in February, finds that there's one facial expression that's viewed across many cultures as an embodiment of negation. Scientists are calling it the "not face."

The expression conveys the sentiment "I do not agree" or "I do not approve." Hallmarks of the "not face" are pressed lips, an upturned chin and a furrowed brow -- and they are identical for speakers of English, Spanish, Mandarin Chinese and even American Sign Language.

For the study, the researchers asked 158 undergraduate volunteers to sit in front of a digital camera and have a casual conversation with the person behind the camera. The students were native speakers of English, Mandarin Chinese, Spanish or American Sign Language. During another session, they were also asked to recite negative sentences.

The analysis revealed that the "not face" was used as a "grammatical marker," meaning the participants used the expression when they communicated negative sentences, regardless of their language.

"A facial expression that has grammatical function has the ability to change the meaning of a word or sentence," Dr. Aleix Martinez, a psychologist at the university and the study's lead author, told The Huffington Post. It "can be used to convey many meanings you could not express before," he said.

"Adding a negative marker basically multiplies by two the number of sentences you can make, by converting a positive statement, question or conditional into a negative one, and this is done with a single facial expression," he added.

What's noteworthy about this expression in particular -- compared to, say, a smile that expresses happiness -- is that it can be used to indicate a range of negative emotions, including anger, moral disapproval, disgust or displeasure.

The researchers also observed that facial muscles form the expression at the same speed at which they form words during speech (or sign words, in the case of sign language). The face essentially makes the expression as if it were a part of the language being spoken.

And here's the kicker: Sometimes, speakers of ASL actually make the "not face" instead of signing the word "not."

The findings also have some striking implications for the evolution of language, suggesting a possible early link between language and facial expressions of emotion.

PHOTO GALLERY
Tools To Get Out Of A Bad Mood 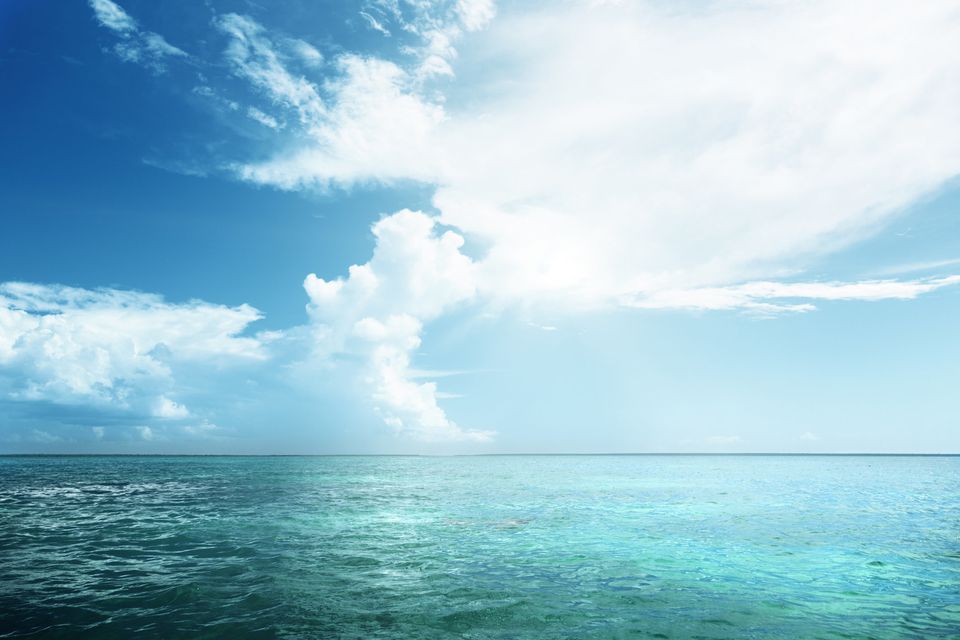 1 / 7
No one can spoil your day or night unless you let them.
IakovKalinin via Getty Images