My eyes about popped outta my head yesterday morning when I read, in the Wall Street Journal, confirmed by the New York Times, that 47 Democrats had presented House Speaker Pelosi with a letter threatening to vote to keep tax cuts for the richest 2% of Americans. Pundits write that these 47, together with their Republican allies, have enough votes to prevent the House from voting with the 98% of the people whom these "Representatives" obviously do not represent.

(A list of 44 of the 47 is available from Talking Point Memo, last week. Who are the other three? Please comment if you know.) 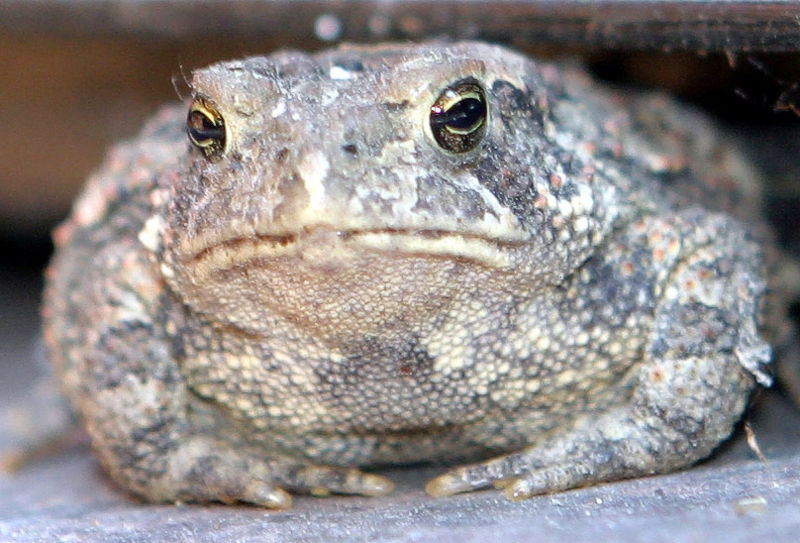 "SAVE THE RICH! RIBBIT!"

The 47 take an unusual tack designed to thwart criticism. They don't talk about removing taxes on the 2%'s income per se. That would be too blatant. They talk instead about capping taxes on capital gains and dividends, the less visible forms of wealth that constitute most of the income that the 2% earns. The Democratic turncoats claim that capping taxes on capital gains and dividends will create jobs and enable everyone to invest in a more prosperous future. That's rich (no pun intended): most Americans don't receive capital gains and dividends to protect. Most never did; and those that did had them pretty much devastated by the 2%'s shenanigans over on Wall Street. (For which the 2% got bailed out. See how many new jobs that created?)

I wondered who would dare to call themselves Democrats and yet feel so completely free to rebuke their president, their leadership in the House, and the majority of their constituents -- to go completely orthogonal on the Democratic base. So I took a gander. What I discovered was an ambitious lot of louts who see the defeat of the president and the rest of the Democrats in Congress as a door that opens on power: the power to be minions to the wealthy, as servile as the Republicans whom they use as a foil, but slicker, more concierges than butlers. The kind of Democrats the 2% could take a hankering to.

The leader of this cabal is John Adler, a first-term Congressman from southern New Jersey's Third District, a swing district that tilts Republican -- i.e., a wealthy enclave that includes rolling estates on the Pennsylvania border and for its eastern boundary, some of New Jersey's loveliest and secluded beaches. If Adler is a man of his people, it's a different people from the rest of us. His campaign website touts all the usual platitudes about the middle class and its travails, his endorsements by the VFW and the Sierra Club, his love for his wife and kids, and so forth and so on. In short, he is an East Coast Babbitt, the kind of character you're likely not to recognize in the shopping mall.

Interestingly, Adler is doing well in his campaign, leading his Republican opponent by at least 9 points in recent polls. What possibly could be his motivation to get behind a tax policy that's been proven a failure over and over again, the last time for the last eight years? Power. Take care of the rich and they take care of you. (So long as you're useful, John.)

I didn't recognize most of the other "Representatives" on the List of Shame, but I do know two from my homestate, California -- and strange bedfellows they are!

Jim Costa is a reliable champion of the well-off, a lifelong pol from California's Central Valley who's been through the legislative-lobbyist door so many times I can imagine he's just a little dizzy (or ditzy, as the case may be). Costa comes from smack-dab in the middle of the state, the fiscally conservative, socially liberal (sort of) area around Fresno. He's been there long enough. Being from the Central Valley -- I mean, for a lifetime -- Costa now hangs around maybe a little too much for a staunch Democrat with agribusiness millionaires and lately, high-tech executives. Costa seems a shoe-in for re-election, and he doesn't need the cash. So what's his motivation? Owning the Congress. Power.

I wasn't surprised to see Costa's name on the list -- and I wasn't surprised to see Loretta Sanchez' name, either. Well, maybe a little. Sanchez is self-identifies as a Blue Dog, which in past Orange County parlance would translate to a flaming Red. Not anymore: her specialties are military and security issues. She's a political rising star, a Democrat riding California's changing demographics to reconquer Orange County, long the home of "old" (as in pre-Depression, not pre-20th Century) money, movie stars like John Wayne and Bob Hope, the John Birch Society, and a fair share of mondo-war types on the county's southern fringes where it borders on Camp Pendleton, a huge Marine base (and one of the most beautiful, best-preserved stretches of coastline in Southern California, all praise the Halls of Montezuma and the Shores of Tripoli). Richard Nixon holed up in Orange County. But an influx of Latinos, Vietnamese, and assorted other non-Kansas types have been pressing on Orange County from the north and east.

Sanchez is the result. Her 47th District encompasses the more diverse northern part of the county including the county seat Santa Ana, Anaheim (home of Disneyland), and an assortment of small cities and towns that used to be farmland and citrus orchards only a half-century ago. She doesn't run away from healthcare reform as many Blue Dogs do -- in her district, doing so would be fatal given that in her district, a lot of lower-income people are living in higher-cost proximity to the coast. She's kind of a middler, strong on early childhood care and women's rights, less so with minority constituencies than her name and background might suggest. Above all, she's into technology. I tried to deduce from all the clues why she would advocate keeping capital gains and dividends tax-free, given how few of her constituents are (as the pollsters put it) "members of the investing class." Only one reason I can see. Power.

I imagine the same holds true, more or less, for the remaining 44 Suck Toads.

The Suck Toad Democrats aren't pushing on Pelosi to drop progressive taxation because they're afraid of the Republicans. For the most part, they aren't. For the most part, they're pretty solidly in place due to gerrymandering and straddling the purple. The Suck Toad Democrats are pushing on Pelosi -- and by proxy, the president -- because they perceive the Democratic Party to be cratering and they want to be the survivors -- on the side of Big Big Money, the 2% -- when the deal goes down. In their opinion, they, not the Republicans, should become the servants of the 2%. The Suck Toad Democrats will become the Sleeked Down Democrats, savvy social liberals, committed fiscal conservatives, every intelligent wealthy person's idea of what a 21st century politician should be about.

And why shouldn't they? They're smarter; better connected in terms of successful family, friends, and colleagues; have been successful in their prior lives -- and they are determined to be the ones left behind, when kinder, warm and fuzzy, but obviously naive liberals have been lifted out of their seats and flown away to the political afterlife, to sit at the knee of Jimmy Carter. How interesting.

Of course, the letter regarding taxes means nothing per se. Steny Hoyer and his Old School cadre got there first. They haven't the vision of Adler and Crew, but they have the procedural means to block a vote being taken. These political veterans really do fear a vote, for the good of the Democratic Party (or at least their own seats). But don't be surprised if the Adlerites are back in 2011 -- "apres nous, le deluge" -- with arms outstretched to the 2%. This may seem a small footnote to 2010's political diary, but it's not. It's a big deal: right-wing Democrats without the stigma of slavery and lynchings. Given the whole nation's lurch to the right, perhaps their time has come. Which means the rest of us are going to have to rethink what it means to be a Democrat. As in Germany before the war, does one choose to be merely a conservative or a radical rightie?

We progressives might have to do some inventing ourselves.

UPDATE: Gov. Landrieu of Louisiana seems to be a Suck Toad Democrat, also. For pro-oil industry reasons, she's defying the President, obstructing appointment of a new OMB director (who, as Bernie Sanders has pointed out, may be something of a Suck Toad himself.) And who can ignore Senators Lieberman, Ben Nelson, or the soon to be departing Blanche Lincoln?