I was pleased to read this recent blog post, which addresses the link between obstructive sleep apnea (OSA) and sexual function in both men and women. In general, we don't talk nearly enough about the detrimental effects of sleeplessness and sleep disorders on sexual relationships. As I wrote recently, science is increasingly focusing its attention on the hormone testosterone -- which is affected by sleep and in turn affects sexual function -- as an important factor in the sexual problems associated with sleeplessness.

The study, conducted by researchers at The University of Lund, examined 80 women between the ages of 28-64. The women were all diagnosed with sleep apnea, but had received no treatment for their condition. They responded to three questionnaires that addressed sexual function and sexual satisfaction, as well as overall life satisfaction. Their answers were compared to responses from 240 women who did not have sleep apnea. What did researchers find?

•Women with untreated sleep apnea were at significantly greater risk for sexual problems, related both to sexual function and sexual satisfaction

•The negative effects of OSA on sexual function do appear to be affected by the severity of the sleep apnea--this means, among other things, that even mild OSA can have a disruptive effect on a woman's sex life.

Obstructive sleep apnea is a serious disorder and puts its sufferers at increased risk of a litany of health problems, including high blood pressure and heart disease. It's also a sleep disorder that remains significantly under-diagnosed, perhaps especially for women. Among sleep disorders, OSA often is particularly -- and incorrectly -- associated as somehow a "men's issue," which likely accounts for the difference in the amount of attention that has been paid to its effects on men's sexual function versus women's. Numerous studies have shown that sleep apnea, untreated, can have serious consequences for men's sexual function. One study showed that men with erectile dysfunction are more than twice as likely to have OSA than those without -- and the more serious the erectile dysfunction, the more likely it is that the man also has sleep apnea.

But sleep apnea is not just a men's disorder. There are a number of lifestyle choices that can help protect the quality of your sleep (and your health in general) and diminish your risk of developing OSA:

There is good news for women -- and men -- who are already suffering from sleep apnea. There are safe and effective treatments, particularly the CPAP -- a device that's worn while sleeping and keeps the airway from closing -- that can diminish or alleviate sleep apnea, and doesn't have to interfere with intimacy.

The relationship between sleep and sex needs more attention, and more research -- especially when it comes to issues particular to women. The basic truth, for everyone? Improving the quality of your sleep is likely to benefit your sex life.

Sleep Apnea and Sex Problems: Not Just For Men 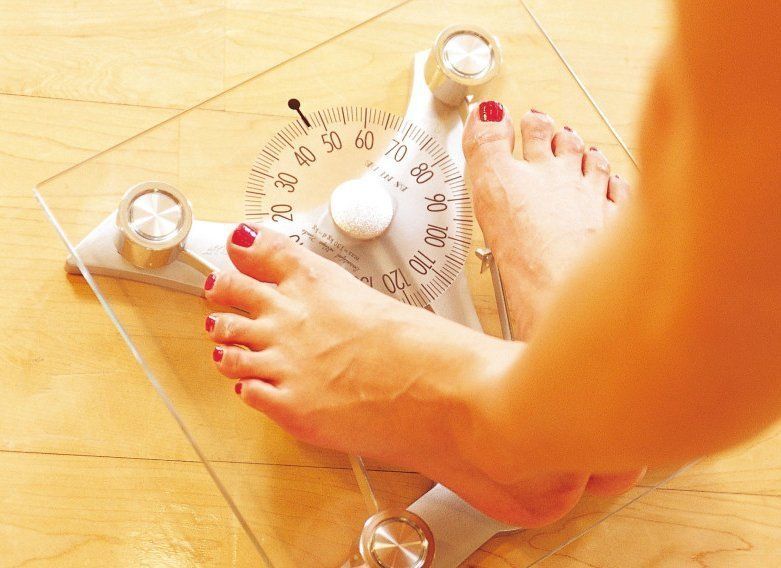 1 / 3
Maintain A Healthy Weight
Keep your weight in a healthy range. Excess weight is a primary risk factor for sleep apnea, in both men and women. Keeping your weight in check is perhaps the single most important thing you can to protect yourself against developing sleep apnea as you age. And of course, maintaining a healthy weight confers a host of other protective health benefits as well. What's one powerful tool in keeping your weight down -- or losing weight, if you need to? You guessed it -- a good night's sleep.
Alamy