Justin Peterson, a 30-year-old from Spokane, Washington, and an avid record collector, purchased Soundgarden's "Superunknown" LP online earlier this month. When he opened it up, he found a note inside from the previous owner Mark's mother.

Mark, who had an impressive record collection, died from a heart attack back in 2002 and his mother, Sabine, wanted others to enjoy the music that meant so much to him.

"Now it is time to share them ... It is good therapy for me to see this music being shared all over the world," Sabine wrote in the note regarding her son's records. "Thank you for your support. And when you play it, play it loud for Mark!"

Peterson shared the note on Reddit, where it went viral as the tribute to Sabine's late son moved people on the social media site.

According to the note, Mark, who collected records while attending college, died while running in the mountains in Oregon. Sabine had asked her son in the past about what she should do with the music should something happen to him. Mark responded by telling her to "listen to it."

Sabine explained that while she had done so after his death, she decided it was time to share his memory with others. The money from the sale, acccording to her note, will go toward schooling for Mark's son, Kai. Peterson said that when he saw the note, he was shocked by the story behind the record.

"I honestly wasn’t expecting it and I was touched by it. It was amazing to think a mom would hold on to her son’s album for 14 years and then want to sell them to support her grandson's schooling," he told The Huffington Post. "I think it’s an amazing thing to do. Especially to ask the buyer to 'play it loud and think of Mark', which I’ve done."

The 30-year-old said that the note really hit home, especially since he recently got married and has a 3-month-old son of his own. He mentioned that sentimentally, it's "hands-down" his most valuable record.

"I want to pass the album on to my son, with the letter," he said. "And write one of my own for him so that if he ever needs to sell it (which I hope he doesn’t) for his son or daughters schooling, Mark’s memory can be passed on as well." 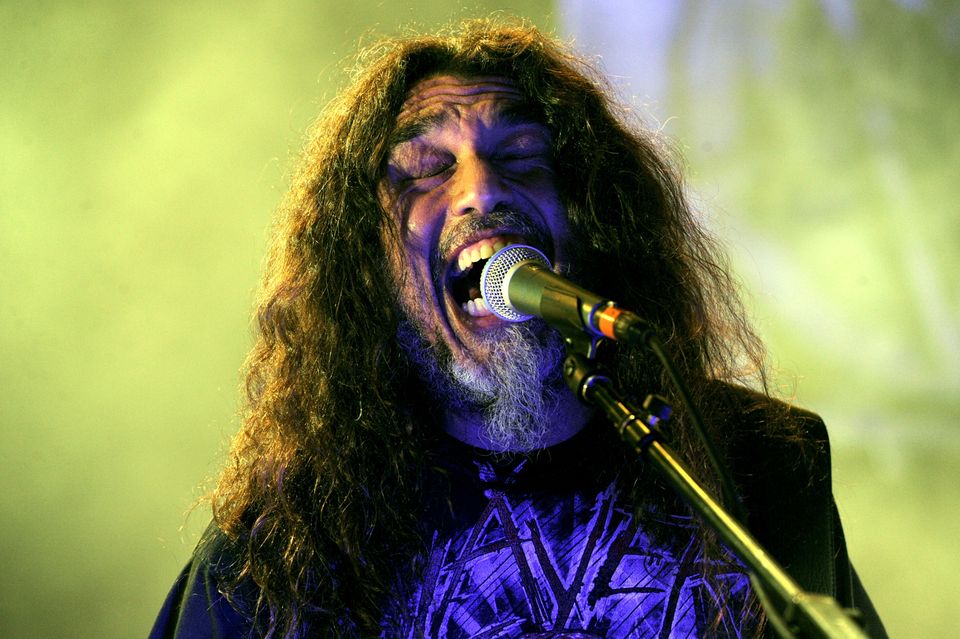