It was absolutely hilarious. For example, the interview kicked off with the star demanding he sit closer to both moderator Ricky Camilleri and the live studio audience.

TIL 10 Things About Michael Ian Black 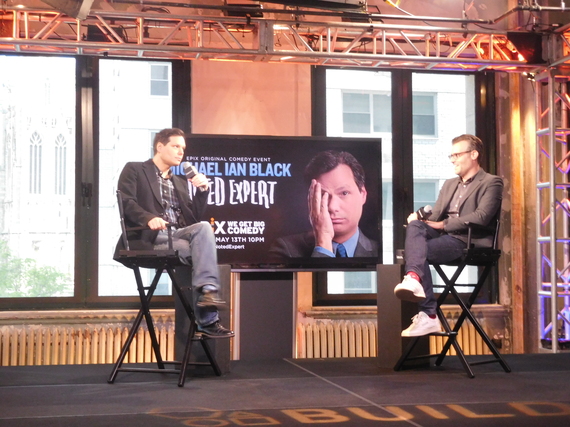 "I'm at a point where I'd like to stay employed more than 6 wks" - the hilarious @michaelianblack as he reflects pic.twitter.com/9p3PK2N2Gb 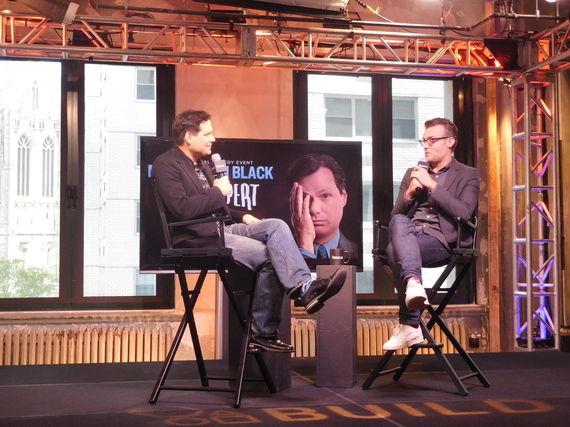 Serious question: considering his resume and skills, if Michael Sam goes undrafted, would he have a discrimination case against the NFL?

Here is the "if I serve gay people, it's slavery" argument.

YES! If a Muslim works in a restaurant that serves pork https://t.co/976YGVM9d1

Our culture has decided discrimination based on these attributes is wrong and deserves legal remedy. Hence 1964 Law https://t.co/XZwTxvNKD6

@pctreadway You've never heard of structural racism, redlining. You don't know the Feds refused to give black mortgages, ghettoizing them?

@mckenzieja Please explain how anybody is forcing Christians to share their worldview. And how is legal discrimination the remedy? 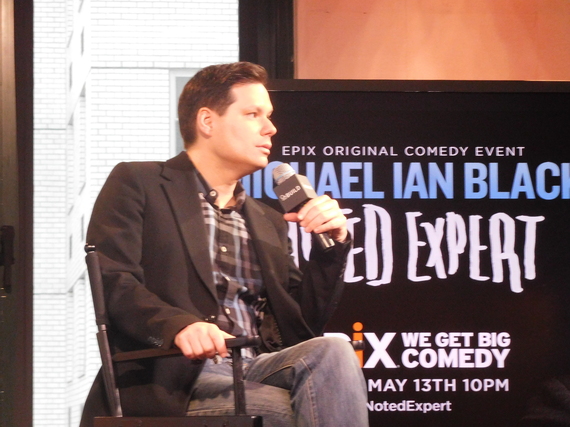