Another year has passed and many would say 2016 was a very tough year for music, especially with the loss of so many influential musicians this past year. The music has always been remarkably resilient and this year is no exception, with many fine new artists having fabulous debut albums, some mid-career artists giving encore performances, some of the music's elders still producing beautiful music and a plethora of recently uncovered archival treasures from some of the music's finest players in their heyday.

This year I attended many fine performances given by a variety of musicians and I tried to further embed myself into the thriving, local Atlanta jazz scene, where I now reside. I give a special call out to two young musicians, Darren English and Morgan Guerin, who make Atlanta their home and who both had compelling debut albums this year.These young firebrands give us a glimpse into the future of jazz and from where I stand the future is very bright indeed.

With the avalanche of self-produced cds being released these days, I find my desk overflowing with new material and frankly it's a daunting task to give each release the careful and thoughtful attention its deserves. That said, this is my very subjective choice for the of best of jazz in 2016. Wherever possible I have linked the albums to a video or audio clip that should be representative of the music on the album. I have been greatly privileged to have heard and enjoyed this music and I hope you too will find some if not all of it enjoyable too. I am happy to report that this music we call jazz is alive, well and moving ahead very nicely. Happy Holidays and happy listening to all of you.

In no particular order, here is my picks for the best of jazz 2016. 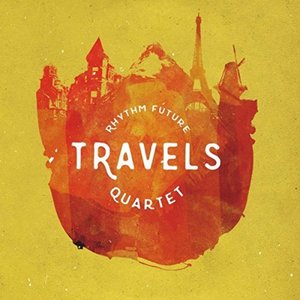 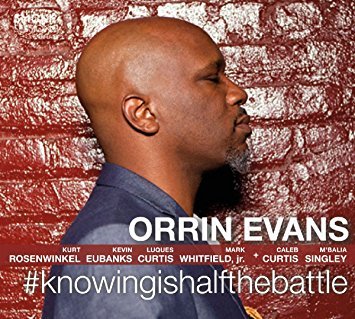 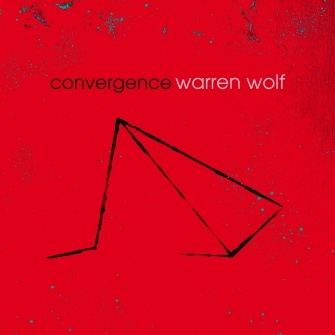 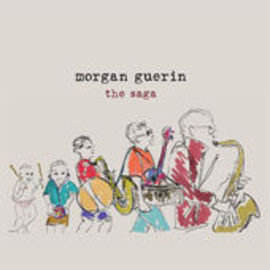 Shirley Horn: Live at the 4 Queens 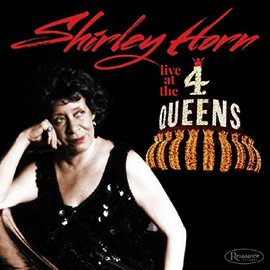 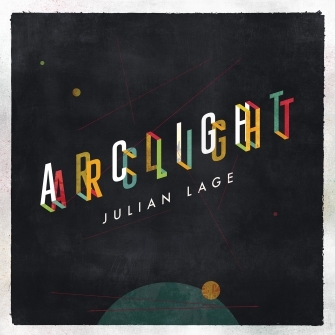 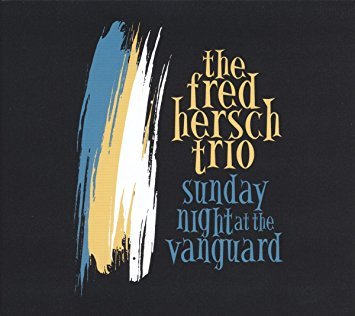 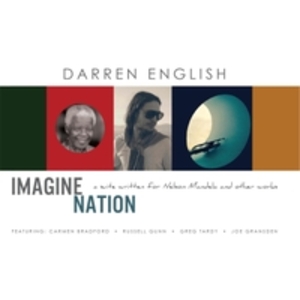 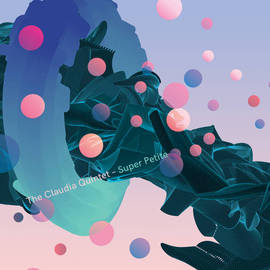 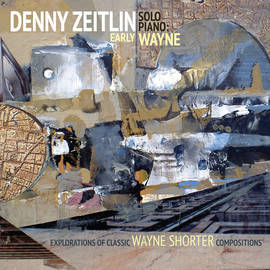 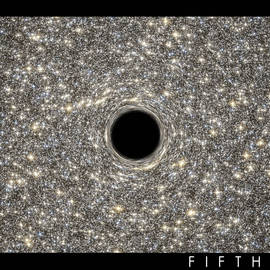 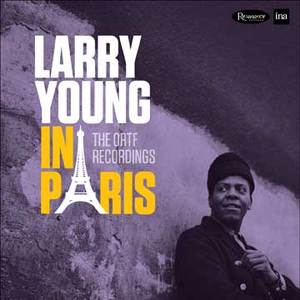 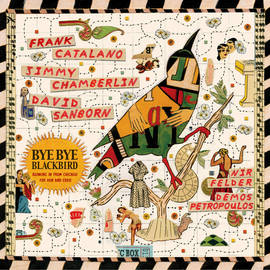 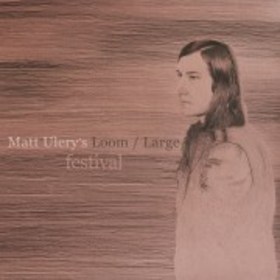 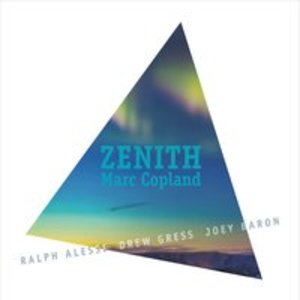 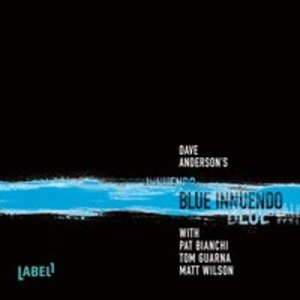 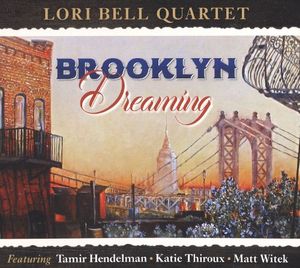 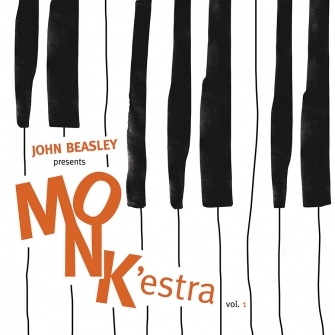 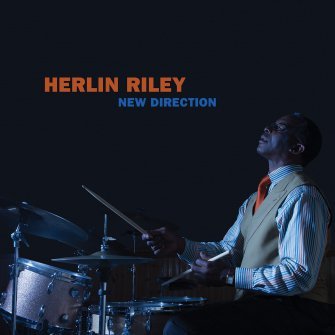 Alyssa Allgood: Out of the Blue 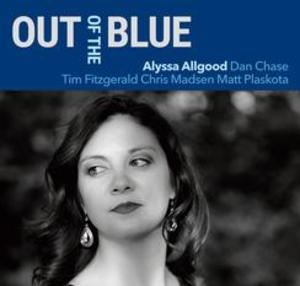 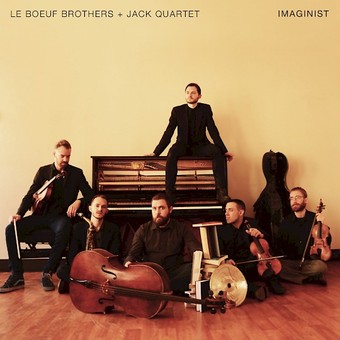 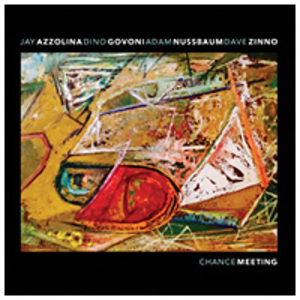 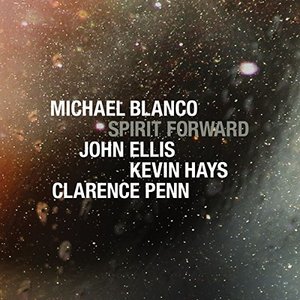 
Bill Evans: Some Other Time 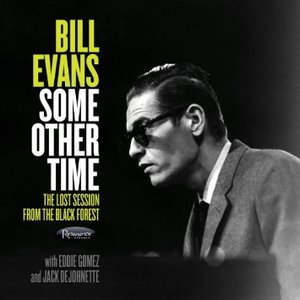 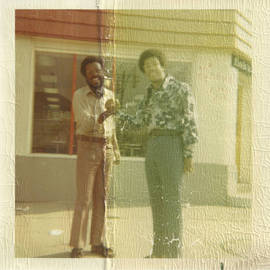 Arthur Vint & The Associates: Through the Badlands 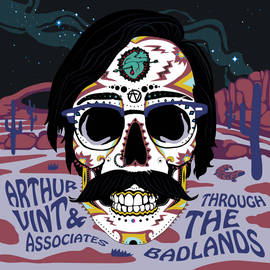