WASHINGTON -- Sen. Rand Paul (R-Ky.) on Wednesday made good on a threat to filibuster his colleagues' attempts to extend some provisions of the Patriot Act that are set to expire June 1.

“Congress hasn’t shown sufficient interest in what executive branch does on a host of things,” said Paul on the Senate floor, accusing some of his colleagues of neglecting to exercise oversight of the National Security Administration. “Once upon a time, we had a standard in our country that was ‘innocent until proven guilty.’ We’ve given up on so much. Now people are talking about a standard that is if you have nothing to hide, you have nothing to fear,” Paul continued.

An aide in Paul’s office confirmed that the presidential hopeful plans to speak for as long as he is capable. Procedurally, he can hold the floor until 1pm Thursday, when the Senate is set to vote on cloture to a trade bill.

Sen. Ron Wyden (D-Ore.), a member of the Senate Intelligence Committee, briefly joined his colleague on the floor, more than two hours into Paul's filibuster.

If precedent is any indication, Paul’s speech could last late into the night, or even into early morning hours. In March 2013, he spoke for 13 hours on drone warfare transparency in reference to the nomination of CIA Director John Brennan.

With the Senate scheduled to recess next week for the Memorial Day holiday, there is limited time to address the expiring provisions of the Patriot Act. Senate Majority Leader Mitch McConnell (R-Ky.) favors a five-year clean reauthorization of the existing laws.

However, he conceded Tuesday that he would allow the Senate to vote on a House-passed bill to curb the NSA’s spying authorities. An overwhelming 438 members in the House voted in favor of the bill.

Paul’s filibuster comes after 60 members of the House, who voted against a bill to reform the NSA because they felt the legislation did not go far enough, urged the Senate on Wednesday to amend the bill to further rein in the agency’s capabilities.

In a letter to Senate leadership drafted by Rep. Justin Amash (R-Mich.), the bill’s dissenters claim they are not alone in their concerns. “Many of our colleagues felt similarly, supporting the bill only out of concern the Senate would be unwilling to engage in more comprehensive reform,” the letter reads.

To Senate supporters of NSA reform, the letter was further evidence that McConnell’s preference to extend the Patriot Act is untenable.

“The takeaway is that even House members who voted against USA Freedom strongly oppose mass surveillance. The House has spoken clearly that it will not accept an extension of mass surveillance,” said an aide in Wyden's office.

"Indeed, there is strong support for real reform in this chamber, and we hope you will work with us to improve the legislation, such as by incorporating the reforms contained in the original USA FREEDOM Act of 2013, which was co-sponsored by a bipartisan group of 152 representatives in the House, and the reforms embodied in the Massie-Lofgren amendment, which was overwhelmingly adopted by the House last year," the Amash letter continues, citing earlier legislative attempts at NSA reform that placed greater restrictions on bulk metadata collection.

Specifically, critics of the current bill note that it does not prohibit the NSA from conducting “backdoor searches,” warrantless search of Americans' emails and phone calls.

The absence of this provision has been a chief concern for Sen. Wyden, who supports the House bill but hopes to strengthen it before the Senate vote. "I would like to go further," Wyden told The Huffington Post Tuesday. "Particularly to offer an amendment to finally close the backdoor search loophole, which is what happens when you target someone overseas who’s dangerous — and it’s important to do that — but Americans get swept up in that."

Wyden offered a version of this amendment last year to the Senate's attempt to limit the NSA’s surveillance authority.

The main battle at this point will be to simply pass the House NSA bill in its current form. McConnell, along with several members of his party, oppose any efforts to shrink the surveillance program. 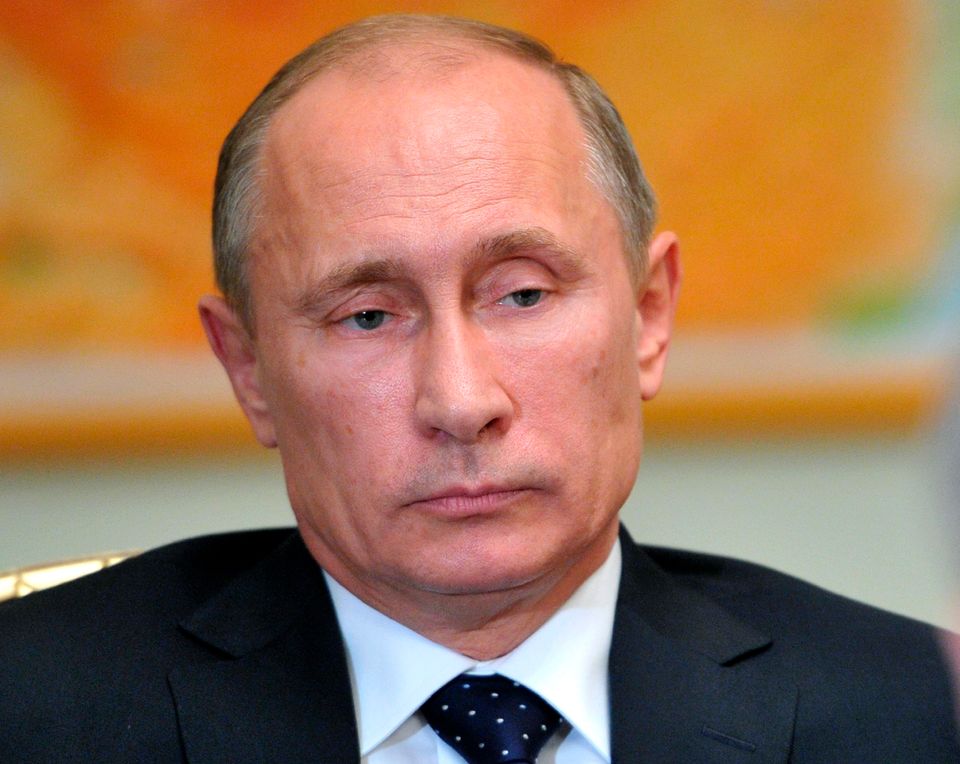