The trailer was for "Sausage Party," an animated comedy about what our food thinks and does. The movie features the vocal stylings of Danny McBride, James Franco, Jonah Hill, Craig Robinson and more.

“Playing that trailer was a one-time honest mistake by a theater manager moving screens around in effort to accommodate several large last-minute groups wanting to see 'Dory,'” said Walter Eichinger, vice president of operations at Brenden Concord 14, according to the East Bay Times.

“The wrong movie was started by mistake. It was caught soon, but not until the trailer played. We regret it, apologize for it, and we are not happy that it happened. We fully realize this trailer is not appropriate for 'Dory' and we would never schedule something like that. The trailer for 'Sausage Party' is not and never has been scheduled with 'Dory.'"

The trailer itself is void of any nudity or drug use, but there is a fair amount of cursing and anthropomorphic vegetables getting slaughtered -- which is pretty horrifying. Less horrifying, but still intriguing, is the fact that Jason Derulo and Snoop Dogg's "Wiggle" plays throughout.

You can watch the offending trailer here. Just put the kids to bed first. 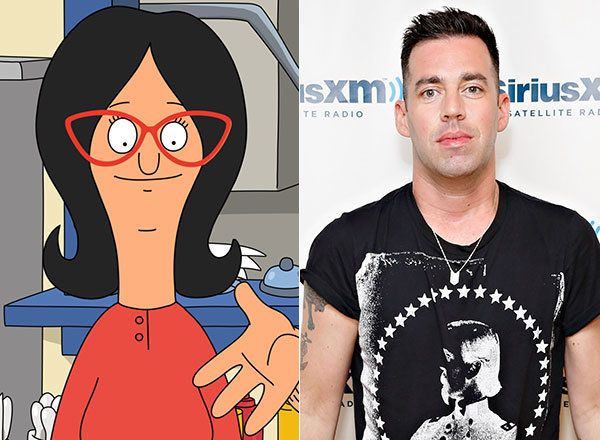