UPDATE: *NSYNC tweeted on Friday afternoon that Lance Bass’ “comments to the press were taken out of context” and that we’ll hear from the group when there is “real news.”

So ... the group doesn’t appear to be reuniting after all. We’re not crying, you’re crying!

We always appreciate the love and excitement from our fans unfortunately Lance’s comments to the press were taken out of context. (1 of 2)

When there is real news from *NSYNC you will hear it from all of us. (2 of 2)

Just to clarify. If people want to call the Walk Of Fame Star a "reunion" then fine, but we have no plans on making any new music or tour. 😜

Previously: This news is tearin’ up our hearts.

Lance Bass revealed to Entertainment Tonight’s Katie Krause that the members of *NSYNC are planning a special music release to coincide with an upcoming album anniversary, along with a reunion appearance.

“We’re coming out with a really cool vinyl edition of our Christmas album because it’s coming up on the 20 years of that [1998 ‘Home for Christmas’] album,” he told ET. “And then we’re going to be getting our star on the [Hollywood] Walk of Fame this year at some point.”

Bass elaborated that the crew still has to decide on a date.

“We’re terrible at planning things ... We’re five guys, so for us to make a decision about anything is really hard, so we just need to do it. So hopefully maybe around Christmas time,” he said. “It’ll be fun to see everybody again.”

We can’t wait to see Bass, Justin Timberlake, Chris Kirkpatrick, Joey Fatone and JC Chasez all together again. 2017 is lookin’ up.

It Might Sound Crazy, But *NSYNC Isn't Reuniting And It Ain't No Lie (UPDATE)
Justin Timberlake's Style Evolution 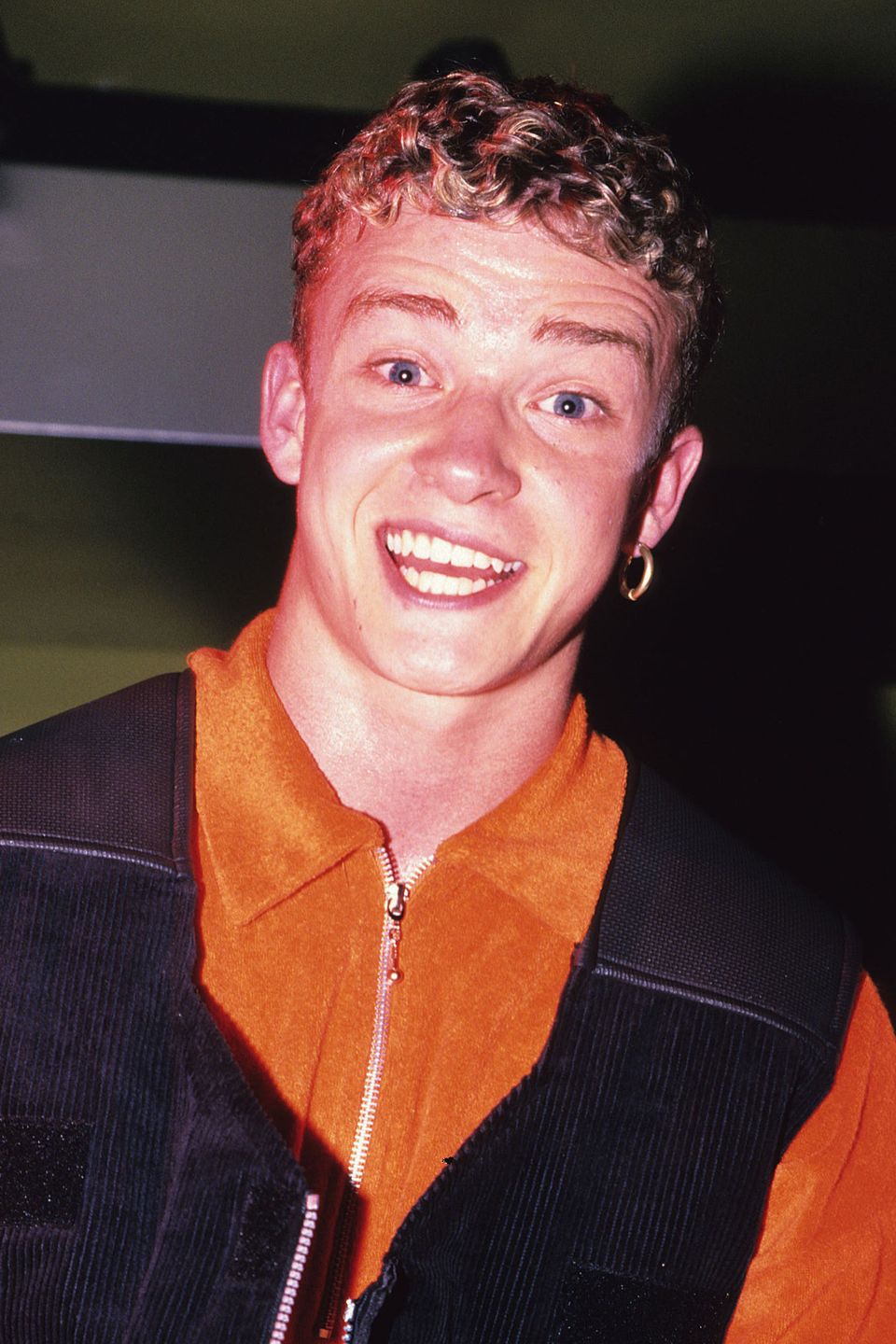