Last Saturday, the under-11 Charlottesville Cavaliers were disqualified from the National Travel Basketball Association (NTBA) tournament in Myrtle Beach, South Carolina, minutes after reaching the semifinals. The reason for their disqualification? Playing a fifth-grade girl named Kymora Johnson.

Johnson had played at the NTBA tournament before, but the organization had instituted a new rule barring girls from playing on the boys' teams. The team attended the semifinal game anyway, standing in quiet protest and in solidarity with Johnson.

﻿The story soon garnered national attention, and the NTBA released a statement explaining that the rules were the rules, and that the organization could do nothing but disqualify the entire team. We spoke with NTBA President John Whitley over the phone about the decision to ban girls for the first time, and where the organization will go from here.

Kymora is keeping her head high, after her team was disqualified from a bball tournament Saturday bc she's a girl pic.twitter.com/srgt2tghb7

I’m sure you were surprised by this story becoming national news. What was your initial reaction to it and what has been on your mind in the days since the story went national?

It was certainly a surprise that it became national news simply because we’re certainly not the only youth sports travel league that has this rule in place.

Then could you talk a little bit about why this year you decided to change the rule. I think that’s sort of what shocked people a lot about the news, that this player had played on the team before and it had been fine and then you made this decision. Why, this year, did you guys make the decision to not allow girls to play on the boys’ teams?

I would say three reasons. One, last year after the national championships, we had unfortunately a lot of complaints from other teams because we did have girls playing on boys' teams. It wasn’t just one or two complaints. It was a lot of complaints. Every year, we reevaluate all our rules and policies just like we will do this coming year, obviously including this particular rule and policy. We’ll take a hard look at it, see if its something that we want to change back to the way it was before. But we had a lot of complaints last year.

The other two factors. One, once we started taking a look at it and we did our research and realized that the majority of the other organizations like ourselves are set up to where there is no cross-gender play allowed -- that was another big factor in making this change this year.

And then the last reason was, it sounds crazy, but we actually did have one particular instance last year when there was a boy asking to play during our girls national championship. Now it did not happen, they simply called to ask, “Is it allowed?” and obviously that was a little bit of a concern to us because, you know, if we do allow girls to play on a boys team for the national championship, then do we need to allow a boy to play on a girls team if that is something that he truly wants to do?

I wanted to ask about that actually. I read in your statement about that line of reasoning. “If we allow girls on the boys’ teams what’s to stop us from letting boys on the girls’ team?” [Editor’s note: that is not the actual quote.] But why does it necessarily have to be that way? Why do you feel that it has to be that way?

I think what most organizations are trying to do is, ultimately, they are trying to keep it from officially becoming a co-ed league and that’s the reasoning for …  offering a girls championship and then a separate boys championships … And that’s something that we’re going to certainly take a hard look at for the next coming year and make a decision for what type of rule we’re going to have going forward.

Can you tell me a bit about the complaints that parents lodged about women playing on the team? What exactly were the complaints besides that there were just female-gendered players? What was the issue?

There were a variety of complaints last year. One of the ones that comes to mind that kind of stood out to me --- because we hear this from quite a few different both coaches and parents of the boys --- was that the boys were afraid to guard the girl and accidentally, when they foul her, touch her inappropriately. Because basketball certainly is a contact sport, and that was one of the big complaints we got last year. You know, “I’m afraid that my son is going to accidentally do something, then the girl takes it the wrong way or the girls parents take it the wrong way.” We heard that numerous times last year.

Before you made the decision, did you also weigh the other side of the argument for people like Kymora Johnson who had played with the team for a while? Was that side of the conversation heard, as well?

Well, we didn’t, you know, for example, there were some reports that this particular team has played with us for three years now, which isn’t true. They played with us last year, [that] was the first year they played with NTBA, so I wasn’t really sure where those reports were coming from. But to answer your question, we certainly weighed all factors for making that decision this year, and all of our rules and policies we change stuff up all the time. So this is obviously definitely going to be one that we take a long time to make sure that we’re doing the right thing going forward.

Have you reached out directly to Kymora Johnson yourself and talked to her about her experience?

We have not, no. Because we deal directly with the head coaches of the teams and the head of each team organization and that’s typically who we communicate with.

I think part of what really interested people about this story is the timing of it -- with women’s sports being on such a high level right now with the Women’s World Cup and Serena and so many other people making such inroads. Do you have any regrets as of this moment about maybe the timing of the rule change. And which way would you say you’re leaning in the coming year with the rule?

I don’t know which way we’re leaning. We’re going to really take our time and evaluate that to make sure that the right decision is made going forward for that. In terms of the timing,  you know, we offer a girls national championship and we are very much an advocate of women’s sports. We certainly feel like women are just as good if not better than men in sports, and certainly right now I think that that’s been proven when you look around the world right now ... What we're simply looking at is taking everything in consideration in terms of, “OK, what is the best thing in terms of our particular rules, especially when it comes to cross-gender play at the youth level?” And that’s something that we’ll take a hard look at and make that decision for next year going forward.

What would you say to young women who read about this story or to Kymora herself to sort of explain your position and sort of defend not allowing girls who want to play on these teams that they’ve played on for a while to no longer play on them?

First off, one of the things that the Charlottesville Cavaliers have in their code of conduct for their head coaches agreement is that the head coach must be aware of the particular rules of each tournament that they’re playing at. Unfortunately, the head coach brought girl players down to our national championship, I guess not knowing our rules. We explained to him that before the tournament ever started that girls are not eligible to play in this tournament. So that’s sort of part one ... it had nothing to do with Kymora herself or one particular player, it’s just one of our rules that we dismiss the entire team.

[Secondly,] there's a reason why we offer boys and girls tournaments. Because we believe that girls are just as good as guys and that’s why we offer both tournaments, and we see just as much talent in the girls side as we do the boys side. What I would say to young women going forward is that they have just as much of an opportunity these days to really truly make something out of themselves, to compete at the highest level when it comes to sports and that’s something that we’re a big advocate of. [We] want to continue to push our girls side just as much as we do our boys side.

﻿This interview has been edited and condensed for clarity. 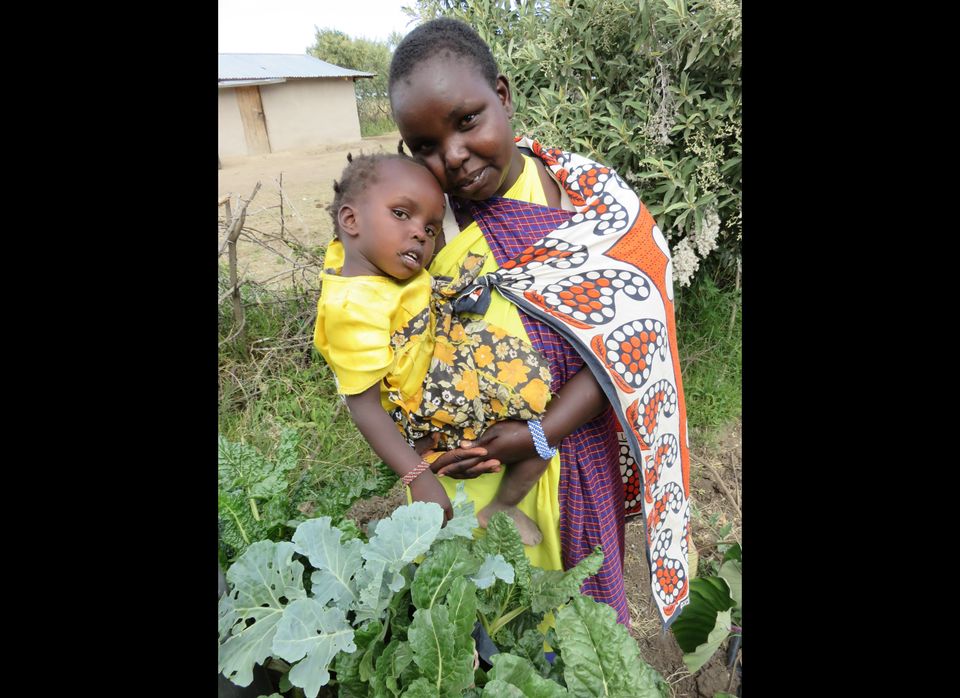