Since the first nuclear explosion in 1945 almost 2,000 nuclear tests have been performed.

While a large number of tests took place in the 1950s, 1960s, and 1970s, according to the Atlantic, things died down in the 1990s as regulations began to restrict their use. A U.S. testing moratorium and a U.N. test ban treaty have gone further to limit these tests.

The nuclear tests were a sight to behold, and we've assembled some of the most historic images from 30 years of these tests, which claimed no lives directly. 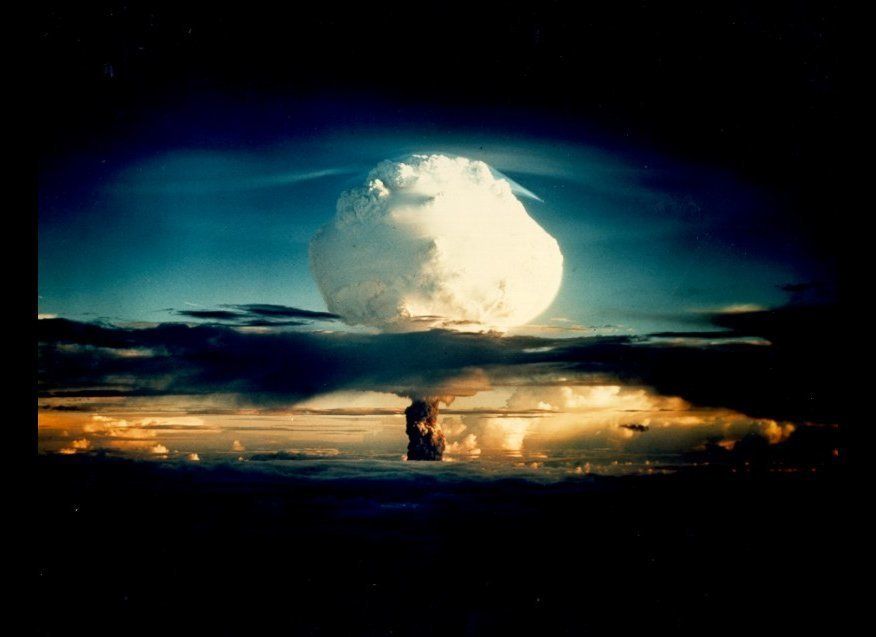