During the Cold War we maintained a powerful force of nuclear weapons with more than 10,000 strategic nuclear warheads deployed in a so-called triad: intercontinental ballistic missiles, submarine-launched ballistic missiles and bombers armed with nuclear bombs and air-launched cruise missiles. Even with conservative estimates of expected attrition to this force, it was powerful enough to destroy the Soviet Union many times over. So it was considered to be an assured deterrent to a nuclear attack on the U.S.

But maintaining this powerful deterrence force had its own set of dangers. There was a continuing threat of a nuclear war erupting by miscalculation (as nearly occurred in the Cuban Missile Crisis), or by accident (we had three false alarms that I am aware of, and I don't know how many might have occurred in the Soviet Union). Any such nuclear war, however it started, could have brought about the end of our civilization. But we believed then that it was necessary to take those risks because of the threats posed by the Soviets.

I believe that we are now on the verge of a new nuclear arms race, and that we are drifting back to a Cold War mentality.

When the Cold War ended, and the Soviet Union dissolved, it seemed to me that it was no longer necessary to take those terrible risks. When I was secretary of defense, I made it my highest priority to reduce the dangers posed by the Cold War nuclear arsenal, especially the "loose nukes" in former republics of the Soviet Union. During my term in office, we dismantled about 8,000 nuclear weapons in the U.S. and the former Soviet Union (including all of the "loose nukes"), signed the Comprehensive Nuclear Test Ban Treaty and ratified START II. When I left office, I thought we were well on our way to dealing with the danger posed by the Cold War nuclear arsenal.

Indeed, some progress continued to be made. The Moscow Treaty was enacted during the Bush administration, and the New START Treaty in the first term of the Obama administration, each entailing modest reductions in our deployed nuclear forces. But since then, reductions have stopped.

Our public is blissfully unaware of the new nuclear dangers they face.

I believe that we are now on the verge of a new nuclear arms race, and that we are drifting back to a Cold War mentality. Moreover, I believe that the risk of a nuclear catastrophe today is greater than it was during the Cold War -- and yet our public is blissfully unaware of the new nuclear dangers they face. This has inspired me to write a book, "My Journey at the Nuclear Brink," with the goal of educating the public about these dangers. In it I recount my own experiences that have led me to become increasingly alarmed about the growing nuclear dangers.

I describe working on a special analysis team during the Cuban Missile Crisis (when each day I thought would be my last day on Earth), and later as an undersecretary of defense in the Carter administration being awoken by a call from North American Aerospace Defense Command during one of the false alarms (when I thought for a few heart-stopping seconds we were about to suffer an attack from 200 Soviet missiles). I also detail my work in reducing nuclear dangers during my term in office as secretary of defense, the op-eds done jointly beginning in 2007 with George Shultz, Henry Kissinger and Sam Nunn, in which we alert the public to post-Cold War nuclear dangers and propose specific steps to reduce those dangers, and my deep concern over recent developments that loom over us: a growing antagonism between the U.S. and Russia and the building of a new generation of nuclear weapons.

Russia Is Rebuilding Its Nuclear Force 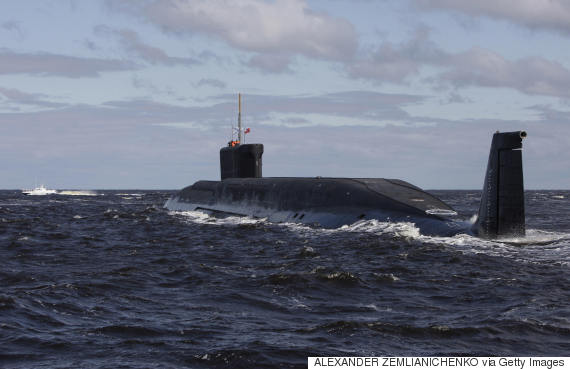 A new Russian nuclear submarine, the Yuri Dolgoruky, drives in the water area of the Sevmash factory in the northern city of Arkhangelsk. (ALEXANDER ZEMLIANICHENKO/AFP/Getty )

Russia is already well underway in its rebuilding program, and it has lost no opportunity to advertise what it is doing. It has also used this arsenal to threaten its European neighbors (with Iskander missiles) and the U.S. (proclaiming that "Russia is the only country in the world that is realistically capable of turning the United States into radioactive ash").

Even though I believe that these threats are rhetoric, I do understand that our natural instinct is to respond in kind -- returning the threats and playing "follow the leader" in the arms buildup. But do we really want to give up on diplomacy; do we really want to recreate the Cold War nuclear arsenal, with its great costs and even greater dangers? I believe that it is time to take a deep breath and ask what we really should be doing on this issue that affects the very survival of our civilization.

We should not accept that diplomacy is incapable of reducing the present antagonism between the U.S. and Russia, anymore than with Iran.

We should not accept that diplomacy is incapable of reducing the present antagonism between the U.S. and Russia, anymore than we accepted that it was impossible to use diplomacy with Iran. We have many common interests with Russia. Even as we confront Moscow on disputed issues, we must work together on others such as preventing nuclear proliferation and nuclear terrorism.

And while I have for many years urged that we move toward the elimination of nuclear weapons, I believe that, in the present geopolitical circumstances, we must continue to maintain a strong deterrent, which will require some modernization of our aging forces. But as we modernize, we should not respond symmetrically to Russia, nor should we simply rebuild the force that we had during the Cold War.

As we modernize, we should not respond symmetrically to Russia.

In the last five or six decades, technology has changed enormously, as has geopolitics. I believe that it is not necessary to continue to maintain the triad that was established during the Cold War. I would support a recapitalization of the submarine force and the building of a new long-range stealth bomber, which, like the B-2, could be used for either nuclear or conventional forces. But I would let the ICBM force and the ALCM force phase out as they aged, rather than replace them. Dropping those two systems would be significantly less costly than rebuilding them, and our strategic bomber forces would still provide an unambiguously strong deterrent. Phasing out the Minuteman force has the additional benefit of reducing the possibility of an accidental nuclear war, by eliminating the need for a "launch-on-warning" policy.

But more important than my view on force structure is my concern that I seem to be a voice in the wilderness. What I am really advocating is not so much a particular force structure, but a serious national discussion on this issue, the outcome of which has hugely important security and financial consequences -- for the U.S. and for the world. Considering the huge costs entailed, and, even more importantly, the transcendental security issues at stake, we must not simply drift into a decision about how our future deterrent force will be structured. 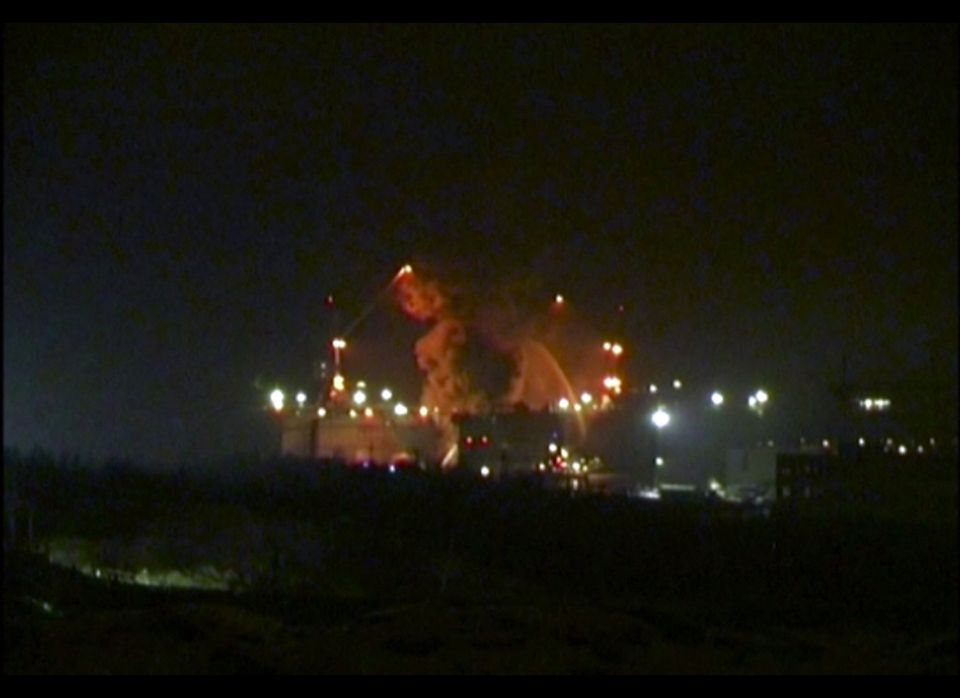