Don't panic, but for 15 years during the Cold War, the code meant to prevent unauthorized launching of the United States' arsenal of Minuteman nuclear missiles was apparently "00000000."

The alarmingly insecure "Permissive Action Link" (PAL) code first came to light in 2004, after Bruce Blair, a former Minuteman missile launch control officer, disclosed it in a column for the Center for Defense Information.

Last week, the story gained new life after being picked up by "Today I Found Out," followed by Gizmodo, ArsTechnica, The Daily Mail, and other outlets.

According to Blair, the White House ordered the codes be installed in 1962 despite objections from the U.S. Strategic Air Command, which worried the extra layer of security would delay launching missiles in the event of an emergency. Nonetheless, officials followed orders and began phasing in the locks, all the while setting the "secret unlock code" to eight zeroes.

"The locks had been installed," recalled Blair, "but everyone knew the combination."

However, amid the renewed hype over the easily cracked code, a crucial element has been largely overlooked: Though the physical code preventing an unauthorized missile launch may have been all zeroes, the process of arming the actual nuclear warhead was much more involved, according to the National Museum of the U.S. Air Force. This is the seemingly made-for-Hollywood process involving the simultaneous turning of keys, "Emergency War Order" safes and verified launch codes, which presumably were not all zeros.

So while rogue officers or Soviet spies could have gained access to a missile by dialing "00000000" -- which certainly may have led to disastrous consequences on its own -- actually launching a nuclear weapon would have required significantly more work.

According to Steven Bellovin, a computer science professor at Columbia who has studied the matter, the PAL code was initially meant to safeguard missiles in non-U.S. NATO countries, like Turkey and Greece, that were hosting the bombs.

In a 2004 email to The Guardian, Bellovin explained the codes mainly existed only to thwart a launch in the event of "physical capture of the devices."

In any case, writes Blair in his original column, the locks were activated in 1977 and have likely since graduated to a far more complex -- and far more confidential -- unlocking system.

Either way, now we have other problems to deal with. 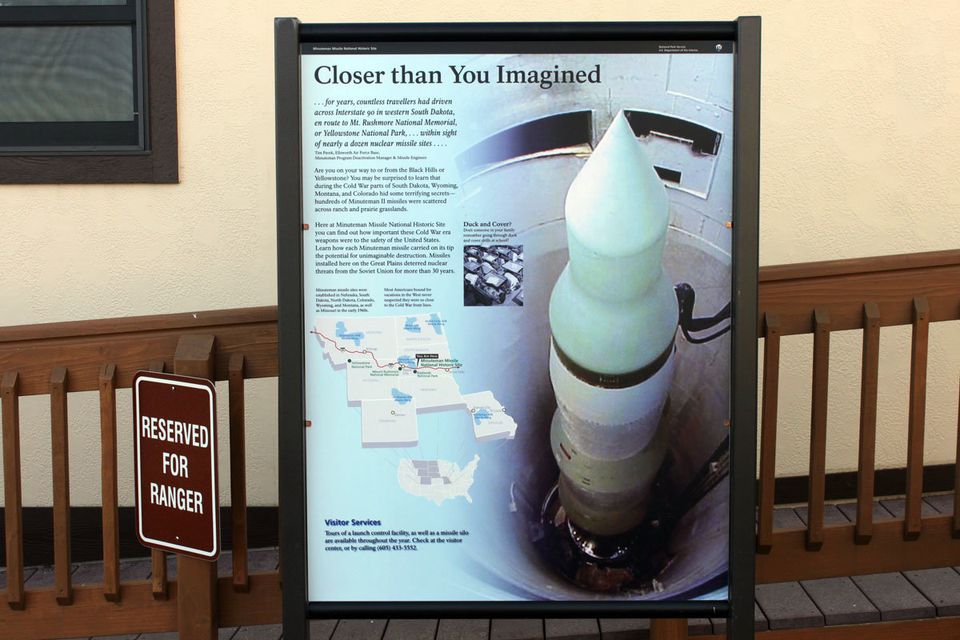