White Tail Chapel invites all worshippers to come as they are-- exactly as God made them. 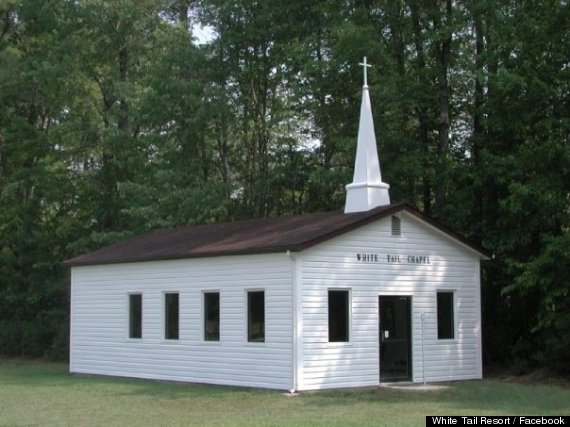 The church, located on the grounds of the White Tail Resort in Ivor, Virginia, focuses on casting off material concerns, including clothes. White Tail Resort describes itself as a "Family Nudist Community," where visitors can enjoy all manner of activities, including spiritual worship, completely au naturel. 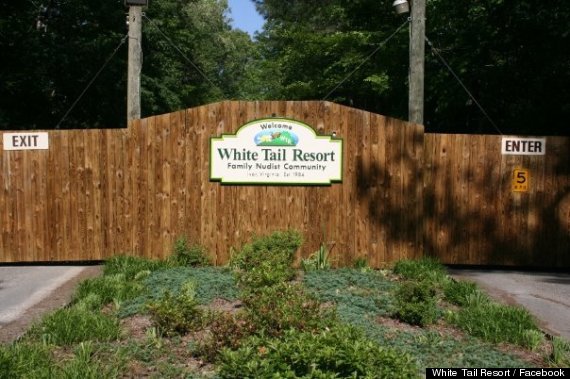 Pastor Allen Parker told ABC 13 that many of Jesus' most important moments happened while he was naked. "When he was born he was naked, when he was crucified he was naked and when he arose he left his clothes in the tomb and he was naked," he said. "If God made us that way, how can that be wrong?"

Katie and Robert Church even got married here-- with Robert saying his vows in the nude. The couple told NBC 12 that White Tail Chapel lacks the "pretense" sometimes found at other places of worship.

"People are more open as far as hearing the word of God, and speaking the word of God," said Robert. He explained that nudity is a great equalizer, as it becomes impossible to judge someone based on their expensive or shabby clothes if they simply aren't wearing any.

"I consider this a gift and a privilege God has given me," Parker told ABC 13. "They're caring, they're understanding, and they're community and family oriented. We have one of the most involved chapels anyplace around. I'll put our church up against others around."

So if you're inspired to worship the way God made you, head over to White Tail Resort. First-time nudists get a free pass.