An art exhibit in Vienna dedicated to the naked male form is offering nudists a rare opportunity to experience the masterpieces they love... sans clothes.

The unconventional art viewing will allow visitors donning their birthday suits to get a glimpse of the "Nude Men" collection, a series of over 100 depictions of bare-skinned male subjects now featured at Austria's Leopold Museum. The event, prompted by a request from an unnamed German group, will take place after public hours.

A spokesperson for the Leopold told Reuters that the museum believes the special nude viewing is a good idea, but are weary of potential gawkers: "If you are not a nudist you are welcome to come clothed. But we don't want voyeurs so it's better not to be clothed."

The official invitation to go au naturel comes after an Austrian man spontaneously stripped down at the exhibition. (The visitor clothed himself only after a security guard asked him to cover up.) The concept of a nude art tour is not new, however. According to The Los Angeles Times, Australia's Museum of Contemporary Art in Sydney also invited visitors to gaze upon their artwork in the buff "as a way to bring visitors closer to the art and help them gain a new perspective on the museum experience."

Beyond the new niche demographic interested in the show, "Nude Men" has proved to be a wildly popular exhibit. The show attracted over 65,000 visitors in its first two months and is now enjoying an extended run until March 4, 2013.

Scroll down for a peek at the naked men in the slideshow below: 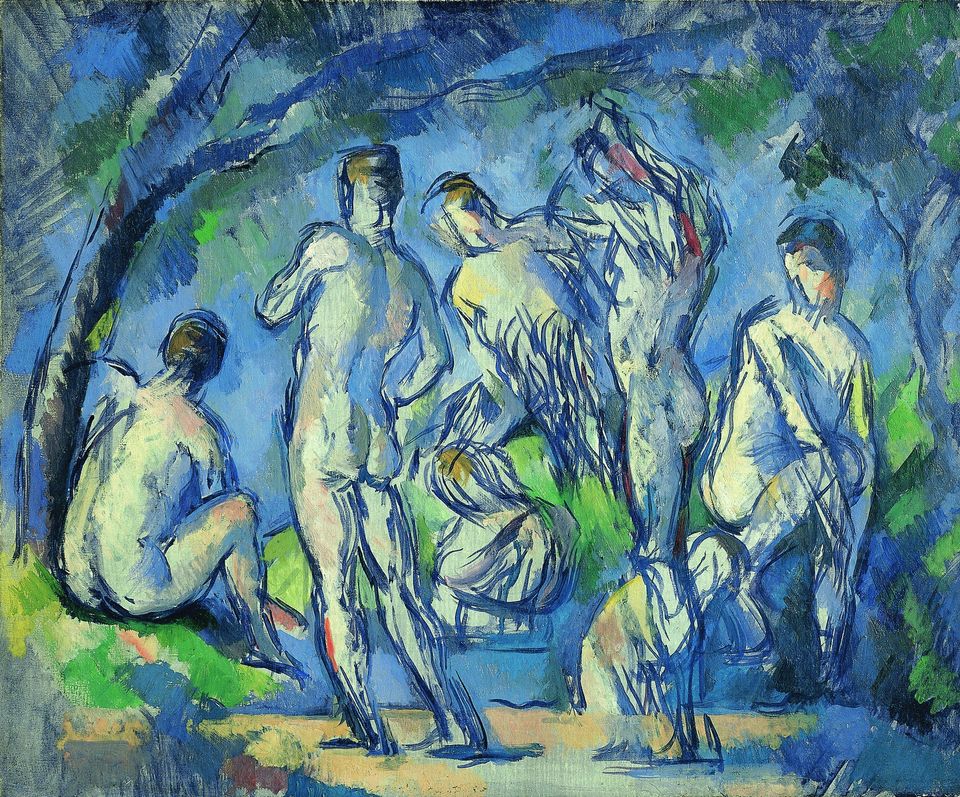