Note: The following article contains nudity. It may not be suitable for work environments.

Three years ago, I had fine art nudes taken of my 46-year-old body because I'd become disgruntled with my 20-pound weight gain after kids and wanted to see if there was any beauty left there.

This was the result:

I was so happy with the results I started the Love Your Body Now: Healing Body Image Issues Through Fine Art Nudes project along with photographer Beth Sanders and Body-Centered Coach, Marlene Zaleznick.

Our first participant was Claire, a Denver-based sales rep. When I asked why she wanted to participate in our project, she said:

I don't put anything in my body that I haven't had some dialogue in my head about. Should I have a second cup of coffee or not? Because there's caffeine in it. Should I have water instead? Can I have a second tangerine or will that be too much sugar? I've been chasing the same 20 to 30 pounds since college and the effort and exhaustion of the things I say to myself is crazy-making.

Claire says that her personal life has never been better. She recently married a man who adores her, her job is on the upswing and she has a wonderful relationship with her teenaged children.

But, she says, "my body image stuff is the last heavy rock I need to look under."

In the last year, Claire's internal negative-body-talk has gotten louder, she thinks, because her father passed away this year. She feels in laying her father to rest.she would also like to lay her body image issues to rest.

"You're kind of a little tank," Claire's Dad informed her when she was 8 years old.

"His words were confusing to me," Claire says. "I was not a fat little girl. At all. I knew a couple of girls in our school who were overweight and I was not overweight... I had a little tummy, as little girls do."

When I ask Claire how her Dad's words affected her she replies, "From that moment I became self-conscious and began to feel like I was less than, or something was wrong with me. It planted the seed in me that I was fat." 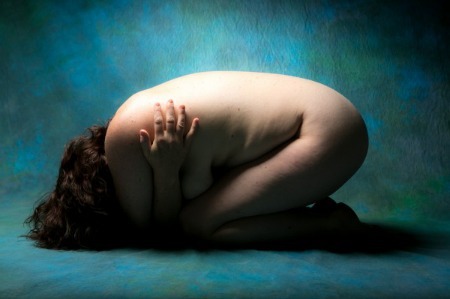 When puberty hit and Claire neared 100 lbs., she worried she'd go over that mark. Her worry was compounded when a dance friend pointed out that Claire's thighs touched when her legs were together.

By the time high school rolled around, Claire said that girls her age were comparing their numbers on the scale, especially the girls in her dance class: "There were lots of body comparisons in dance culture. Whose body was changing. Who was staying slender and who was gaining weight. So I'd have a Tab and an apple for lunch. I didn't want to be seen eating anything too substantial."

At the same time Claire's dad, an avid runner, suggested that she, her mother and he "lean down" with a diet consisting of 1,000 calories or less per day.

Claire says she doesn't think her dad realized that the comments "though seemingly innocent and supportive, like, let's all get fit together" were ultimately destructive.

"I wasn't a fan of making myself throw up, which was kind of trendy at the time. There was something, my inner rudder, telling me to hold on a second, you don't want to be about anorexia like many of the girls in dance class."

Things didn't improve when Claire married and had children.

In my first marriage, which lasted 18 years, I had a hard time being seen naked. Especially in my child-bearing years, when my only purpose was to serve my children, to be their sustenance. My sexuality went right out the window and there was self-loathing about what happened to my body (after carrying and nursing children). Even when I was thin and muscular, I was still looking at all the things that were wrong.

Interestingly, it is Claire's second marriage to "an extremely lovely, conscious man" that caused her to step forward and participate in our project.

During their honeymoon, Claire and her husband decided to make a 10-year plan. What do we want to do this year? Who am I, and what do I want? Who are you, and what do you want? Claire realized what she wanted was to rid herself of her body image issues, not just for her, but for her husband as well. Which led her to Beth's studio for her photo session with Beth shooting and Marlene coaching.

Knowing that Claire had a background in dance, Beth and Marlene encouraged her to use her body as a dancer, which instantly put Claire at ease.

Dance is a place where I go into a different headspace altogether. I'm not thinking about my body. Am I fat? Is my costume right? When I step into the light all of that goes away. There's a boundary that dancing creates. For me to do something as vulnerable as (being photographed nude), I had to tap into that place of self-acceptance. 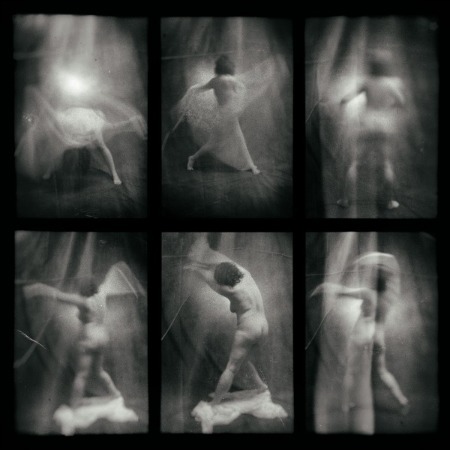 Claire calls the dancing she performed in her session both "celebratory" and a process of "grieving." 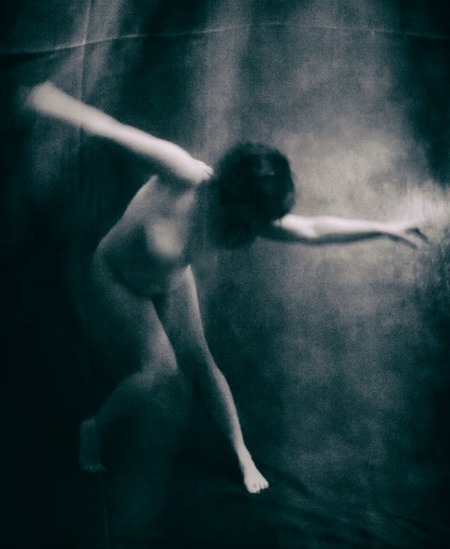 At one juncture during Claire's two-and-a-half hour shoot, Beth and Marlene placed bricks on Claire's back in order to make her actually feel the weight of her body image issues pressing down on her.

Beth shot Claire for some time with the bricks on her body, then asked her to shake them off. Claire says feeling the bricks falling off of her body was a personal breakthrough, that it helped being witnessed in her most vulnerable state and supported through it.

Later, when Claire viewed her photos and said,

Eighty percent (of me) embraced what I saw. I was mostly looking at (the photos) from an artistic appreciation... to see (Beth's) genius was moving to me. Marlene was really tuned in to pointing out the energy and the essence I was bringing to (the photos). She was able to draw out how I showed up. There's a sense of peace and release in my face (in the photos) that was exactly what happened to me (in the process).

Claire admits that twenty percent of her noticed "the softness of my stomach... I don't have a flat tummy and even when I worked out I didn't."

Claire was taken back to that 8-year-old little girl who had a little tummy. "The stomach part that caused all of my (body image issues). There was a feeling of disappointment in that part."

Claire wants to be able to sit down and have a soft belly. To feel that's the "womanly part" of her body: "The bigger thing is... how can my story help a young girl see herself differently? To shift the mental chatter and the interior backlash that we have on each other." Her hope is that "we can begin to create a culture without judgment of other people's body and shape."

Originally this was a project with the mandate to heal body image issues for our subjects. But as I looked through Claire's photographs, I realized they were healing me and they may, in fact, have the same effect on some of you.

Because many of us are similar to Claire.

Our hope is that you'll leave Claire kind comments below. What I love about her photos is the power and grace in her body. Her expressive arms, her soft, round, womanly curves and strong dancer's muscles.

To see more of our Love Your Body Now series, you can START HERE or SIGN UP HERE FOR UPDATES. 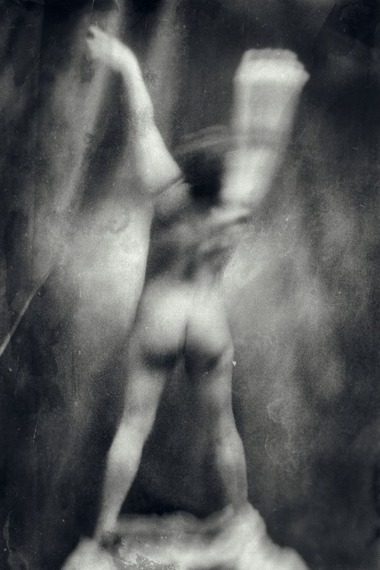